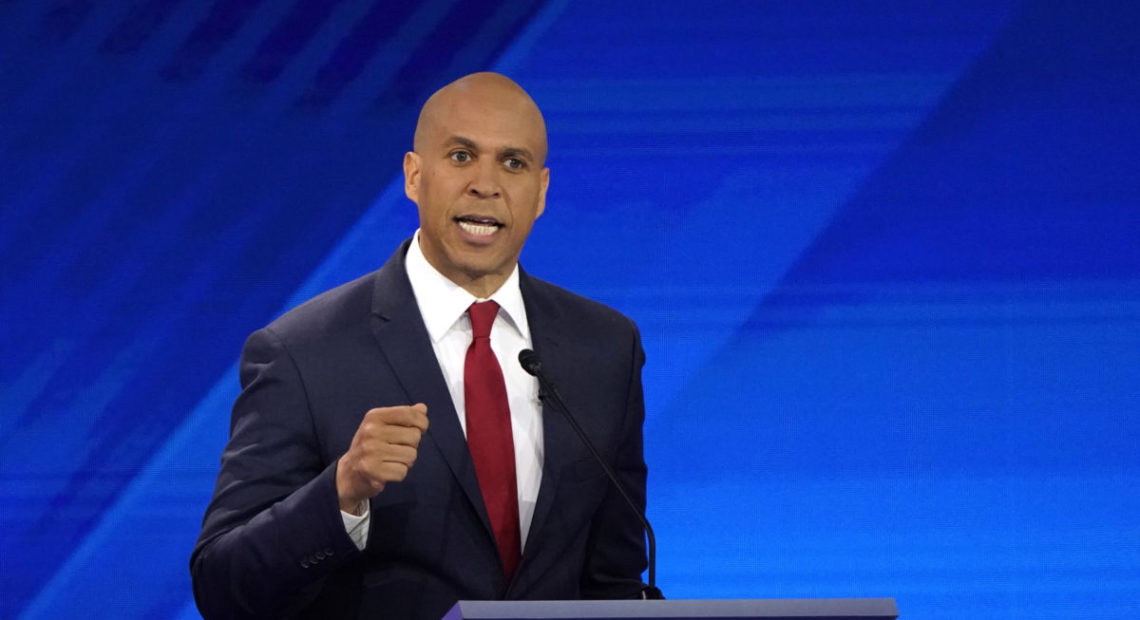 Amid criticism that the 2020 Democratic field is lacking in minority representation, the New Jersey senator’s exit follows departures from other minority candidates, including California Sen. Kamala Harris and former Housing and Urban Development Secretary Julian Castro. Booker’s decision leaves 12 Democratic candidates and two non-white candidates in what was once the party’s most diverse primary field. 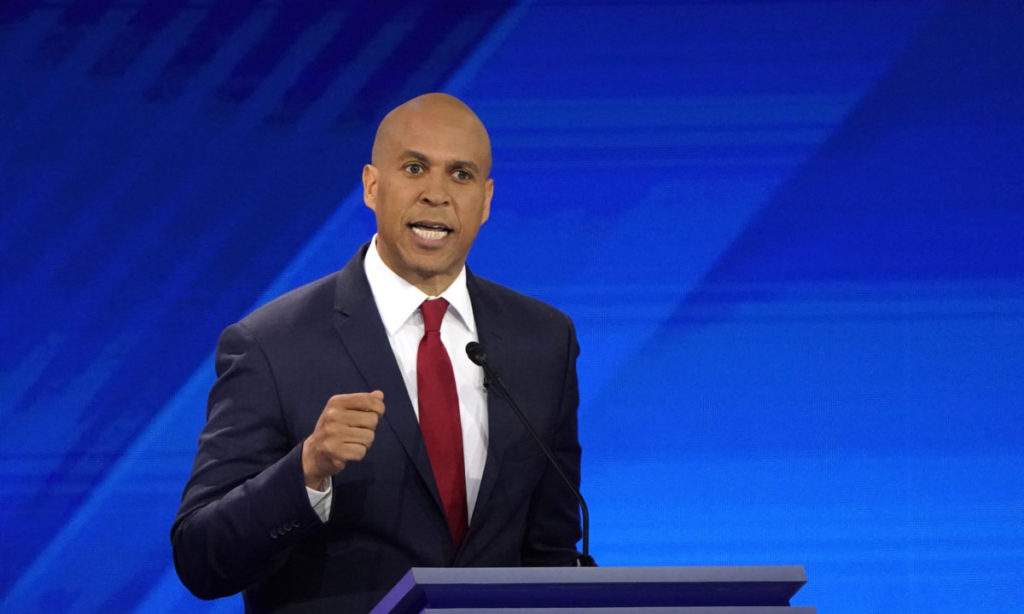 Booker entered the race last February as a rising star of the Democratic Party, but failed to break through with public polling numbers in the single digits. He struggled to meet the Democratic National Committee’s increasingly tighter thresholds to qualify for debates, which disqualified him from the December and January events.

“Our campaign has reached the point where we need more money to scale up and continue building a campaign that can win — money we don’t have, and money that is harder to raise because I won’t be on the next debate stage and because the urgent business of impeachment will rightly be keeping me in Washington,” Booker said in a Medium post on Monday.

Despite Booker’s background as a Yale-educated Rhodes Scholars raised by two IBM executives, he earned a reputation for his efforts to connect with low-income Americans. He moved to inner-city Newark after graduating from Yale Law School.

He launched his 2020 presidential bid branding himself as an antidote to President Donald Trump with a message of love and acceptance. His campaign called attention to economic inequality, gun violence and criminal justice reform, but his connection with New Jersey residents failed to take hold throughout the country.

It’s with a full heart that I share this news—I’m suspending my campaign for president.

To my team, supporters, and everyone who gave me a shot—thank you. I am so proud of what we built, and I feel nothing but faith in what we can accomplish together. pic.twitter.com/Fxvc549vlJ

In announcing the end of his campaign, Booker vowed to “carry this fight forward.”

“I’ll never abandon my faith in what we can accomplish when we join together.”