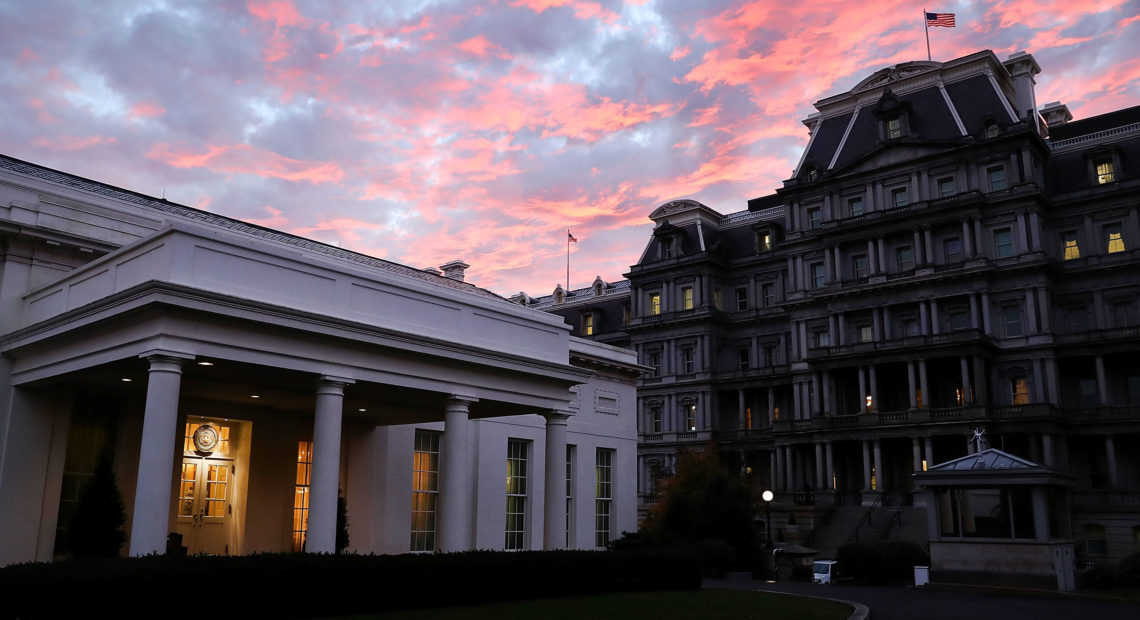 A federal watchdog concluded that President Trump broke the law when he froze assistance funds for Ukraine last year, according to a report unveiled on Thursday.

The White House has said that it believed Trump was acting within his legal authority.

Trump’s decision to freeze military aid appropriated by Congress is at the heart of impeachment proceedings against the president that are shifting venues this week from the Democrat-controlled House to the majority-Republican Senate. 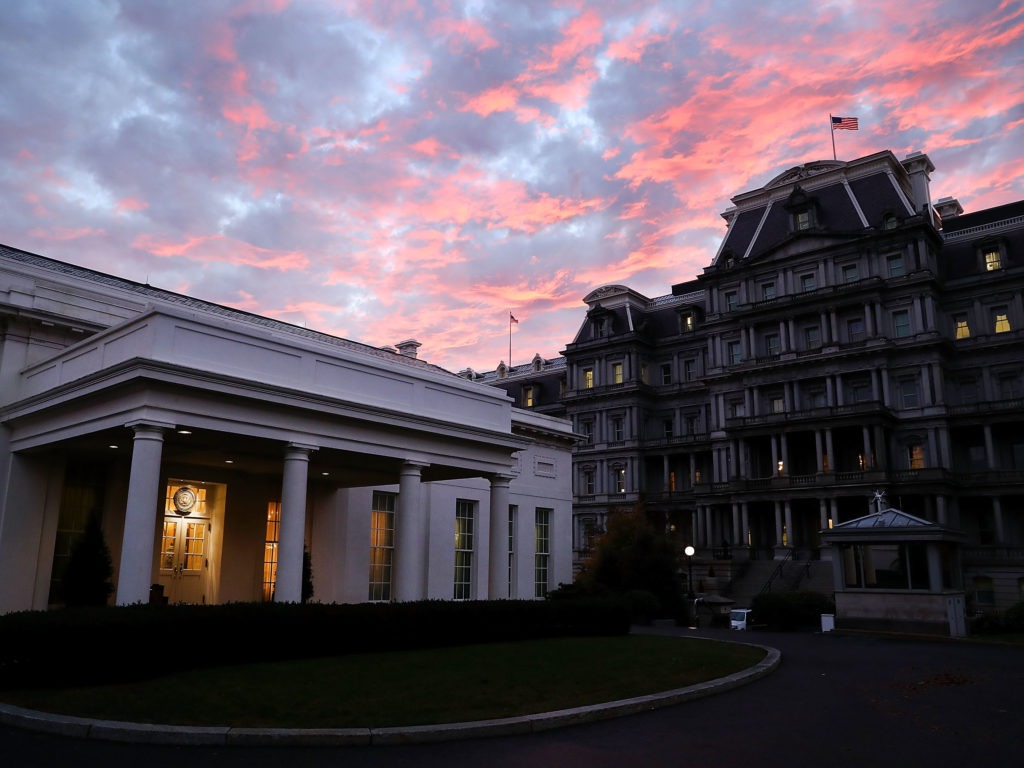 The White House has said that President Trump was acting within his legal authority when he froze military aid to Ukraine. CREDIT: Mark Wilson/Getty Images

Democratic lawmakers have accused Trump of abusing his office by withholding hundreds of millions in assistance in order to pressure Ukraine to investigate his political rivals.

The Office of Management and Budget blocked the Defense Department from spending money designated by Congress on July 25, “pending a policy decision,” according to OMB General Counsel Mark Paoletta. That hold was lifted on Sept. 12.

But a 1974 law that governs budget procedure within the government “does not permit OMB to withhold funds for policy reasons,” said Thomas Armstrong, general counsel for the watchdog Government Accountability Office.

The full report is available here.

Documents and testimony released during and after House impeachment hearings revealed some administration officials had raised concerns that the Ukraine hold might have violated the law known as the Impoundment Control Act.

The law further designates the ways in which Congress has the power of the purse. Under the Impoundment Control Act, it is illegal for OMB to withhold money that has been appropriated by Congress and signed into law.

If the White House wants to delay or deny funds, it must first alert Congress.

Sen. Chris Van Hollen, a Democrat from Maryland, asked the GAO to assess Trump’s decisions to freeze the Ukraine aid.

“We now have a GAO decision stating conclusively that the Trump administration violated the law. We know the president ordered that violation of law. And it’s just all the more important that Republican senators support a fair trial,” Van Hollen told NPR. “That means getting to the truth. And that means getting all the documents that are relevant to this case and all the relevant witnesses.”

Majority Leader Mitch McConnell, R-Ky., opposes the introduction of fresh witnesses or evidence into a Senate trial, arguing the Senate’s role is to assess the House’s fact-finding, not to do new investigations on its own.

Senators are expected to vote on that question. It isn’t clear whether there might be sufficient support from enough Republicans to bring in new evidence or witnesses.

After release of the GAO report, the OMB said it disagrees with the findings.

“OMB uses its apportionment authority to ensure taxpayer dollars are properly spent consistent with the president’s priorities and with the law,” said OMB spokeswoman Rachel Semmel.

In a letter to GAO in December, OMB lawyer Paoletta argued that the holdup of the Ukraine aid was a simply a “programmatic delay” and therefore did not require prior notice to Congress.

Paoletta also argued that the Defense Department’s general counsel never told his office that it would have any problems spending the money before the funds expired at the end of the fiscal year in September.

However, national security online forum Just Security reported in early January that Defense Department emails showed repeated warnings from the department to OMB that the delays put its ability to distribute the aid at risk.