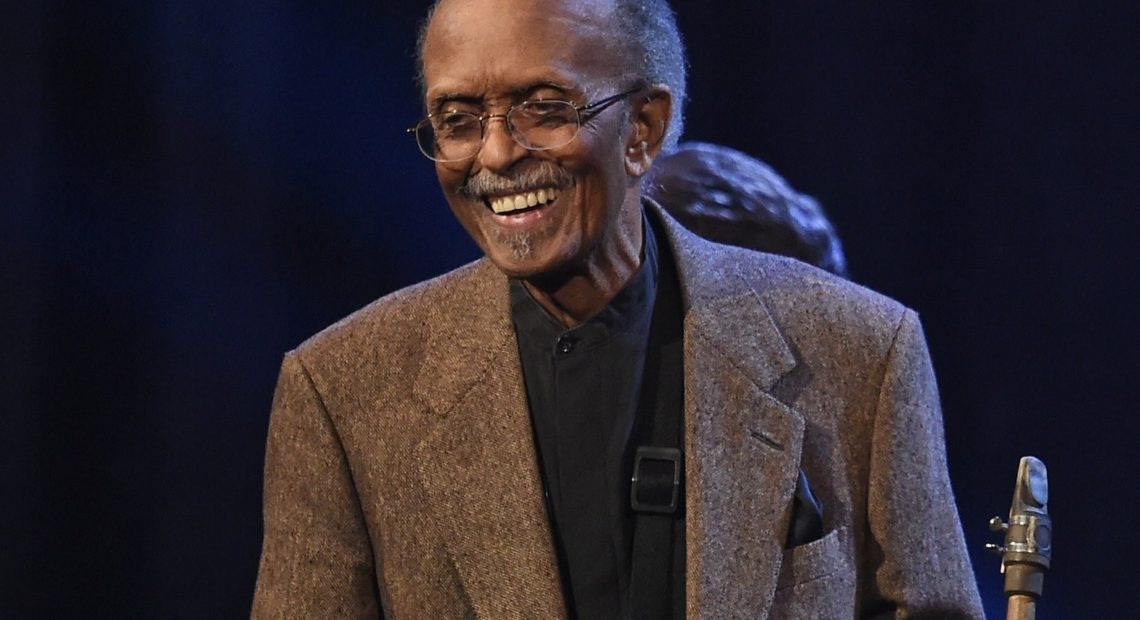 Jimmy Heath, a prolific saxophonist, composer and bandleader who played alongside some of the biggest names of jazz, including Miles Davis and John Coltrane, has died.

Heath died Sunday morning in Loganville, Georgia of natural causes, his grandson told NPR. He was 93 years old. His family was at his side, including his wife of 60 years, Mona Heath, his children Mtume and Rozie, his grandchildren and great-grandchildren, and his brother, drummer Albert “Tootie” Heath. 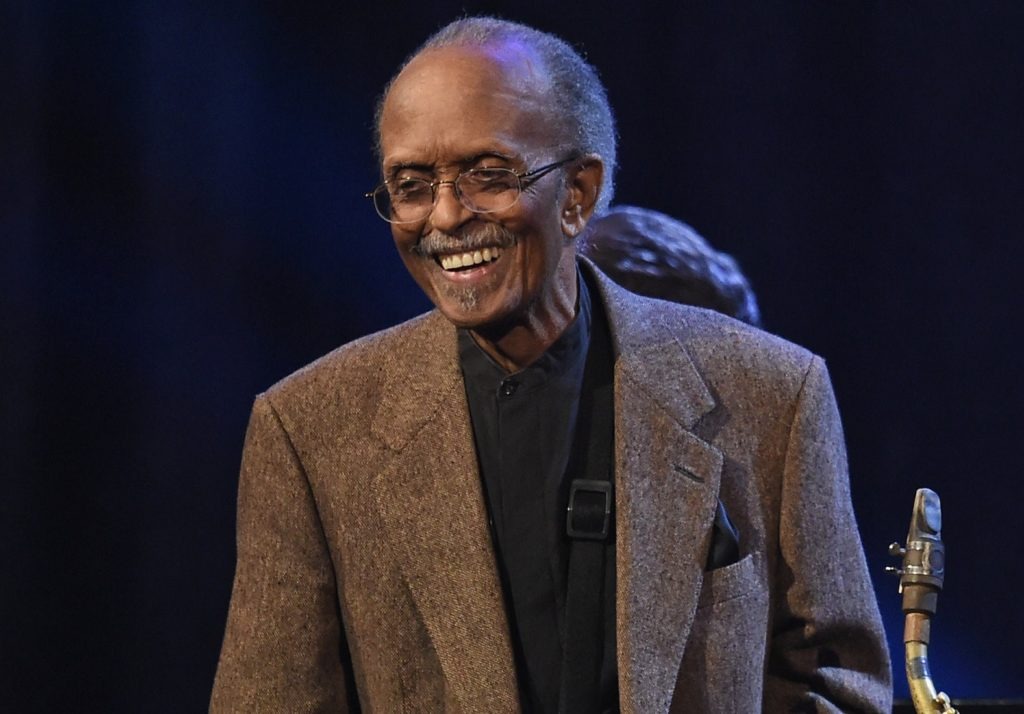 In a career that spanned seven decades, Heath brought the bebop he loved to big bands — and into the 21st century.

Heath is best known as a saxophonist, but he wrote and arranged music throughout his life. In 2013, when he was 87 years old, he told NPR it was important to be a complete musician. “Not just to stand up and improvise,” he stressed. “You know, you got to compose. I want to be a person who can compose, and leave something here for posterity.”

Heath left hundreds of compositions that were performed by his own bands, and others.

Phil Schaap is a curator of Jazz at Lincoln Center. He says that one of Jimmy Heath’s most important contributions was bringing the bebop revolution of the 1940s to succeeding generations.

“Moses is dead. The tablets are still here,” Schaap declares. “Well, Jimmy Heath read the commandments of jazz, and he got the tablets from the great prophets. And he used it his way to great benefit, and he even fed it back towards the prophets. You know, Miles Davis used his stuff. Charlie Parker used his stuff. And John Coltrane was nurtured by Jimmy Heath.”

“My father played the clarinet,” recalled Jimmy Heath. “He was an auto mechanic for a living, but he played the clarinet on the weekends. He’d get it out of the pawn shop and play in a marching band in Philadelphia. But my mother sang in a church choir. But we were privy to have all these great recordings in our home at that time. We heard all the bands. The big bands were prominent at that time.”

Jimmy Heath developed a big sound on his saxophone. But he was a little man — 5’3″. For most of his life, his colleagues on the bandstand called him “Shorty” and “Little Bird” (a reference to saxophonist Charlie Parker, who was nicknamed “Bird”).

“My father told me about that. He was a small guy,” Heath said. “He says, ‘Jimmy, you just got to work harder as a little person. Because the big guys get all of the girls, and all of the gigs. They get everything. But if you pursue your profession, and music, like I do, every day, just like before you came in here, I was practicing. And things like that, you can overcome these myths.'”

Jimmy Heath had to overcome more than myths. He beat a very real heroin habit, and went on to perform and record for more than half a century. He also taught for 20 years at Queens College in New York. Heath said the reason he was able to do all that was simple.

“I’m going to do this until I leave. This is all I love. It’s a matter of love. If you love what you do, and you can make a living at it, What’s better?”

And Jimmy Heath was one of the best.