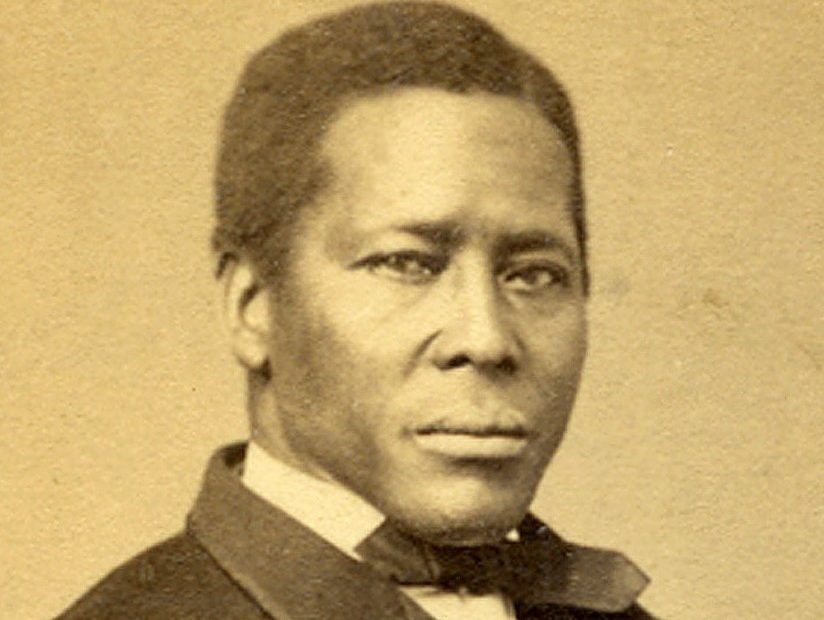 Harriet Tubman may be the best-known conductor of the Underground Railroad, but a new album highlights another key figure: William Still, who helped nearly 800 enslaved African Americans escape to freedom in the years before the Civil War.

It’s about time Still was more widely recognized for his efforts as an abolitionist, historian and conductor for the Underground Railroad. He’s featured prominently in the new film Harriet (as portrayed by Leslie Odom Jr.) and he’s the central figure of Sanctuary Road, a new oratorio by Pulitzer Prize-winning composer Paul Moravec based on Still’s 1872 book The Underground Railroad. Kent Tritle deftly leads the Oratorio Society of New York Orchestra, Chorus and a dynamic cast of African American soloists. 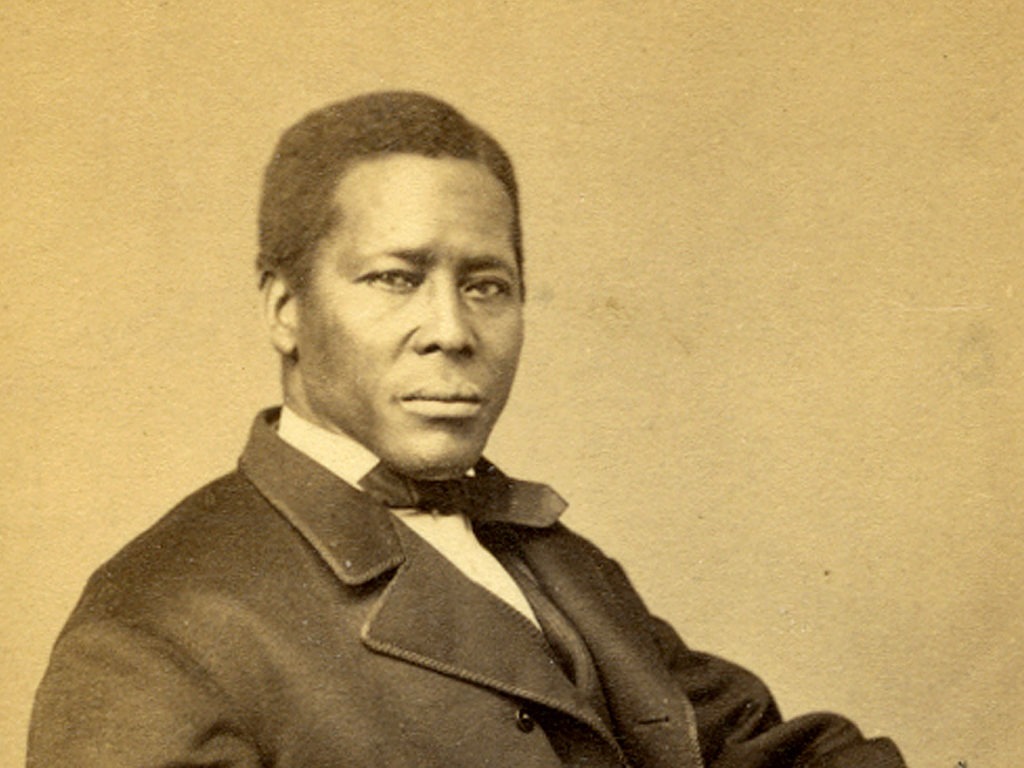 Still, who was born free in New Jersey in 1821, moved to Philadelphia in his 20s, where he worked for an abolitionist society. Soon, he became a major figure in the Railroad organization, writing down almost everything he saw and heard.

“Preserve every story, every fact, every event,” sings Bass-baritone Dashon Burton with velvety authority in the role of Still. Every tiny detail was recorded by Still in his interviews with the formerly enslaved. The stories he documented were terrifying and heartbreaking.

Consider Ellen Craft, sung with a dramatic sense of nervousness and poise by mezzo-soprano Raehann Bryce-Davis. Craft, whose skin tone was light, disguised herself as a white man — an ailing slave owner — headed to Philadelphia with her enslaved valet, who was, in fact, her fiancé.

Another harrowing tale belongs to the resourceful Henry “Box” Brown, who mailed himself in a crate from Richmond, Va., to Philadelphia, breathing through a hole the size of a nickel.

Sanctuary Road is not without a few flashes of humor. Before he climbed into his crate, Brown wrote “THIS SIDE UP” on top of it. Apparently, those who shipped him were less clever than Brown was, as he spent part of his treacherous journey upside down. Baritone Malcolm J. Merriweather, whose committed performance is touched with a whiff of bemusement, ends his scene declaring, “If only those fools could read!”

The chorus in Sanctuary Road both comments on the action and participates in it. As angry slave holders, the singers cry out, offering rewards for runaways.

Moravec’s music for Sanctuary Road doesn’t try to push any envelopes. Its sweeping lyricism, à la Samuel Barber, sounds solidly American, fitting comfortably with the libretto crafted by Mark Campbell, which was drawn from Still’s book. Campbell, who might be seen as America’s go-to librettist, has 36 operas to his credit, including the Pulitzer-winning Silent Night, by Kevin Puts.

Americans have a long way to go to completely understand the Underground Railroad. We can’t know the hell of slavery first hand. But in a piece like Sanctuary Road, we can learn about William Still — an important figure in our history — and the hundreds he ushered into freedom.