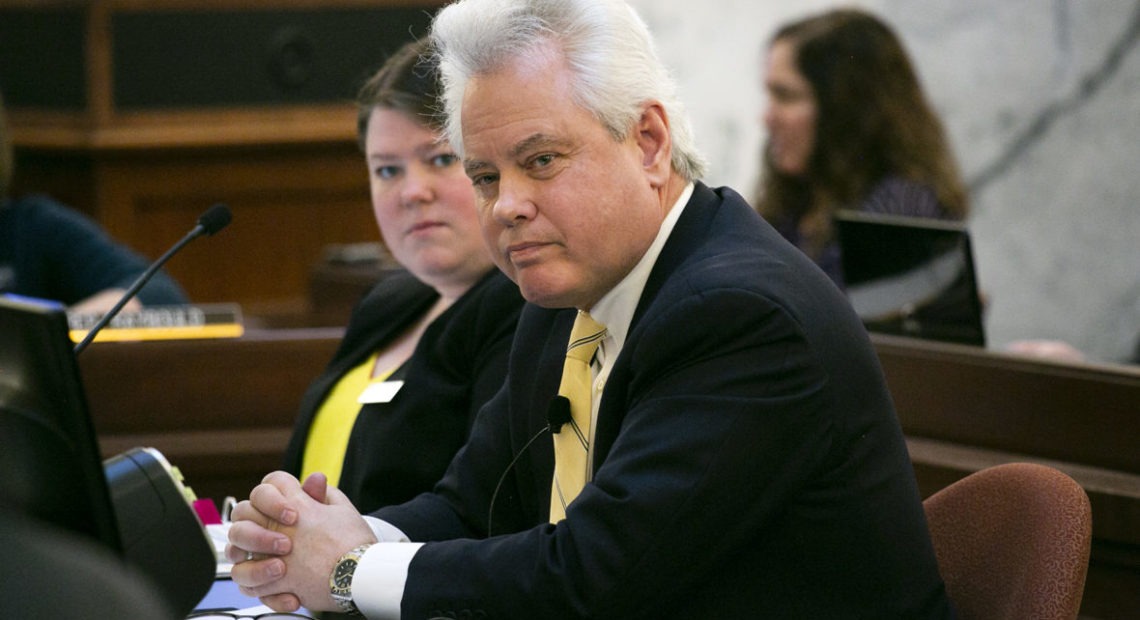 The University of Idaho will have to cut employees and cut programs in order to erase tens of millions of dollars in budget shortfalls, President C. Scott Green said Monday.

The U of I’s new president didn’t go into details about where the cuts might come — but he said he is committed to getting the university’s budget back in line by 2022. 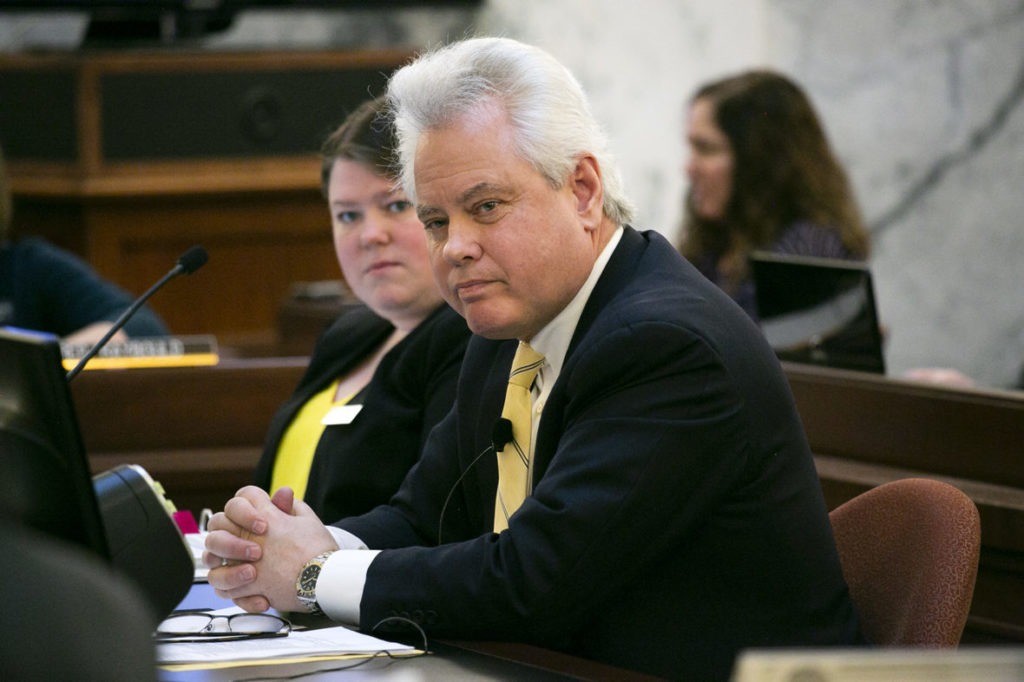 Green’s comments came on the first day of “Education Week” — a series of budget pitches and and presentations from college and university presidents and state superintendent Sherri Ybarra. Green’s presentation sets what figures to be a somber tone from higher education leaders, who are absorbing state budget cuts while freezing tuition at the state’s four-year institutions.

The budget crunch is particularly severe at the U of I. Gov. Brad Little’s budget cuts — applied to nearly all state agencies, with the exception of K-12 — translate to nearly $950,000 this year and $1.9 million next year. A one-year tuition freeze means the U of I might forgo some $3 million in new revenue. And on top of all of that, the university’s budget had a $21 million operating deficit last year and about a $19 million deficit this year.

Balancing the books will force significant cuts in staff and payroll:

“I want to congratulate you for pivoting,” said Horman, R-Idaho Falls. “Those decisions cannot be easy on you.”

But Rep. Caroline Nilsson Troy, a former U of I employee, said she is worried that the U of I might need to cut staff too quickly and too deeply.

“I become very concerned about the speed at which you are being forced to pivot,” said Troy, R-Genesee.

And Sen. Janie Ward-Engelking, D-Boise, said she worried that the personnel cuts could have an indirect effect on students — forcing them to spend more years and more money pursuing a degree. “We know that that personal touch … can keep a student on track.”

That’s one reason the U of I won’t take up every employee’s offer to step aside or retire early, Green said. “We are trying to be as careful as we possibly can.”

JFAC’s Monday meeting included a rare joint presentation from the presidents of U of I, Boise State University, Idaho State University and Lewis-Clark State College. Idaho’s college and university presidents have been meeting for months as a joint “leadership council,” looking for ways to work together on strategies to encourage more high school graduates to continue their education. The one-year in-state tuition freeze grew out of these joint meetings.

“We are all working from a unified vision and shared mission,” Idaho State University President Kevin Satterlee told budget-writers.

The four presidents are scheduled to speak to the Senate Education Committee Monday afternoon.

“We are reaffirming our mission and we want Idaho to thrive,” Fox said. “We are concerned about and trying to improve the quality of life for Idaho families.”

Fox added that the college presidents “have made great progress this year” collaborating and working with the State Board of Education to design new partnerships.

During the meetings, the presidents fielded questions about remediation rates, scholarships, programming for military veterans, K-12 education standards and more.