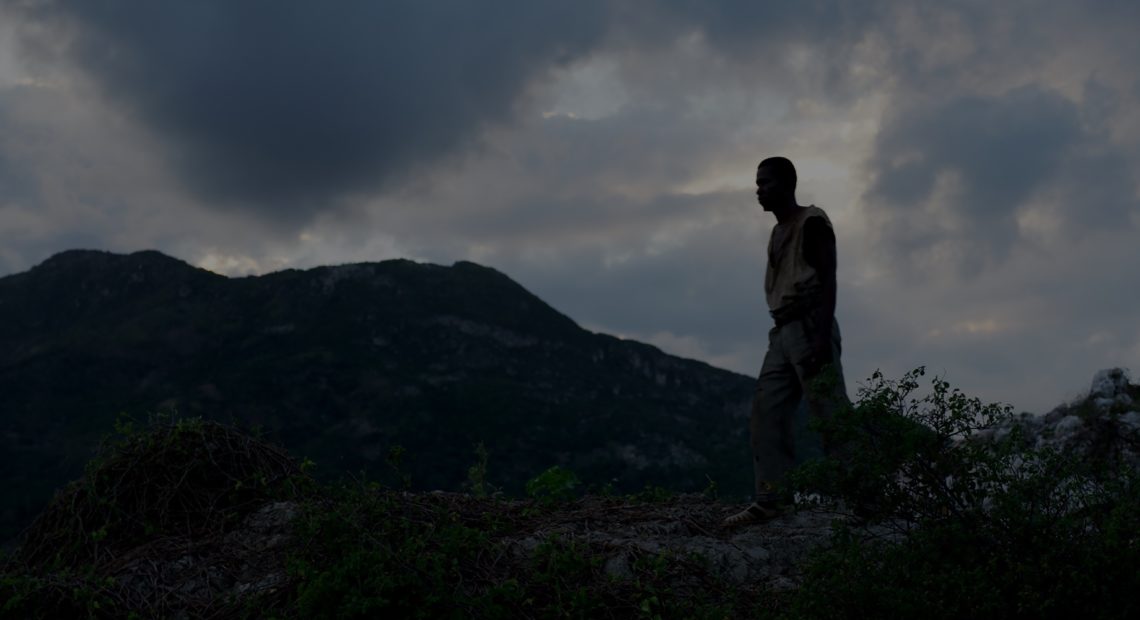 FILM REVIEW: In ‘Zombi Child,’ The Real Horror Is Colonialism

Before the zombie, there was the zombi: the original undead corpse, a creature of Haitian folklore typically summoned back to life by Vodou or other means. Often these shuffling souls were returned to our world to work manual labor in the fields without complaining, stretching the tendrils of capitalism and colonialism into the spirit realm.

Cerebral and slippery, the French writer-director Bertrand Bonello’s new film Zombi Child isn’t really a horror movie. Bonello wants his undead to provoke (mild) discomfort and (major) self-reflection, rather than shock or terror. So he uses pop culture’s favorite brain-dead punching bags as an excuse to beef up our own noggins, in ways that will strike some viewers as too subtle and others as far too obvious. Given that Vodou (Voodoo) and zombies are the only things most white people already know about Haitian culture, a director from the nation that once colonized Haiti needs to do a lot of legwork if he wants to employ these elements in an anti-colonialist fable. 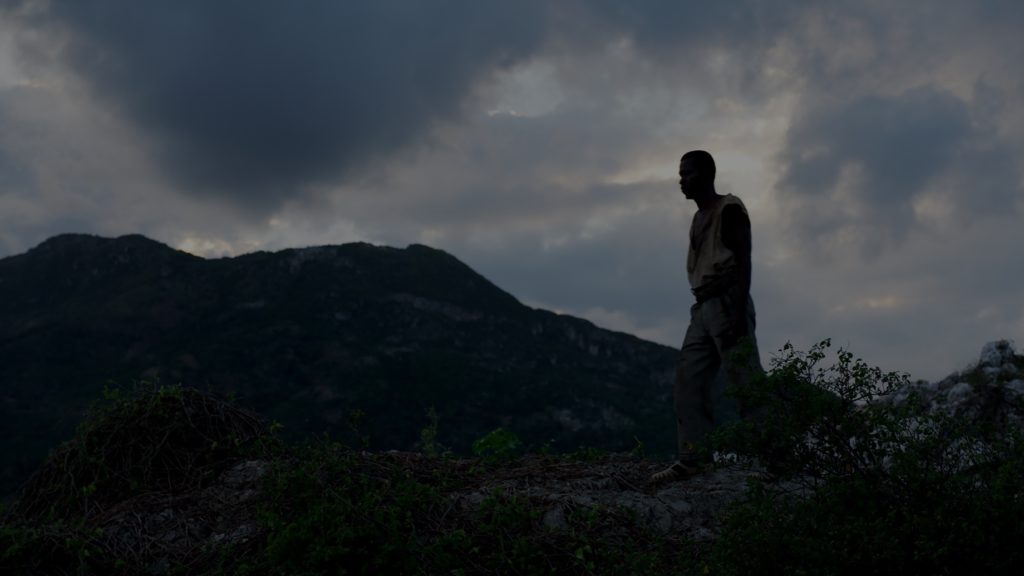 The story of a man (Mackenson Bijou) who was brought back from the dead casts a long shadow into the present in Zombi Child. CREDIT: Film Movement

Our story begins in 1962 Haiti. A young man (Mackenson Bijou) is buried in a cemetery, but he’s later resurrected and sent to the sugarcane fields in a long line of shuffling, empty-headed guys, with no memory of the family who once wept over his grave. In the script the character is named “Clarvius Narcisse,” a real-life Haitian man who was supposedly “zombified” for years. The opening scene shows a poison being prepared from the oils of a fish, one possible explanation scholars have offered for Narcisse’s condition.

Bonello cuts between Clarvius and his imagined granddaughter, Mélissa (knockout discovery Wislanda Louimat). She attends an all-girls boarding school in France in the present day, where bored students wander palatial hallways in-between humanities lectures and perform choreographed greetings in spotless red sashes. Mélissa is an anomaly at the school, both racially and behaviorally, and seems to float through class in a semi-conscious daze. She’s quiet, and so is the film; it’s slow, often languidly paced, and unconcerned with building any sort of tension or dread. Its longest stretch of dialogue comes when one of her teachers delivers a thorough lecture on France’s tainted legacy of expansionism.

That lecture scene is as clear a sign as any of where Bonello wants to take his ideas. Zombi Child is opening a path between the Caribbean nation and the colonizer it overthrew, a path that’s powered by a mixture of guilt and fear, just as the magical elements of the story open up a liminal space between the living and the dead. Mélissa is carrying considerable trauma on her shoulders: Not only was her grandfather an enslaved walking dead, but she also lost both of her parents in the 2010 Haiti earthquake. All of this only serves to make her more fascinating to white classmate Fanny (Louise Labeque), who develops a strange obsession with her. Fanny is rooted in sheltered teen concerns, what the Internet likes to derisively call “first-world problems”: exams, a tight-knit sorority, a boyfriend who’s somewhere far away and may or may not be imaginary. When she hears about the awesome power of Vodou, her thoughts turn to: How could this help me?

It’s true the film needs Fanny to be a bore in contrast to Mélissa in order to carry its themes to the end, when the white girl’s selfishness and cultural ignorance lead her to mess with forces she doesn’t understand. Yet even with this awareness, having to watch a wooden plank idealize her exotic best friend for an entire film feels, frankly, a bit tiresome. We’ve seen this movie before.

But Bonello, who burned up the festival scene in 2016 with the student-radicals thriller Nocturama, is far more concerned with mood than story anyway. The Haiti segments are spliced together with a delicate rhythm, in long, quiet stretches that allow us to find a sense of place and feeling: the gentle moon overhead, the lush fields that hide terrible exploitation. A poem Mélissa delivers to her wowed friends (with the refrain “Listen, white world”) carries an undercurrent of rage. And then the style shifts rapidly in the film’s Vodou-inflected climax, when the tectonic plates of the dead shift and the legendary underworld trickster Baron Samedi (Néhémy Pierre-Dahomey) rears his mischievous head. Clad in a top hat and white face paint, dancing with a devilish grin, the Baron is here to punish someone. But who?

All this reanimation, zombie and otherwise, is rough on the soul, and the film is likely biting off more brains than it can chew. Yet by turning to Narcisse’s story for inspiration, and by making the legacy of his “zombie years” multigenerational, Bonello has found deeper cultural significance in something that’s until now mostly been framed as a weirdo dark-web curiosity. Haiti’s rich history of revolution and rebirth is still in want of filmmakers willing to take it seriously. But at least this one returns the undead to their roots, before they themselves were colonized.