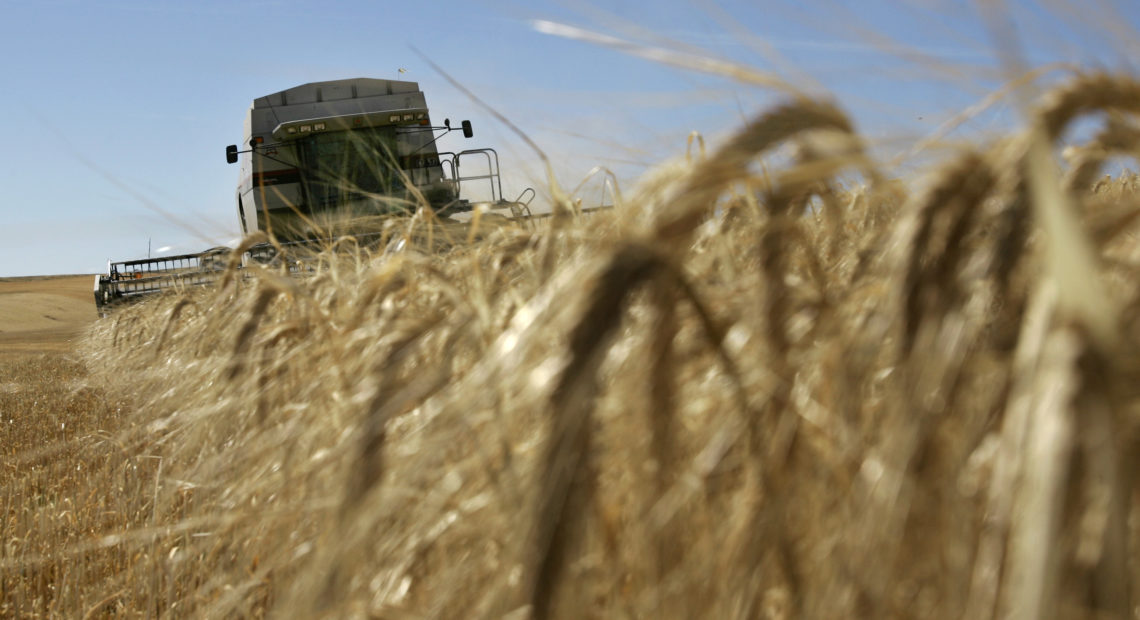 NOTE:  This analysis is being published in collaboration with EconoFact, a nonpartisan economic publication. Read the original article here.

U.S. agriculture has been caught in the tit-for-tat of the trade wars, most notably with China.

American agricultural exports to China fell from $15.8 billion in 2017 to $5.9 billion in 2018, according to the U.S. International Trade Administration, and exports have remained depressed in 2019.

Details remain unclear, but the United States government’s interpretation of this deal is that China will purchase $40 billion of agricultural goods in 2020. Some analysts have questioned how realistic those estimates are, given that the highest level of farm products the United States has ever exported to China was $26 billion in 2012, although one Chinese agricultural consultancy company says this can be achieved. 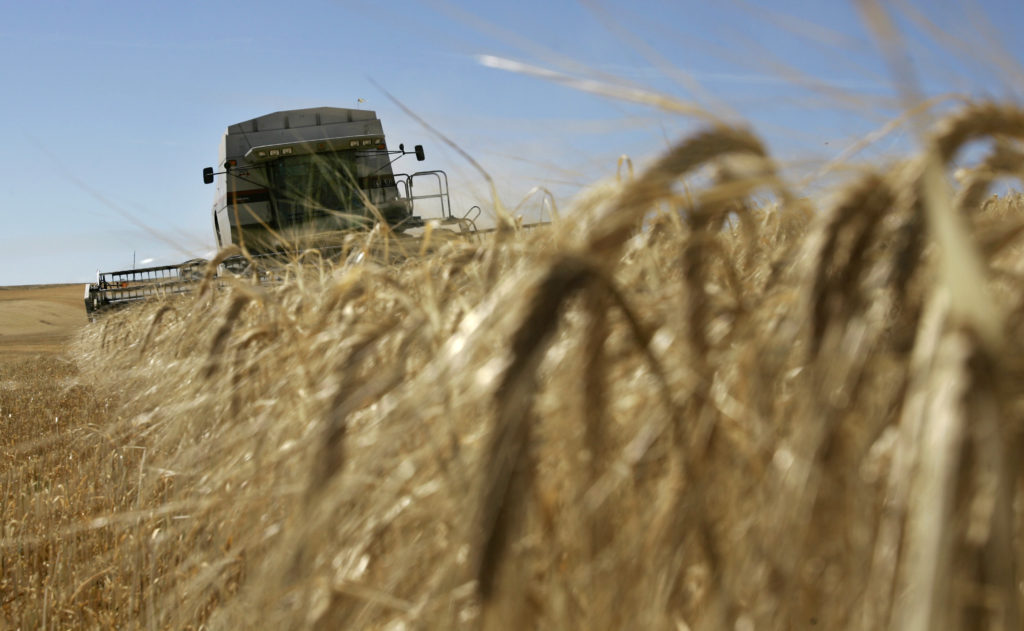 Furthermore, there is a question as to how much of this would be above and beyond what China would have otherwise purchased, particularly given the increased demand for imported pork due to African Swine Fever that has swept through China. Moreover, some share of the figure will be due to recategorization of trade going through Hong Kong.

However, there is no doubt the deal is likely to offer some tariff relief through waivers for imports of U.S. agricultural goods. A larger question is whether the disruptions to the agriculture sector induced by trade tensions over the past two years will have longer-lasting effects.

Retaliation by China, Canada, Mexico, Turkey and members of the European Union to tariffs imposed by the Trump administration have taken a bite out of U.S. agricultural incomes. Tariffs on imports of steel and aluminum in the United States have also raised costs for machines, equipment and structures used by the agriculture sector.

Agriculture incomes would have shown no growth in 2019 but for massive and unprecedented federal assistance.

Even with this assistance, however, the agriculture sector shows signs of stress, with a rise in debt, a decrease in solvency and an increased number of bankruptcies.