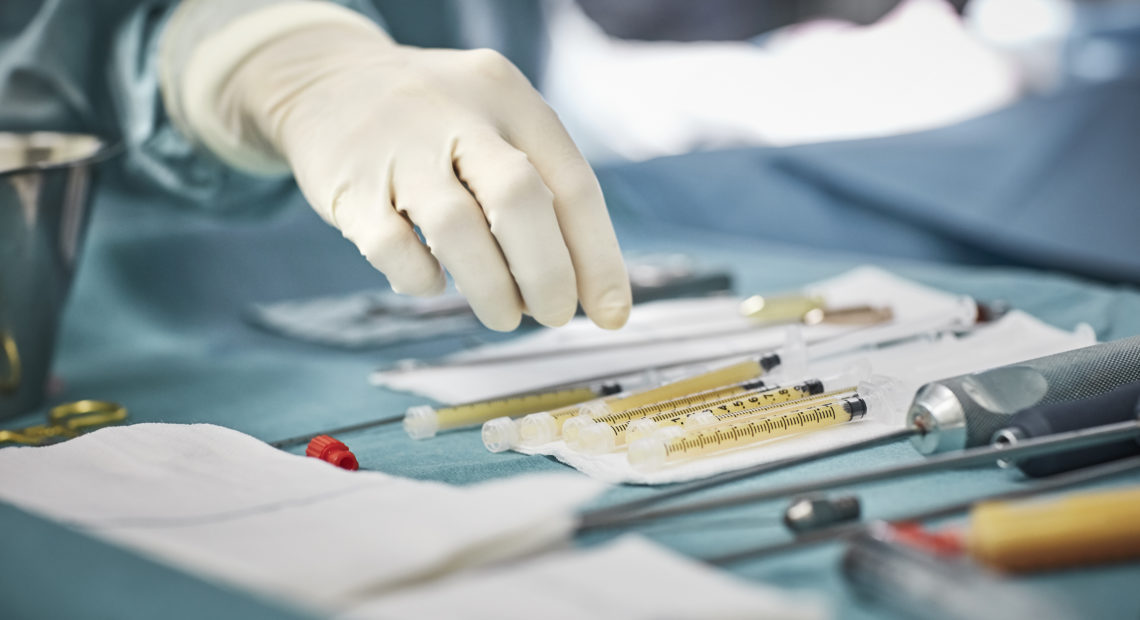 Hundreds of hospitals across the U.S., including a number with sterling reputations for cutting-edge care, will be paid less by Medicare after the federal government pronounced that they had higher rates of infections and patient injuries than others.

The Centers for Medicare & Medicaid Services on Wednesday identified 786 hospitals that will receive lower payments for a year under the Hospital-Acquired Condition Reduction Program, a creation of the Affordable Care Act. The penalties are designed to encourage better care without taking the extreme step of tossing a hospital out of the Medicare and Medicaid programs, which would drive most hospitals out of business.

Now in their sixth year, the punishments, known as HAC penalties, remain awash in criticism from all sides. Hospitals say they are arbitrary and unfair, and some patient advocates believe they are too small to make a difference. Research has shown that while hospital infections are decreasing overall, it is hard to attribute that trend to the penalties. 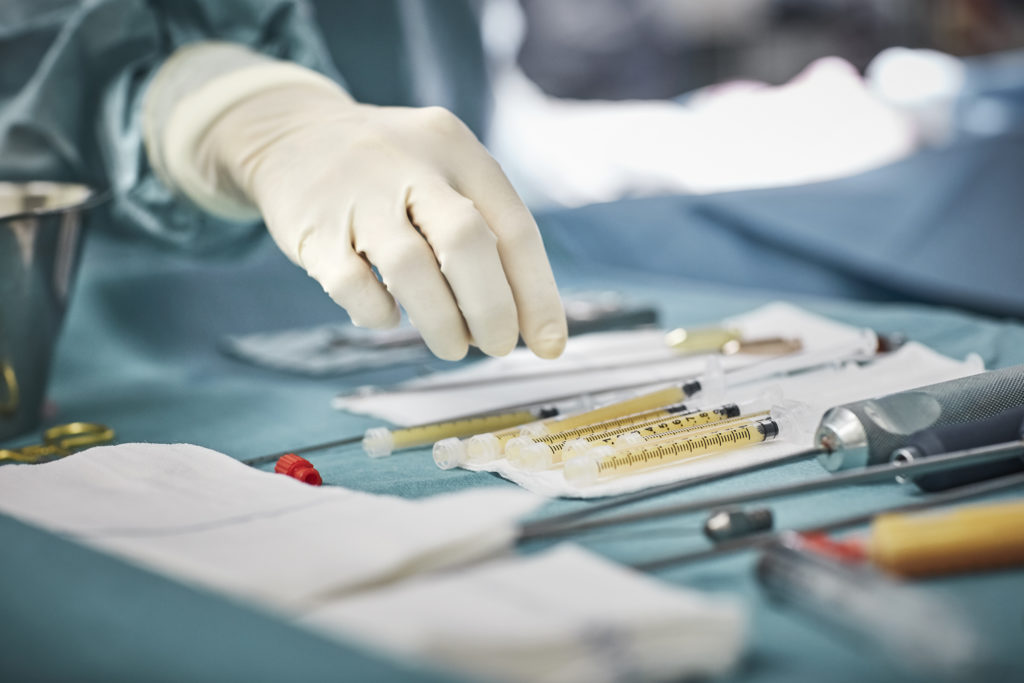 Under the law, Medicare is mandated each year to punish the 25% of general care hospitals that have the highest rates of patient safety issues. The assessment is based on rates of infections, blood clots, sepsis cases, bedsores, hip fractures and other complications that occur in hospitals and might have been prevented. CREDIT: Morsa Images/Getty Images

“There is limited evidence that this is the kind of program that makes things better,” says Andrew Ryan, a professor of health care management at the University of Michigan’s School of Public Health.

Under the law, Medicare is mandated each year to punish the 25% of general care hospitals that have the highest rates of patient safety issues. The government assesses the rates of infections, blood clots, sepsis cases, bedsores, hip fractures and other complications that occur in hospitals and might have been prevented. Hospitals can be punished even if they have improved from past years.

Medicare is cutting every payment by 1% for those hospitals over the course of the federal fiscal year, which started in October and runs through the end of September.

Since the program’s onset, 1,865 of the nation’s 5,276 hospitals have been penalized for at least one year, according to a Kaiser Health News analysis.

Many hospitals escaped penalties because they were automatically excluded from the program, either because they solely served children, veterans or psychiatric patients or because they have special status as a “critical access hospital” for lack of nearby alternatives for people needing inpatient care.

This year, 145 hospitals received their first penalty, the analysis found. Conversely, 16 that had been penalized every year since the start of the program avoided punishment this time. Those included Novant Health Presbyterian Medical Center in Charlotte, N.C., and Tampa General Hospital in Florida.

Novant Health says it lowered infection rates by being more discriminating in using urinary catheters and central lines, by standardizing the steps to prevent infections in surgeries and by getting staffers to wash their hands more often.

This year, Medicare penalized seven of the 21 hospitals on U.S. News’ Best Hospitals Honor Roll, an annual ranking often used as a proxy for identifying the most prestigious facilities.

Only UCSF commented to Kaiser Health News on the penalties, blaming its high HAC rates on its thoroughness in identifying infections and reporting them to the government.

“That commitment will naturally make our rates appear to be higher than some other hospitals,” UCSF noted in a written statement.

Three other “honor roll” hospitals have avoided punishment in all six years of the penalties: Massachusetts General Hospital in Boston, the Mayo Clinic’s flagship hospital in Rochester, Minn., and Penn Presbyterian Medical Center in Philadelphia.

Johns Hopkins Hospital in Baltimore has also avoided penalties every year, but Medicare excludes all Maryland hospitals from the program because it pays them through a different arrangement from the one it uses for hospitals in other states.

The federal Agency for Healthcare Research and Quality last year estimated that there were about 2.5 million hospital-acquired conditions in 2017. Rates have been dropping by about 4.5% a year, the agency calculated, with the biggest decreases since 2014 in infections from Clostridioides difficile, known as C. diff; bad reactions to medications; and postoperative blood clots.

Maryellen Guinan, a senior policy analyst at America’s Essential Hospitals, an association of about 300 safety-net hospitals, says, “Our folks, even before the HAC program was in existence, have been doing a lot to put in infection controls.”

However, a study that Ryan and colleagues published in Health Affairs in November analyzed a clinical surgical data registry used by 73 Michigan hospitals and concluded that hospital complication rates were higher than what the government has estimated. The study agreed that rates were dropping but said there was no proof the HAC penalties played a role.

Leah Binder, president of the Leapfrog Group, a patient safety organization, says that the complex formula that Medicare uses to allot penalties is too confusing and that the penalty set by Congress is too small to be effective.

“Americans expect 100% of hospitals to go to the ends of the earth to prevent needless patient suffering, and singling out some hospitals for a little 1% ding isn’t enough,” she says.

The Centers for Medicare & Medicaid Services did not respond to requests for comment for this story.

The Association of American Medical Colleges says 45% of its members were penalized this year — nearly double the rate of other hospitals.

Dr. Atul Grover, the association’s executive vice president, says that teaching hospitals incurred penalties more often because they often treat some of the sickest people and that Medicare’s calculations did not sufficiently take into account the especially weakened condition of those hospitals’ patients, which make them more susceptible to infections.

“There are still issues with the methodology, surveillance bias and the inability to fully risk-adjust for our institutions that have patients who are sicker” and who are more likely to have multiple medical problems, Grover says.

Kaiser Health News is a nonprofit, editorially independent program of the Kaiser Family Foundation. KHN is not affiliated with Kaiser Permanente. Check the KHN database to see how your local hospitals fared each year.