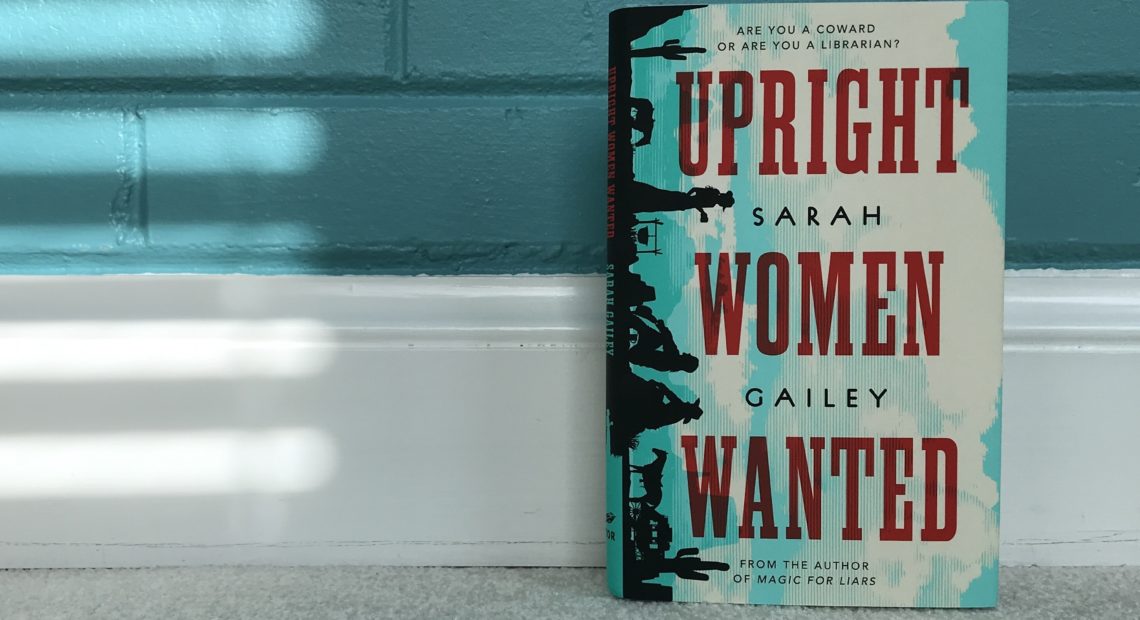 In Sarah Gailey’s last novel, Magic for Liars, the author entirely upended the threadbare fantasy tropes of chosen ones and wizardry schools. But their new work, Upright Women Wanted, doesn’t deal in fantasy at all. Instead of tackling magic this time around, Gailey has populated their novella with forces we know all too well in the real world: homophobia, transphobia, misogyny, patriarchy, fascism, perpetual war, and the fraught, post-truth minefield we find ourselves navigating today. But it’s the book’s setting that allows Gailey to explore these ideas in a fresh way — it takes place in an indeterminate future where the United States has devolved into a society that resembles the Old West.

Esther Augustus is a young woman who has just witnessed the unimaginable: the public execution of her clandestine lover, Beatriz, for “deviance” and “the possession of unapproved materials.” In this far-flung but all-too-believable tomorrow, information is strictly controlled by the government; it’s all propaganda, and it serves to prop up a struggling society that’s mired in militarism, scarcity, and a depressed economy. The agents of this information are the Librarians, an ostensibly nun-like order of women who travel in wagons, disseminating state-approved books and pamphlets to the small towns that cling to the countryside. Poverty and rationing reign, and electricity and technology are scare, reserved mostly for the soldiers who fight insurrectionists in the middle of the country. 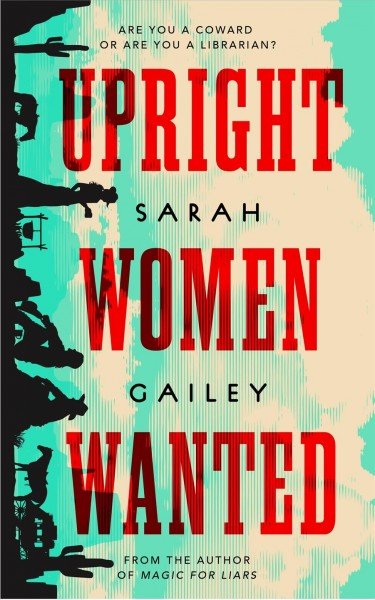 When the distraught Esther — the daughter of the intolerant Superintendent of the Lower Southwest Territories and the betrothed of an older man she does not love — runs away to join the Librarians, she doesn’t have much of a plan in mind. That quickly changes. She stows away in the wagon of Bet, Leda, and Cye, a group of Librarians in their way across Arizona. They discover their “hopalong,” and soon Esther’s trio of elders show hints of a sacred secret: Bet and Leda are a committed, loving, couple, and Cye, like their creator, prefers to go by the pronoun they. As Esther learns more about the deeper, forbidden purpose of the Librarians, their wagon takes on a mission to escort three other women to Utah — one of whom harbors her own deadly secret.

Gailey wears their heart and viewpoint on their sleeve, and Upright Women Wanted is that much better for it. Couched in tart language, hard-bitten imagery, and pulp-Western punch, the novella benefits from its brevity. There’s not a word or scene wasted, and the world-building hints at the enormity of America’s imagined collapse without overdoing it. The focus is on Esther, her newfound family of Librarians, and her journey toward queer consciousness and self-awakening. And despite the horrific circumstances of Beatriz’s death, this isn’t a tragedy narrative; Esther is bold, capable, and spirited, and her determination to earn the right to become a Librarian is matched by her resolve to turn her hardships into hope.

Several other works of speculative fiction in the recent past have mixed Old West backdrops with queer characters, most notably Molly Tanzer’s Vermilion and Elizabeth Bear’s Karen Memory series. But by setting their novella in the future and taking so many of our contemporary problems to logical, frightening extremes, Gailey has produced a tale that’s achingly relevant — and inspirational. It’s a stirring story of resistance, but more importantly, it’s an illustration of how personal transformation can be political transformation. Above all, it’s a lively, exquisitely crafted, and unrelentingly fun gallop through Gailey’s verdant imagination, even if it’s caked in a layer of Arizona dust.