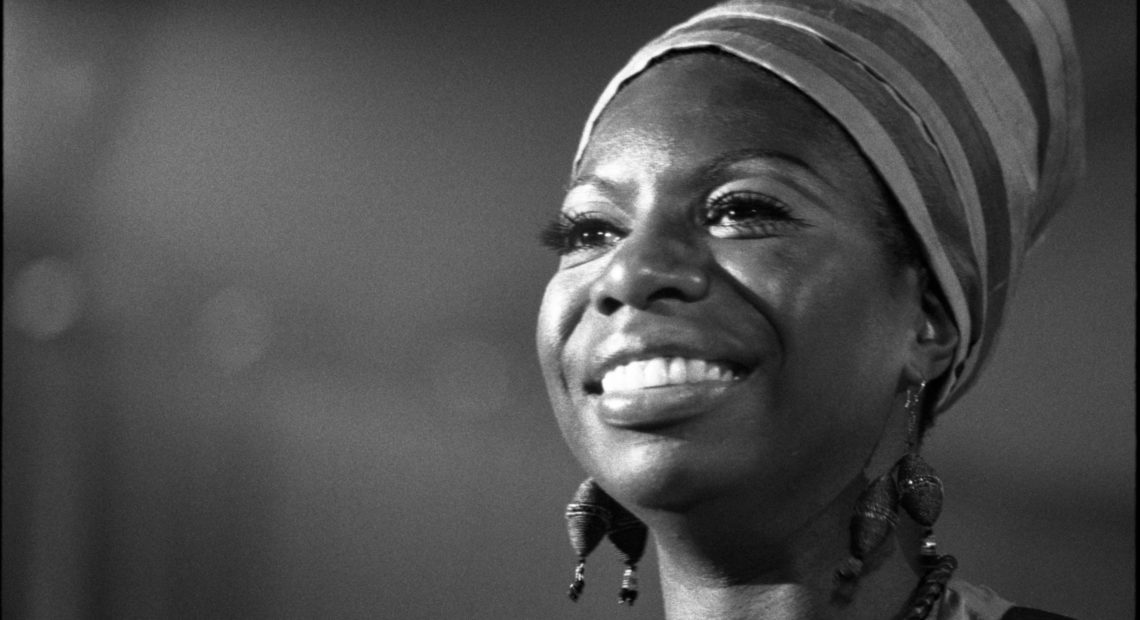 Nina Simone was living alone in France, and feeling the weight of her isolation, when she recorded what would become Fodder on My Wings in 1982. But the album — which Verve/UMe will reissue on April 3, making it available for the first time on streaming services — hardly stays in a despondent key.

At times, as on its opening track, “I Sing Just to Know That I’m Alive,” Simone edges toward jubilation, bidding good riddance to a year gone by and affirming the life-giving power of song. Against a festive bleat of horns and a bounding clatter of carnival rhythm, she also calls out her bond with Trinidad and Tobago, where she had recently spent some meaningful time. 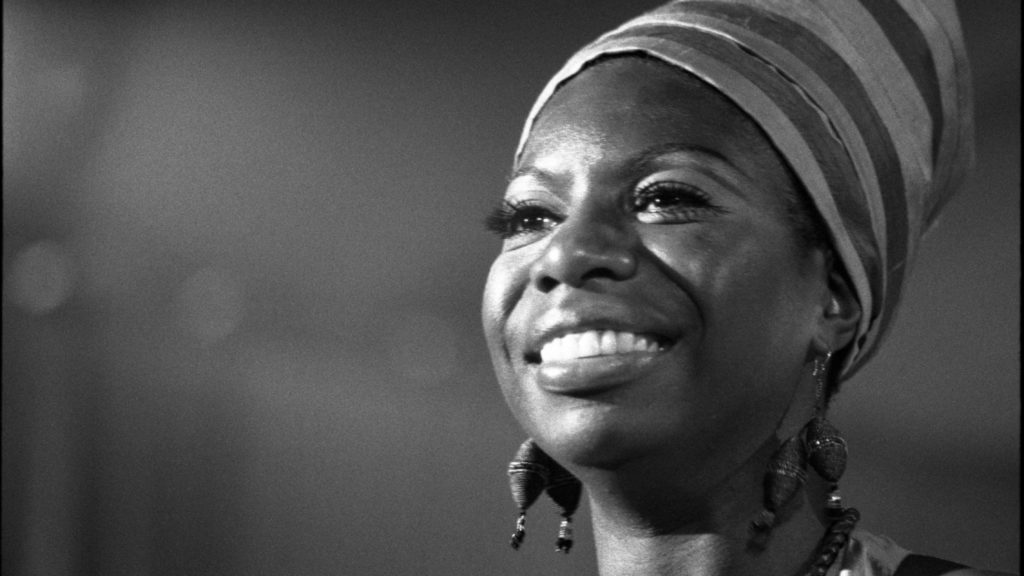 Fodder on My Wings was originally released on the French label Carrere. It was Simone’s first album since Baltimore, which — though it has become a touchstone of her late catalogue — she always expressed misgivings about, if not outright disavowal. But, whereas Baltimore was driven by its producer, Fodder features Simone in full control, setting her own arrangements and leading her own band. Unavailable in the U.S. for years, it finally saw re-release here in 2005, on Sunnyside Records.

At the time, it received a glowing reassessment; writing in JazzTimes, Christopher Loudon noted that the album could have been subtitled “The Many Shades of Nina Simone,” for its range of mood and style. Along with more joyous, high-spirited fare like “Liberian Calypso,” Simone includes a devastatingly spare performance of Gilbert O’Sullivan’s “Alone Again (Naturally),” with improvised lyrics addressing the death of her father.

The title track, “Fodder on Her Wings” — note the shift in pronoun from the album’s title, a change which feels more ambivalent than arbitrary — is another emotional depth charge. “A bird fell to earth, reincarnated from her birth,” Simone begins. “She had fodder in her wings / And dust inside her brains.”

For Simone — who was posthumously inducted in the Rock and Roll Hall of Fame and figured prominently in NPR Music’s series Turning the Tables — this newly widespread release of Fodder on My Wings prompts yet another searching reconsideration of one of the century’s most powerful voices.