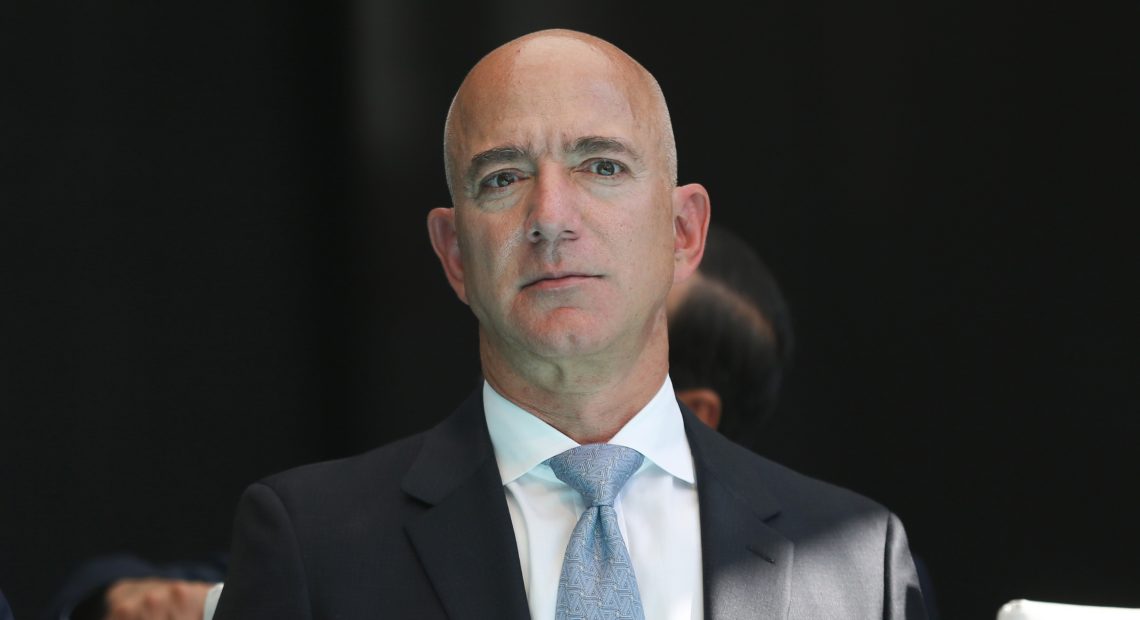 Amazon CEO Jeff Bezos announced Monday he is committing $10 billion to fight climate change, which he calls “the biggest threat to our planet.”

Bezos says the funds will go toward the creation of the Bezos Earth Fund.

“This global initiative will fund scientists, activists, NGOs — any effort that offers a real possibility to help preserve and protect the natural world,” he writes in an Instagram post. “I want to work alongside others both to amplify known ways and to explore new ways of fighting the devastating impact of climate change on this planet.” 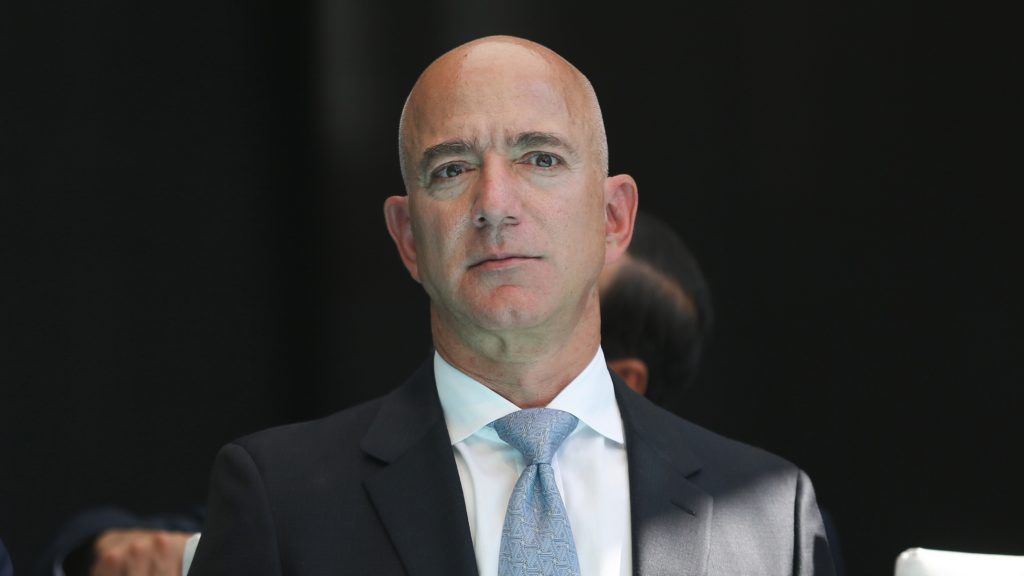 Amazon CEO Jeff Bezos announced Monday he would spend $10 billion of his own fortune to launch a global initiative to fight climate change. He is photographed here in front of the Saudi consulate in Istanbul, Turkey, in October. CREDIT: Arif Hudaverdi Yaman/Anadolu Agency via Getty Images

But some Amazon workers, deeply critical of their employer’s own environmental record, say it is Amazon itself that has been complicit in the climate crisis and must change its ways.

“We applaud Jeff Bezos’ philanthropy, but one hand cannot give what the other is taking away,” Amazon Employees For Climate Justice said in a statement in response to the pledge.

“When is Amazon going to stop helping oil & gas companies ravage Earth with still more oil and gas wells? When is Amazon going to stop funding climate-denying think tanks like the Competitive Enterprise Institute and climate-delaying policy? When will Amazon take responsibility for the lungs of children near its warehouses by moving from diesel to all-electric trucking?”

In April, thousands of Amazon workers signed an open letter to Bezos and Amazon’s board of directors, calling on them to end contracts with oil and gas companies, halt donations to climate change-denying lawmakers and setting measurable goals.

Around 1,700 workers joined a global climate walkout on Sept. 20. In a statement, they said “as employees at one of the largest and most powerful companies in the world, our role in facing the climate crisis is to ensure our company is leading on climate, not following.”

A day before the walkout, Amazon addressed the demands, announcing its Climate Pledge, committing to use 100% renewable energy by 2030 and reach carbon neutrality by 2040.

Part of its pledge involves the purchase of 100,000 emissions-free electric vehicles from Rivian, a Michigan-based company in which it is investing hundreds of millions of dollars.

The e-commerce behemoth ships billions of items worldwide, relying on fossil fuels to power its fleet of planes and trucks.

Bezos is the richest person in the world, according to Forbes, which puts his net worth at $126.9 billion.