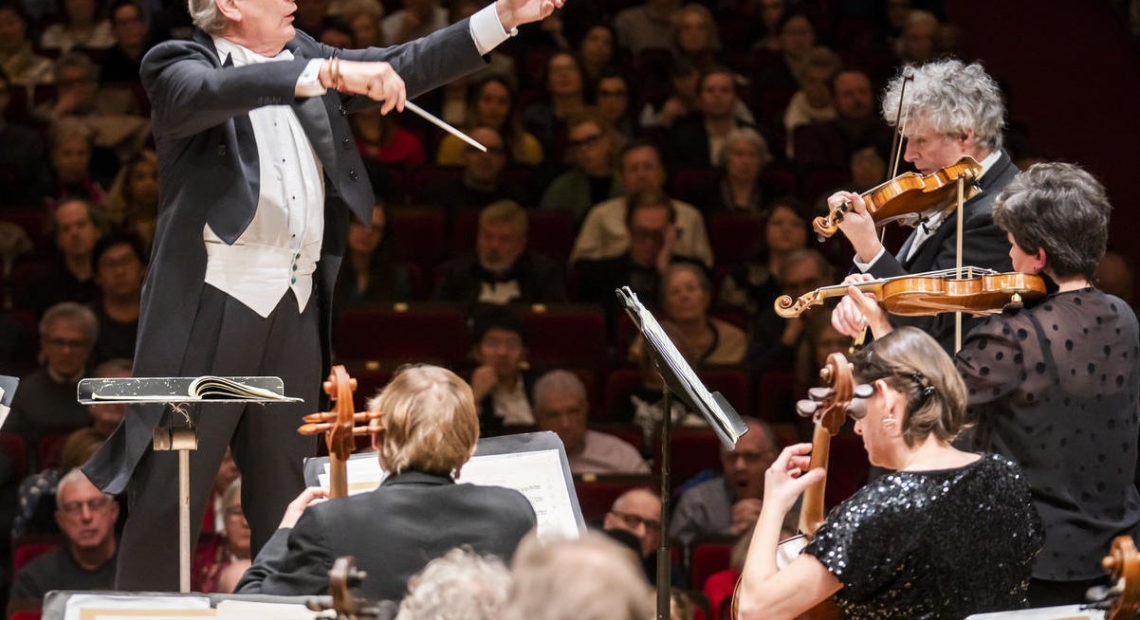 This year marks the 250th birthday of one of the most revered composers who ever lived: Ludwig van Beethoven, who was born in Bonn, Germany, in 1770. Beethoven wrote hundreds of piano sonatas, overtures and chamber pieces, but truly made his mark with his nine symphonies. To celebrate the impact of those pieces, Sir John Eliot Gardiner‘s Orchestre Révolutionnaire et Romantique — an ensemble that has won international acclaim with concerts and recordings of Beethoven’s compositions — will be performing all nine symphonies in a series of concerts in New York and Chicago.

NPR reached Gardiner in between performances at Carnegie Hall, to hear about the personal — and surprisingly political — side of Beethoven’s music. Listen to the full conversation in the player above, or read on for highlights from the interview. 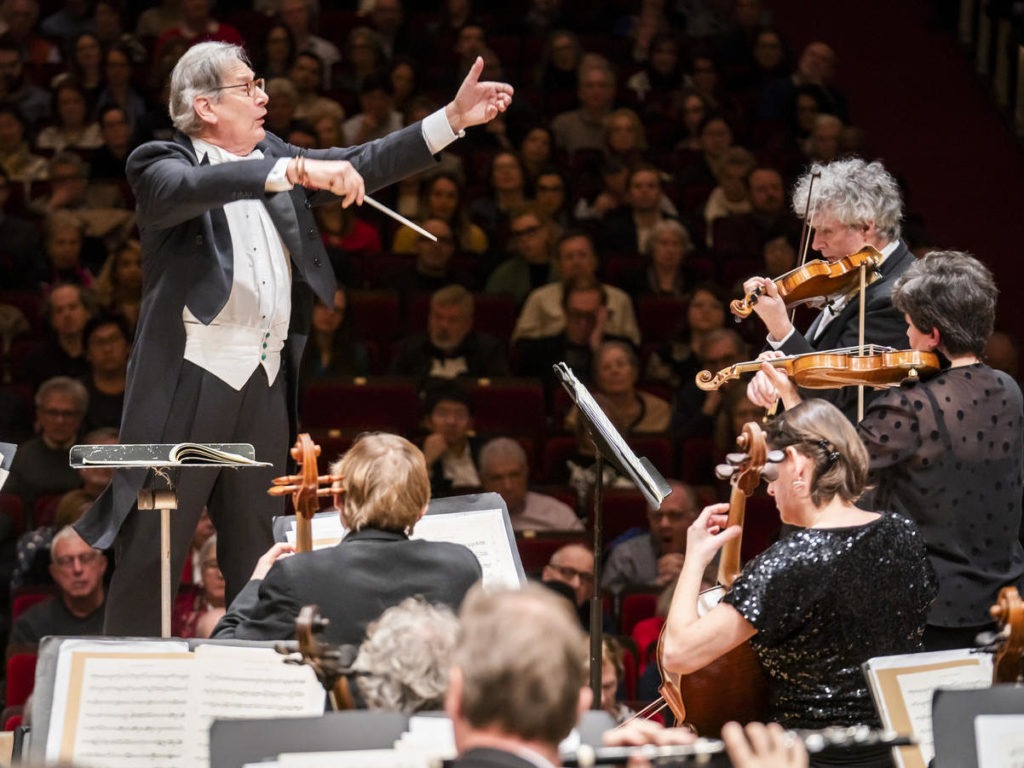 Sir John Eliot Gardiner and the Orchestre Révolutionnaire et Romantique are performing all nine of Beethoven’s symphonies in a series of concerts celebrating the composer’s 250th birthday. CREDIT: Chris Lee/Courtesy of the artist

On why Beethoven is a key figure in classical music history

He was the first composer of symphonies who was addressing a public audience, as opposed to a court audience or an aristocratic audience. And he decided that not the piano sonata, not the string quartet, not any of the other forms was to be his arena. The symphony was to be his arena for dealing with highly charged, important philosophical and political issues.

On the reception to Beethoven’s music during his lifetime

You have to remember that he was composing in Vienna, which was the most conservative society that’s existed, until Donald Trump’s America. He was writing subversive, radical music that was not totally appreciated by the audiences of the time — nor even by the orchestras, who were sight reading them on very little rehearsal.

Some of the reviews were quite favorable, which is amazing when you think that they probably were not very well performed at all, really, until after his death. He died in 1827, and it was the Paris Conservatoire Orchestra in 1828, the first orchestra that really did justice to Beethoven’s symphonies. And those performances had a huge impact on the musical world because composers as different as Wagner, Berlioz and Chopin attended. The word got around that here was an amazing symphonist, an amazing composer, who was addressing these deep issues, philosophical concerns, humanitarian concerns, political concerns, in a very volatile atmosphere, with such incredible emotional power and content.

On the revolutionary meaning behind one of Beethoven’s most famous compositions, his Fifth Symphony

The Fifth Symphony [is] a bold polemical statement espousing the values of equality, fraternity and liberty that came from the French Revolution. Actually, the famous opening, the knocking on the door, is a quotation from a French Revolutionary hymn by Cherubini called “Hymn du Panthéon.” The derivation of that rhythm and the words, which of course are not spoken, contain a message which, had it been made explicit by Beethoven, would have landed him in the deepest possible water. It’s based on a text which goes “We swear, sword in hand, to defend and fight for the Republic and for the rights of man.” That’s pretty outspoken.