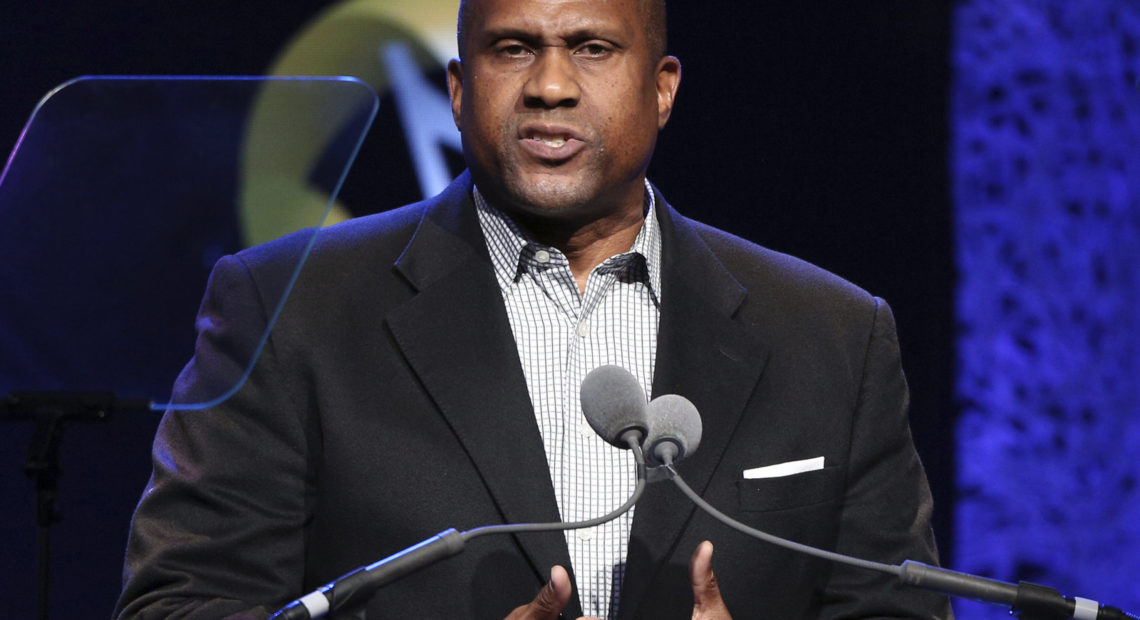 Tavis Smiley has to pay up.

A Washington, D.C., jury decided on Wednesday that the former public television host, violated the morals clause of his contract by carrying on sexual relationships with multiple subordinates. Now, they agreed, he owes the broadcaster nearly $1.5 million.

Smiley, who was fired in 2017 amid sexual misconduct allegations, sued PBS contending he was dropped from the network as a result of racial bias and that he was wrongly terminated. Smiley was the only solo black host of a show on the broadcasting organization’s airwaves.

Though he admitted that he had engaged in sexual relationships with employees, he insisted they were consensual. He sued for $1 million. 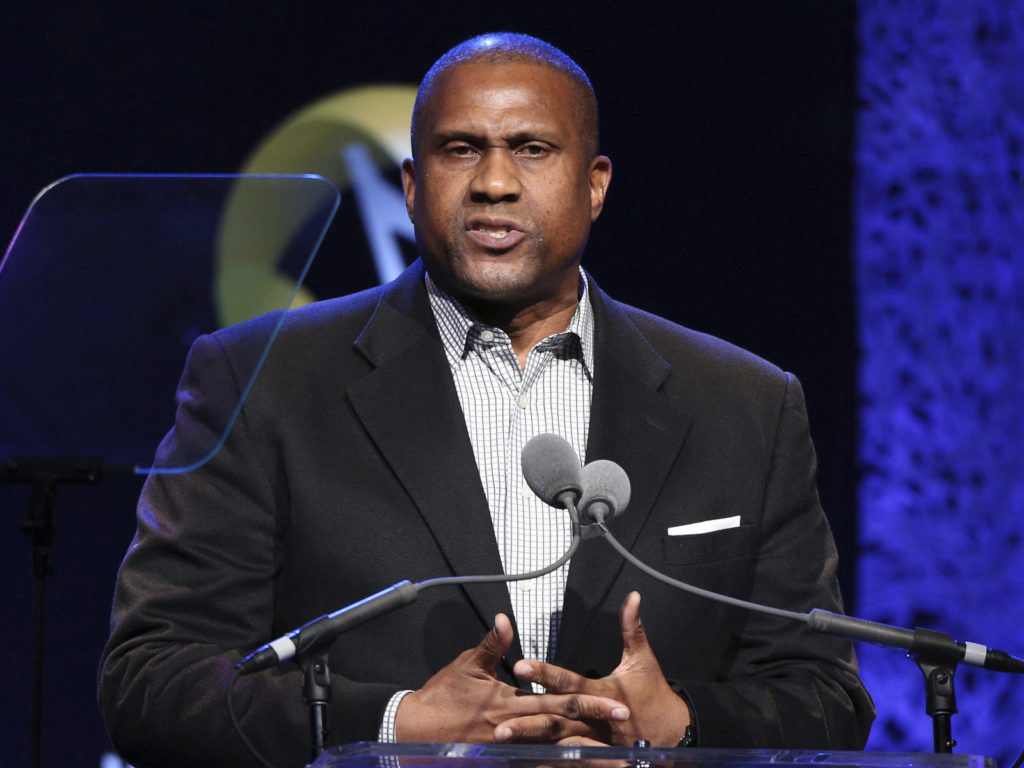 PBS fired Smiley, pictured in 2016, after allegations of sexual misconduct surfaced against the talk show host. During the civil trial, jurors heard from six women who said they were subjected to unwanted sexual advances from him. CREDIT: Rich Fury/Invision/AP

But the network counter-sued, demanding that Smiley pay back past earnings.

PBS argued that Smiley had breached a key, but seldom tested “morality” clause in his contract. After receiving a complaint against the veteran talk show host in November 2017, the network launched an investigation that a spokesperson said “uncovered multiple, credible allegations of conduct that is inconsistent with the values and standards of PBS.”

Upon the verdict on Wednesday, PBS issued a statement saying: “We are pleased with the jury’s decision. …PBS expects our producing partners to provide a workplace where people feel safe and are treated with dignity and respect. It was important for us to ensure that the courageous women who came forward were able to share their stories and that we continue to uphold the values and standards of our organization.”

Smiley’s attorney did not respond to NPR’s requests for comment. Smiley contracted with NPR to host The Tavis Smiley Show from 2002 to 2004.

Throughout the three-week civil trial, jurors heard from six women who testified that Smiley subjected subordinates to unwanted sexual advances. “One woman who accused Smiley of sexual harassment left the show and received a $325,000 settlement,” Variety reported.

The win for PBS may prove to be significant for other companies facing workplace suits stemming from sexual-misconduct allegations, who are seeking to break ties with accused individuals.

“In the midst of the #MeToo movement, he violated our morals clause… You can’t have a consensual relationship between a manager and a subordinate because of the power dynamic. It’s never consensual because that manager has power over all aspects of that person’s employment,” the network’s lead attorney, Grace Speights, said in court.

Smiley’s dismissal was one of many in the wake of the #MeToo movement which first gained global attention in 2017, after dozens of women accused movie producer Harvey Weinstein of sexual misconduct. Years later, a jury has convicted Weinstein of rape, Bill Cosby is behind bars for sexual assault, and popular hosts including Matt Lauer and Charlie Rose — who was fired by PBS in 2017 — have been removed from the airwaves amid accusations of misconduct.