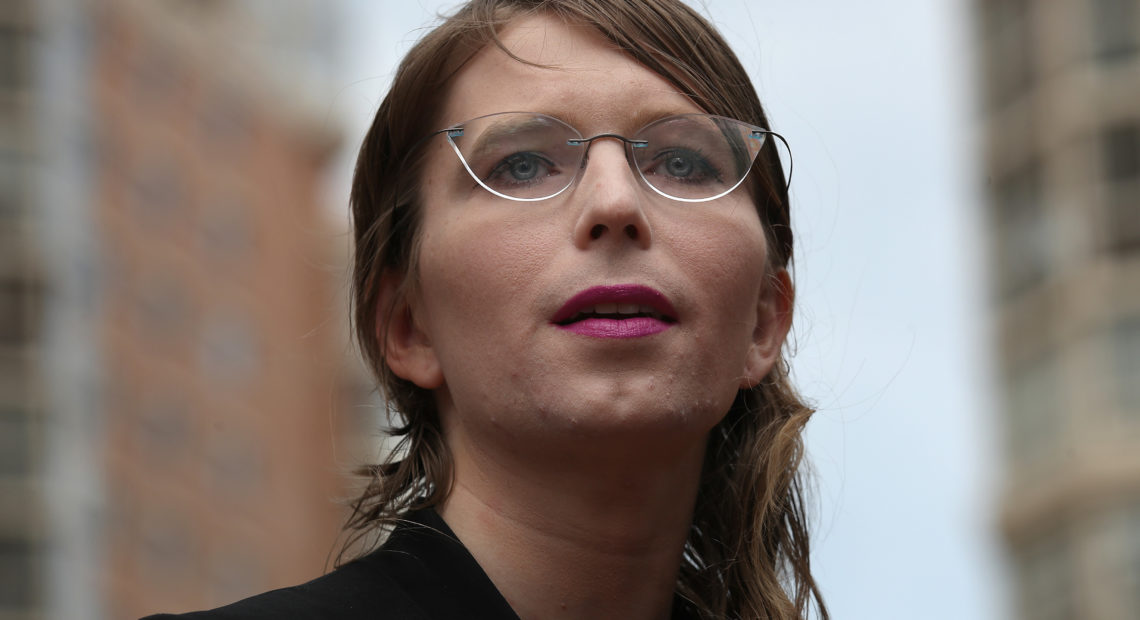 A federal court on Thursday ordered Chelsea Manning, the former Army intelligence analyst who has jailed for refusing to testify to a grand jury investigating WikiLeaks and its founder Julian Assange, must be released.

Judge Anthony Trenga of the U.S. District Court for the Eastern District of Virginia said in court documents it was discharging the grand jury.

He noted that “Ms. Manning’s appearance before the Grand Jury is no longer needed, in light of which her detention no longer serves any coercive purpose.” 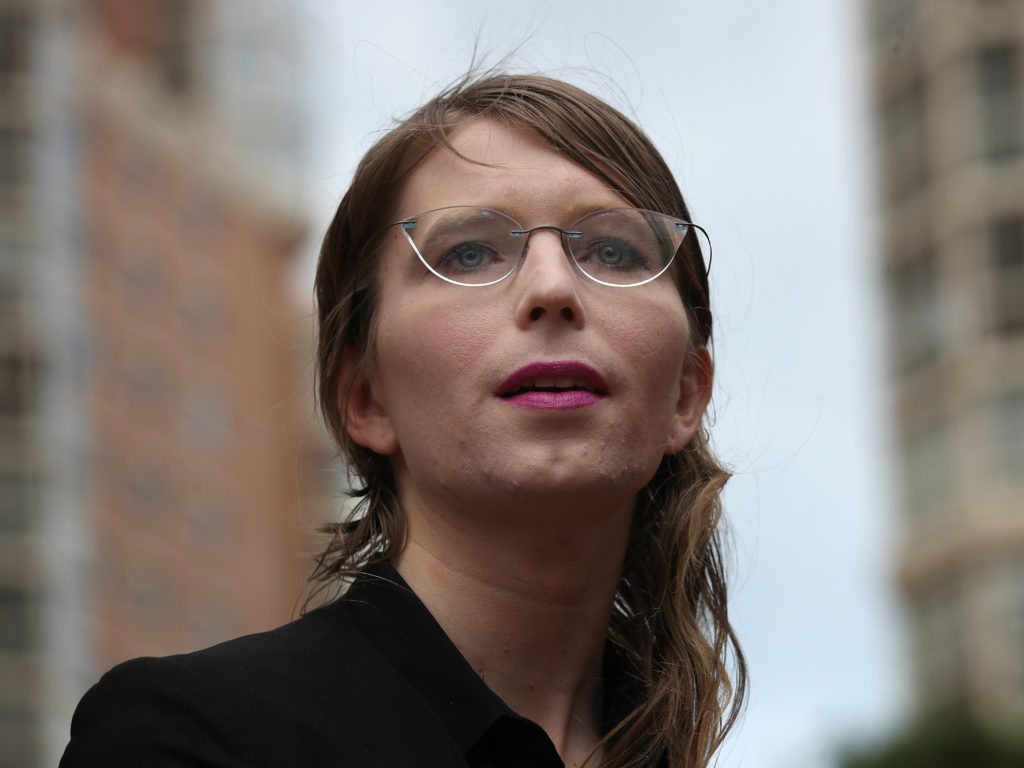 Chelsea Manning, a former intelligence analyst, was ordered released from jail in Alexandria, Va., where she was held for not testifying in the WikiLeaks investigation. CREDIT: Win McNamee/Getty Images

The court order also canceled a hearing on Manning scheduled for Friday afternoon.

The news comes a day after lawyers for Manning said she attempted to commit suicide while in federal custody.

“On Wednesday, March 11, 2020, Chelsea Manning attempted to take her own life. She was taken to a hospital and is currently recovering,” Manning’s attorneys said in a statement.

“It was handled appropriately by our professional staff and Ms. Manning is safe,” he said in a statement.

No other details were provided.

Manning’s lawyers said she has racked up more than half a million dollars in fines for her refusal to cooperate with the grand jury.

The now canceled hearing was to hear a motion to terminate the civil contempt charges she has incurred.

The judge also wrote that Manning’s request to vacate the fines was denied, meaning she’ll have to pay $256,000, “which is due and payable immediately,” the court filings said.

As NPR reported in May, Manning was sent back to jail and the court ordered her to pay fines of $500 for everyday she remained in custody. The fines increased to $1,000 per day after 60 days.

Manning said at the time that prosecutors had put her in an untenable position even after the Department of Justice granted her immunity from self-incrimination.

A top United Nations official agreed, calling Manning’s treatment a “deprivation of liberty.” Nils Melzer, the U.N. special rapporteur on torture, wrote in a letter dated Nov. 1 but not made public until weeks later that “the practice of coercive detention appears to be incompatible with the international human rights obligations of the United States.”

Manning was arrested in 2010 for providing hundreds of thousands of military and diplomatic documents to WikiLeaks. She was eventually convicted and sentenced to 35 years in prison in 2013. After the conviction, Manning, then known as Bradley, announced she was a transgender woman and was changing her name to Chelsea.

Former President Barack Obama shortened the sentence before leaving office, and in 2017 she was released from prison after serving seven years.

Her more recent legal troubles began in March 2019 when a judge found her in contempt for refusing to testify and ordered her back to jail.

A month later, the Justice Department unsealed charges against Assange, WikiLeaks founder, and alleged he tried to help Manning try to crack a password on Defense Department computers.

In early May 2019, she was released from jail after the grand jury’s term expired. Later that month, prosecutors slapped her with a new subpoena to testify before another grand jury. She refused and was sent back to jail where she has been ever since.