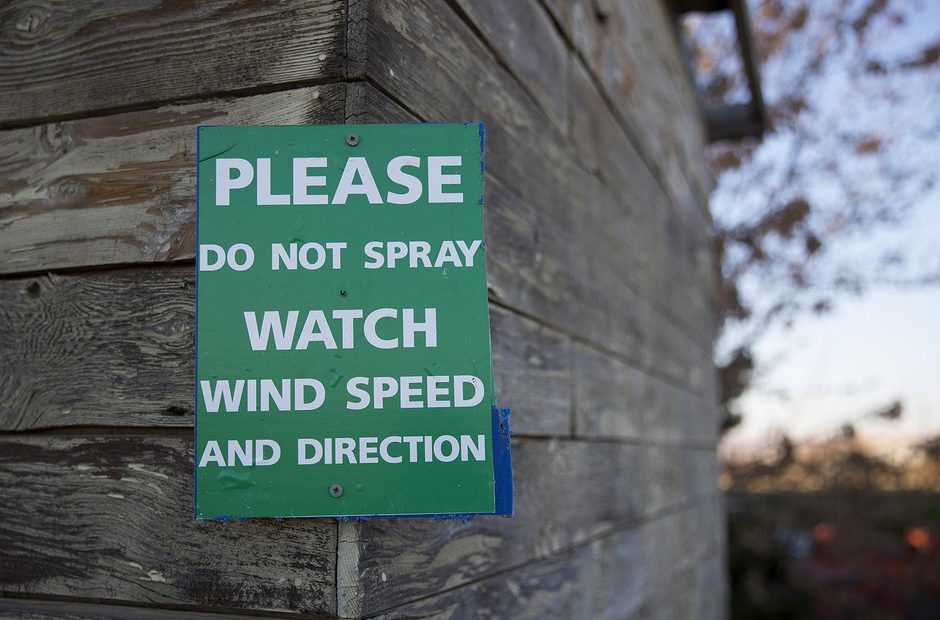 Washington regulators must soon consider rules to limit the use of a controversial pesticide that can cause neurological and health problems, especially in young children. A bill passed by state lawmakers this session didn’t outright ban the pesticide, as health and farmworker activists had proposed.

Under the measure, the Washington Department of Agriculture would have to make emergency rules that would address the health problems caused by the pesticide chlorpyrifos.

In young children and babies, chlorpyrifos can cause lasting neurological problems. Pesticide drift onto farmworkers or neighboring homes can cause symptoms, including nausea, coughing and muscle weakness.

Andrea Schmitt, an attorney with Columbia Legal Services, said her group will continue to advocate for a ban on chlorpyrifos during the rulemaking process. The emergency rulemaking must be finished by 2022.

“(The bill) recognizes that there can be serious health effects from the use of this pesticide. That is what the Department of Agriculture is directed to address,” Schmitt said.

Schmitt also raised concerns about farmworkers tracking pesticide inside homes from their clothing.

In 2000, the U.S. Environmental Protection Agency banned chlorpyrifos in most household uses. Fifteen years later, EPA scientists recommended banning it in other uses, but the Trump administration put a stop to a proposed ban of the pesticide. That decision is being challenged in court.

Farm and forest groups say, when used properly, chlorpyrifos is an important pesticide for a variety of crops.

Heather Hansen, with Washington Friends of Farms and Forests, said chlorpyrifos is used to control insects on everything from fruit to vegetables to Christmas trees.

Hansen said that all agricultural workers are trained in the proper use of pesticides and to prevent spreading them elsewhere.

A bill in Oregon this year would have banned chlorpyrifos. House and Senate lawmakers passed the bill, and it was going back to the Senate for a final look, when Republican lawmakers left the capitol. That effectively blocked the bill.

Ashley Chesser, with the Northwest Center for Alternatives to Pesticides, said it was frustrating the bill came so close (after failing in 2019). She’d hoped it would come up again in Oregon this year.

In Washington, Chesser said, “We know that legislators are reluctant to take tools out of farmers’ hands, but in this case, the risk of leaving things as they are is too great.”

The Washington bill would also fund more education and safety training, in addition to funding research on alternatives to chlorpyrifos. 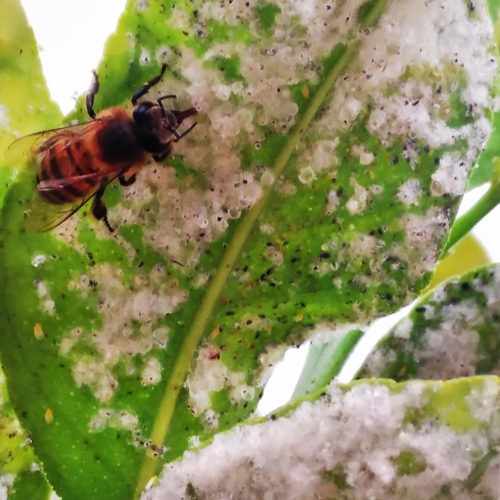 A new study is just the latest evidence that a family of pesticides called neonicotinoids, sometimes just called “neonics,” can pose risks to the insect world that are not fully understood. Continue Reading New Evidence Shows Popular Pesticides Could Cause Unintended Harm To Insects 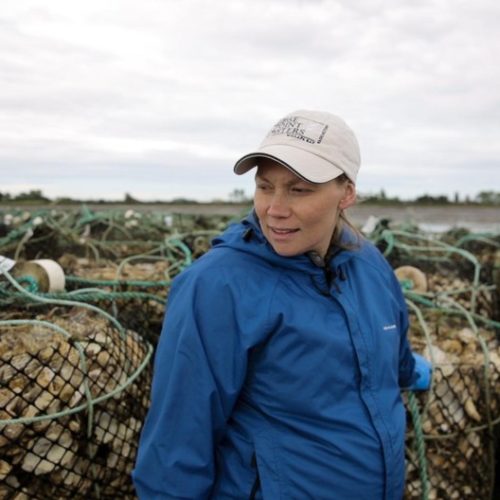 Of the 70,000 acres of mudflats in Willapa Bay, less than 10,000 acres are used for shellfish cultivation. Researchers estimate about a quarter of that farmable land has already been taken over by burrowing shrimp. But the battle over land between shellfish growers and the shrimp is not entirely new. Continue Reading Willapa Bay Oyster Farmers Struggle As Shrimp Population Booms