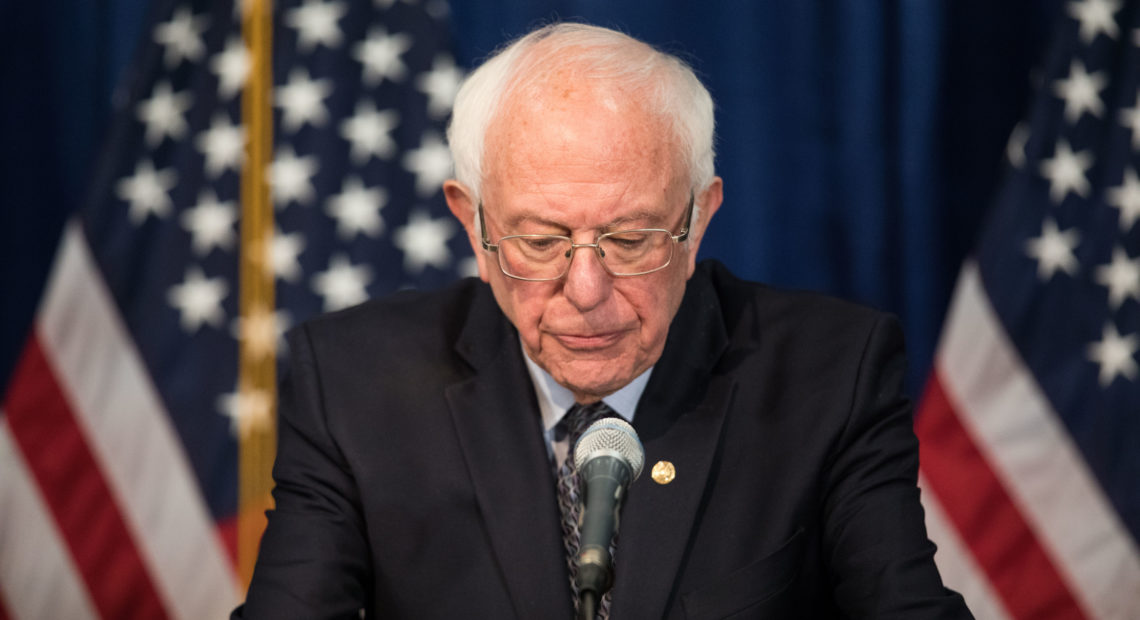 In the wake of three straight weeks of lopsided multistate losses to former Vice President Joe Biden, Vermont Sen. Bernie Sanders is now “having conversations with supporters to assess his campaign,” according to a top aide.

Biden won Arizona, Florida and Illinois on Tuesday, all by wide margins that expanded his delegate lead over Sanders to a point where it would be increasingly implausible for the two-time presidential candidate to regain the lead. Biden now has more than a majority of the delegates awarded so far. 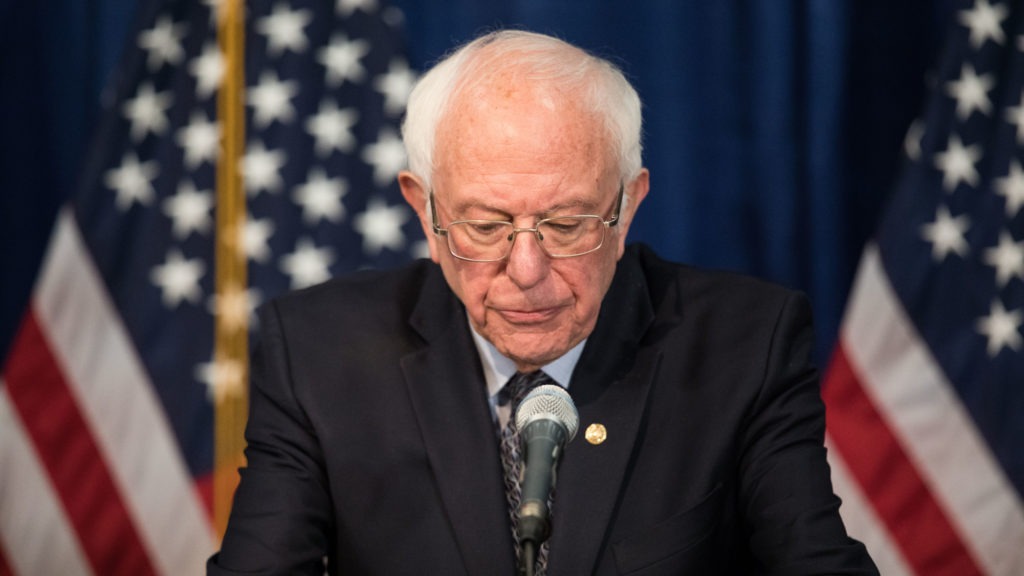 Democratic presidential candidate Sen. Bernie Sanders will “assess” his campaign in the coming days and weeks, according to his campaign manager. He suffered another string of big defeats in primaries on Tuesday, March 17.
CREDIT: Scott Eisen/Getty Images

Sanders’ campaign manager, Faiz Shakir, suggested any decision to suspend the campaign — or to stay in — wouldn’t be rushed. “The next primary contest is at least three weeks away,” Shakir said in a Wednesday morning statement. “Sen. Sanders is going to be having conversations with supporters to assess his campaign. In the immediate term, however, he is focused on the government response to the coronavirus outbreak and ensuring that we take care of working people and the most vulnerable.”

When Sanders spoke via livestream before the polls closed Tuesday, he didn’t even mention the presidential campaign. Instead, he spoke for 20 minutes about what the federal government can do to mitigate the public health and economic fallout of the ongoing crisis, including a call for a $2,000 monthly stimulus to every American.

Sanders is in Washington, where the Senate is poised to vote on a relief bill. After that vote, he’ll fly home to Vermont with his wife to start the conversations about his next steps, according to the campaign.

In a message to supporters on Wednesday morning Shakir said, “No sugarcoating it, last night did not go the way we wanted.” Shakir added, “In the meantime, please continue to stay safe and thank you for everything you’ve done so far. It means the world to Bernie and Jane.” (Jane Sanders is the candidate’s wife.)

As Biden has expanded his lead, he has begun to make overtures to Sanders and his supporters. “I hear you. I know what’s at stake,” he said during his Tuesday night remarks. “And I know what we have to do.”