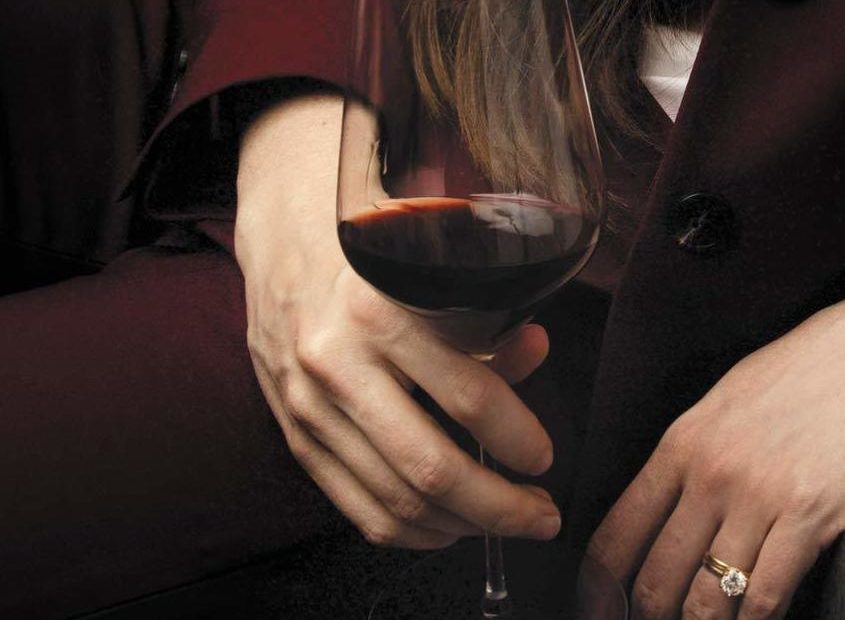 In ‘Wine Girl,’ Taking On The Old Boys Of The Wine World

Victoria James discovered the book Wine for Dummies during her bartending days in New York, and she was hooked.

“I found myself purchasing another wine book, and another wine book — and I eventually came across this word ‘sommelier,’ and I Googled it, and I realized this could be a profession. You could drink wine for a living”

So she all the money she made from working in high-end restaurants to pay for wine classes, and at 21 — the legal drinking age — she became America’s youngest sommelier. 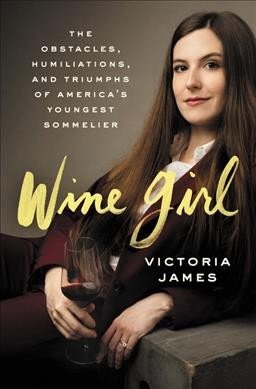 James writes about all the challenges she faced in her new memoir, Wine Girl: The Obstacles, Humiliations, and Triumphs of America’s Youngest Sommelier. She faced all kinds of challenges — outright discrimination, sexual harassment, sexual assault. But through it all, she was determined to find her own way. “The wine world is still is an old boys club,” James says. “A lot of guests would say, ‘Oh, the wine girl. I guess they only send over the real sommelier when you buy big bottles.” Or worse, they would sexualize me. You know, they would invite me over to their house for a private wine tasting. They would ask for the bottle of wine to be opened if I sat on their lap.”

On having the perfect comeback to sexist customers

That’s, you know, what you always hope to do in your own head. But at the time — you have to understand, I was so isolated and I didn’t really have anyone. And the fact that I was young and a woman made it even worse. A lot of people didn’t want to have anything to do with me in the sommelier community, and the restaurant world as well. And I thought that if I kept working in better restaurants, if I progressed from diners to these fancy fine-dining places, that the culture would become better and better. In fact, it seemed the opposite. It seemed worse. There was more humanity and warmth in the diners of my childhood than … a lot of these fine dining restaurants, they put women in these places as bartenders or hosts, or in my case, I was lucky to be a sommelier, but they don’t do anything to protect their women. And I was so vulnerable and I had no one to go to because management always said that the customer is always right. And if I complained and I said something, you know — they would call me the same thing, they’d say, “Uck, wine girl is being such a bother.”

On being sexually abused by a boss

I had one boss in particular who, you know, he not only targeted me and forced me to have sexual relations with him, but at the same time, also blackmailed me and took these naked photos of me and said that, “if you tell anyone, I’ll show everyone in the sommelier world how much of a slut you really are.” And so I just constantly felt as if there was nothing I could do to get ahead, or to have anyone take me seriously.

On the effect of #MeToo on the restaurant industry

I think these conversations are so important, and I’m so glad that we’re starting to have them. But I do think this is just the beginning. You hear of persons like Mario Batali and Ken Friedman, and those are big figures with a lot of power and influence who have done bad things to a lot of people. But unfortunately, I think that what’s less talked about are the people that do this everyday, that aren’t famous names. And I know in my situation a lot of these persons that, you know, belittled or sexualized me or sexually assaulted me were not famous people. And you’ll never see their name in newspapers. I think that the #MeToo movement has not gone far enough in the restaurant world. And there are so many persons still suffering.

On sticking with it

When things get, you know, that difficult, you often think about just escaping and getting away. But I really had nowhere else to go. I had no financial means. I had no support system. And in addition to that, I loved restaurants. Although it was difficult, I loved serving people and using wine as a tool in hospitality. And that’s why I was so passionate about it.

On how she learned to love inexpensive wine

So my now-husband, Lyle Railsback, is fantastic because when I first met him — he works for an importer of wine called Kermit Lynch, and they have some of the most amazing wines in their portfolio, and quite expensive ones as well. And so on our first day, I thought for sure this guy is going to try to impress me with these big bottles, with huge price tags. But instead, he pulled out a bottle of Domaine La Tour Vieille, from Collioure in the south of France, right where the Pyrenees Mountains fall into the Mediterranean Sea. And the bottle of wine was around $20. And what was so impressive about it was that I realized there could be just as much joy in a $20 bottle as there can be in a $2000 bottle.

And I think that’s one of the biggest mistakes a lot of sommeliers make is that they acquire all of this knowledge, and they further isolate themselves with snobbery. And all I wanted was to be included, and to be a part of a community. And wine, like food, brings people together. And it doesn’t have to be expensive. It shouldn’t be maybe $2, because that means there’s some funny additives in the wine. You can get a really amazing bottle for $20. And the beauty is that you can share it with others.

This story was edited for radio by Victoria Whitley-Berry and Reena Advani, and adapted for the Web by Petra Mayer