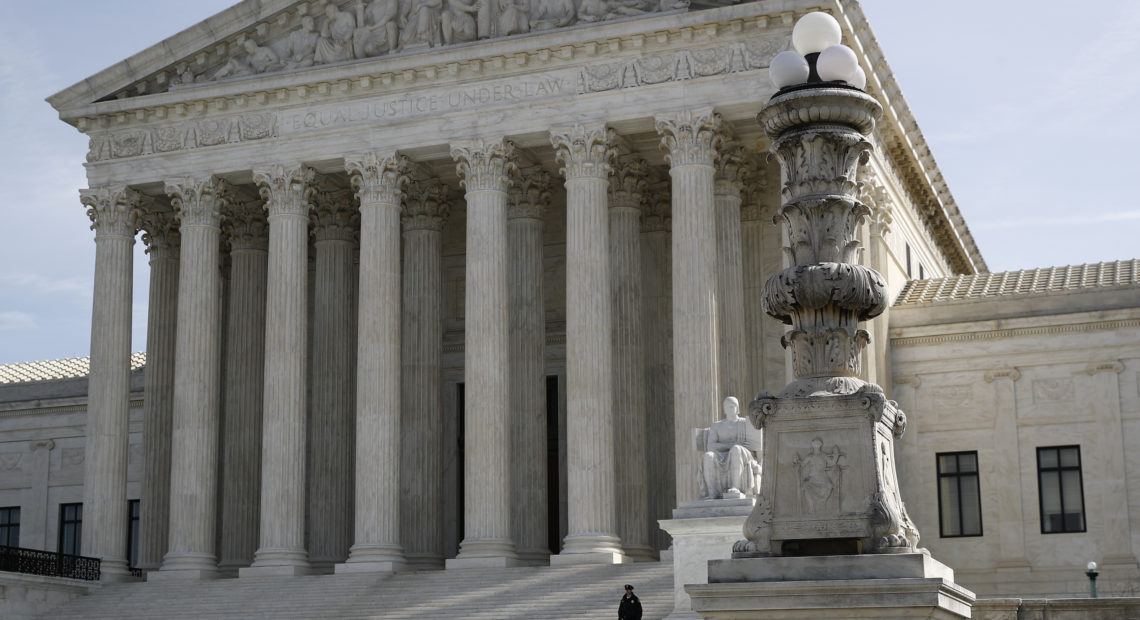 The U.S. Supreme court ruled Monday that states are free to abandon the insanity defense for accused criminals who contend they did not know right from wrong. The decision upholds a Kansas law that essentially allows consideration of mental status only at the sentencing phase of a trial.

Kansas is one of just five states that have, for all practical purposes, eliminated the insanity defense. The state essentially allows consideration of mental status only at the sentencing phase of a trial. But with Monday’s 6-to-3 ruling, the court has explicitly opened the door for other states to follow suit.

The decision came in the case of James Kahler, convicted and sentenced to death for the killing of his wife, two daughters, and his wife’s grandmother. 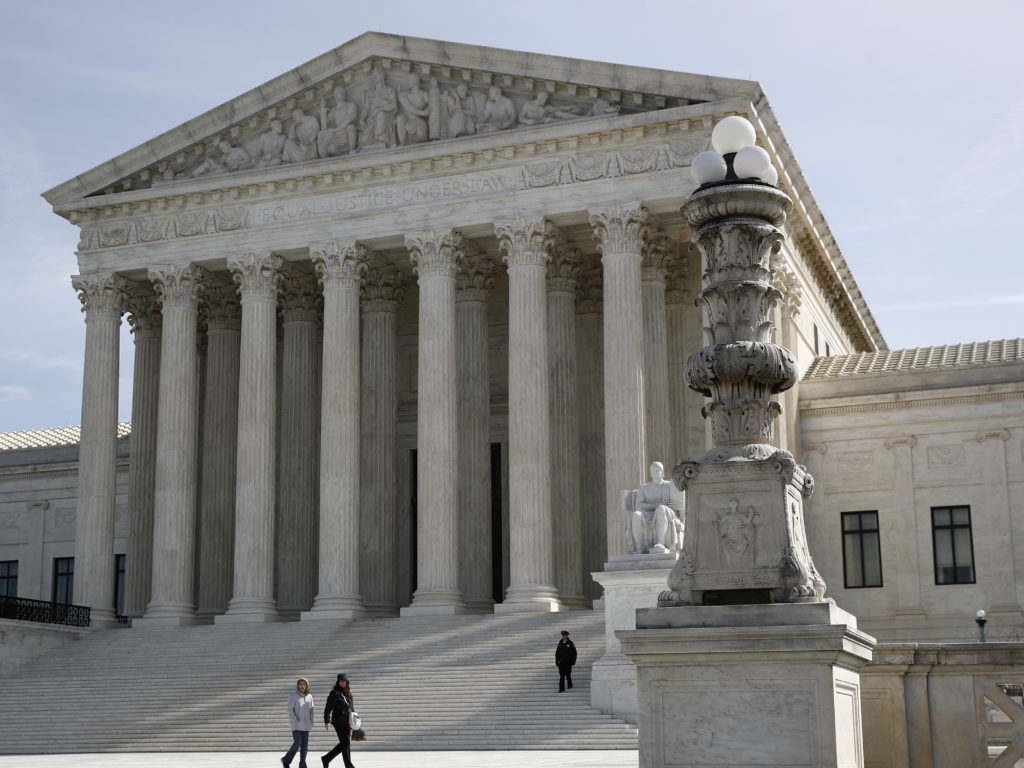 Liberal justice Elena Kagan wrote the opinion for herself and the court’s five conservative justices. She said that because the defendant may introduce evidence seeking to show that he lacked the requisite intent to commit the crime, the state does have an insanity defense even if it’s not the one that Kahler wanted or that exists in most states and in the federal system.

“Uncertainties about the human mind loom large,” Kagan wrote. “Even as some puzzles get resolved, others emerge. And those perennial gaps in knowledge intersect with differing opinions about how far, and in what ways, mental illness should excuse criminal conduct.” It is the states, she added, that traditionally must weigh and balance these values.

In dissent, Justice Stephen Breyer accused the majority of throwing out centuries of Anglo-American legal tradition, principles that are “so fundamental” that to violate them is unconstitutional.

“Few doctrines are as deeply rooted in our common-law heritage as the insanity defense,” he wrote. “A defendant who, due to mental illness, lacks sufficient mental capacity to be held morally responsible for his actions cannot be found guilty of a crime. This principle remained embedded in the law even as social mores shifted and medical understandings of mental illness evolved.”

The justices did not announce Monday’s decision in the insanity case from the bench, as they usually do. Instead the decision, plus three others, were posted online because of the coronavirus, at the time the justices usually take the bench. Following custom, they were announced in order of seniority of the opinion author.