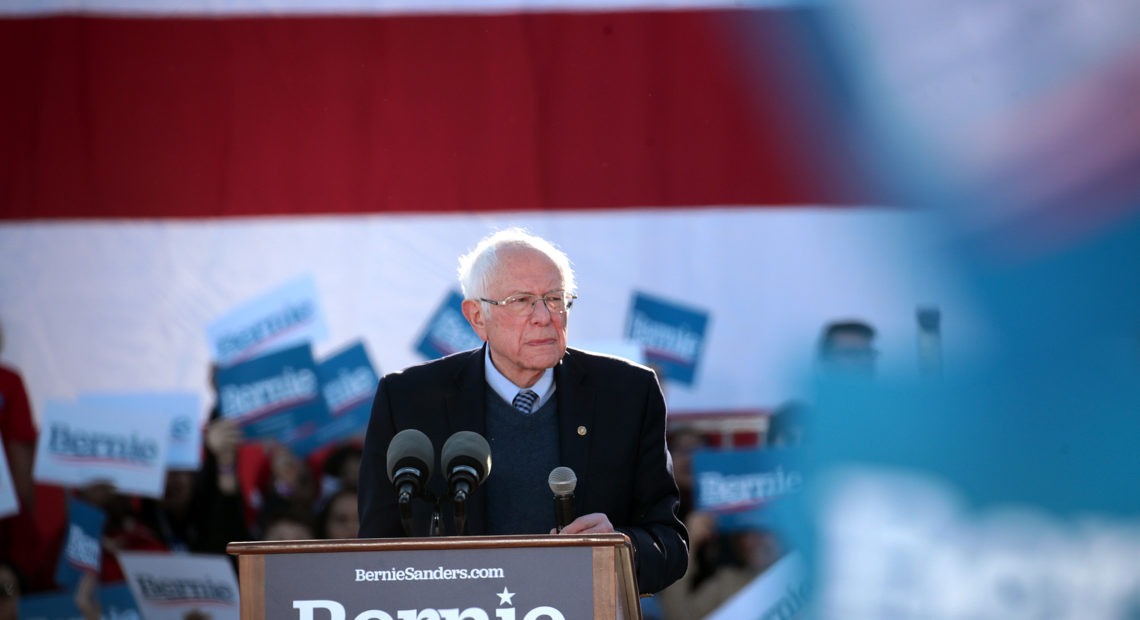 Sanders’ decision comes weeks after the coronavirus pandemic upended the Democratic race. The worsening outbreak delayed primary contests and the party’s nominating convention and has halted all in-person campaigning, forcing the two candidates to hold virtual events from their respective homes. 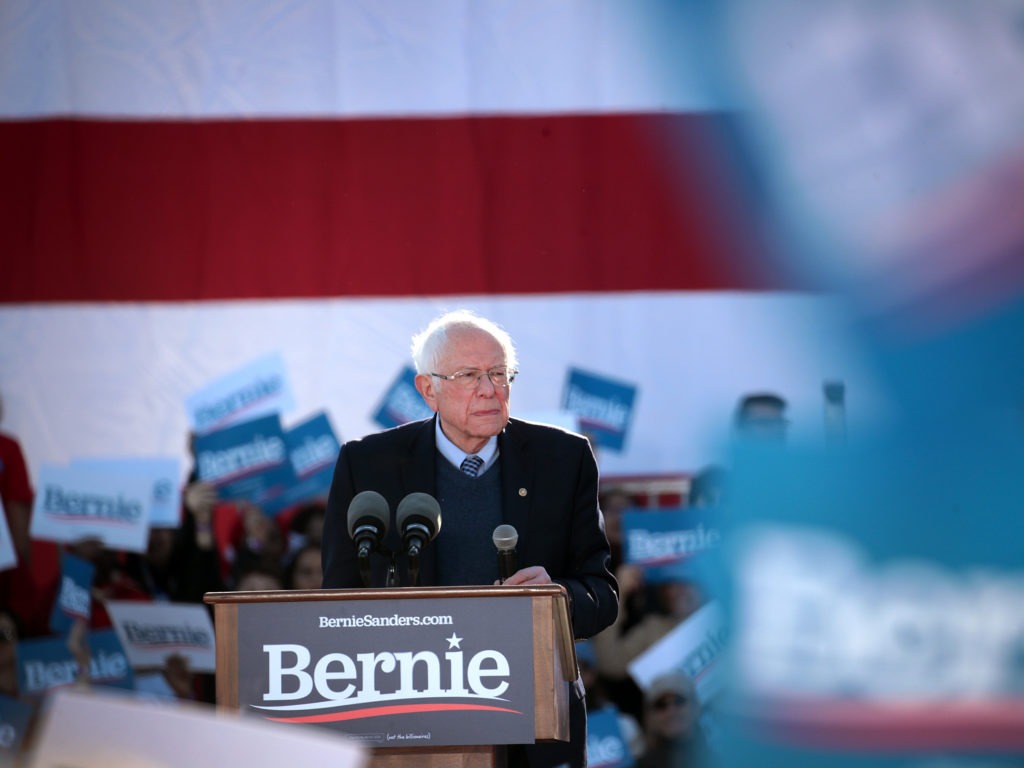 Sanders suspended his campaign after voters went to the polls Tuesday in Wisconsin. The state controversially forged ahead with its primary, despite public health concerns. Results for the state’s contest are expected on Monday.

It was the first state to hold a contest since March 17. Biden swept those primaries, in Arizona, Florida and Illinois, capping a month in which he rose from what seemed like the political dead to dominate three straight weeks of multiple-state primaries. Biden won 10 contests on Super Tuesday, five a week later and three more in mid-March, before the virus delayed more than a dozen contests.

Not long ago, it was Sanders, not Biden, who seemed poised to win the Democratic presidential nomination. Sanders finished atop the muddled Iowa caucuses in a virtual tie, narrowly won New Hampshire and took the Nevada caucuses in a landslide.

But Sanders, an independent who caucuses with the Democrats, was never able to win broad support beyond his base of core supporters. And when the Democratic field suddenly narrowed after Biden’s blowout victory in South Carolina, Biden consolidated most of the voters that had previously split their loyalties among former South Bend, Ind., Mayor Pete Buttigieg, Minnesota Sen. Amy Klobuchar and others.

Suddenly, Sanders wasn’t just knocked out of the front-runner position; he was underperforming his 2016 presidential bid. Biden beat him in several states Sanders carried four years ago, and Biden carried every county in Michigan, the site of Sanders’ most surprising 2016 victory over former Secretary of State and eventual nominee Hillary Clinton.

And his vote shares were consistently lower, even when it was effectively a two-candidate race.

Sanders conceded he was “losing the debate over electability” to Biden but vowed to press on, pinning his hopes on a mid-March one-on-one debate.

But Biden held his own that night, despite Sanders’ attacks on parts of Biden’s Senate voting record that are out of step with the modern Democratic Party.

Despite two failed attempts for the Democratic nomination, Sanders has left a major mark on the party he never formally joined.

In 2016, his “Medicare for All” proposal was far outside the party’s mainstream. In 2020, several other presidential candidates had co-sponsored Sanders’ signature health care plan.

Even candidates like Biden, who opposed Medicare for All, framed their own platforms around Sanders’ proposals, promising a large government-run health insurance program as a central component of their plans.

Still, Sanders was never able to replicate the coalition of young, progressive and often disaffected voters he put together in 2016.