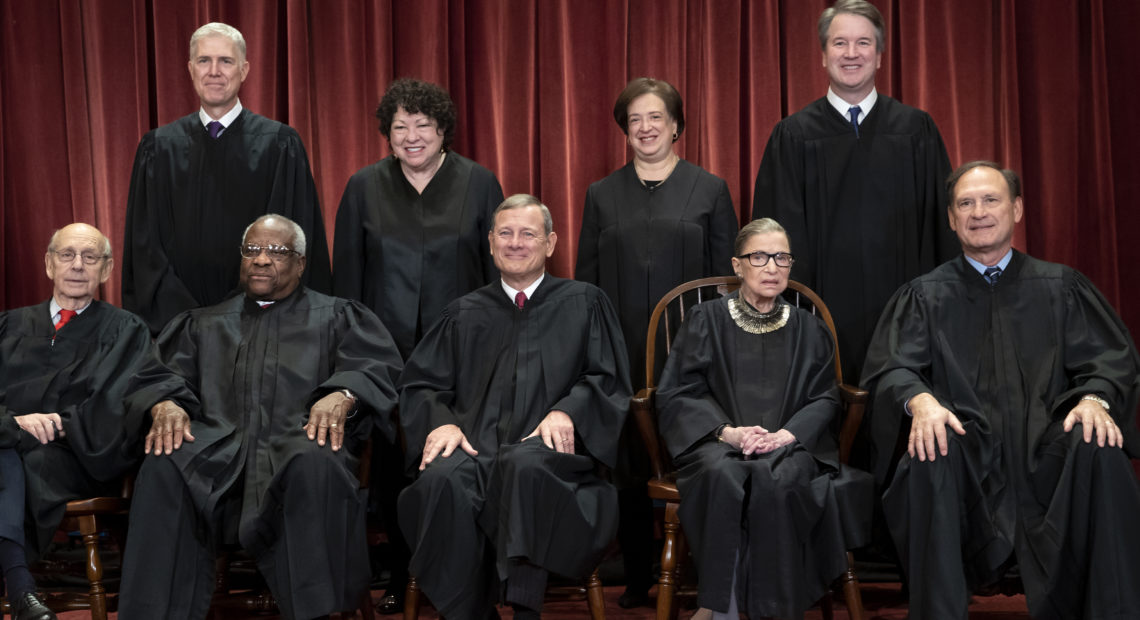 The Supreme Court heard arguments Monday in a pair of cases involving discrimination lawsuits from teachers fired by Catholic schools in California. 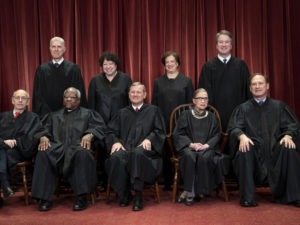 Together, the cases are the second time in less than a decade that the court has been asked to consider this issue. In 2012, the justices ruled unanimously that a fourth-grade teacher who was ordained as a minister could not sue over her firing by a Lutheran school. They noted that the teacher who brought the case was not a lay teacher, but religiously trained and a commissioned minister of the church.

At issue in the latest cases is whether religious institutions can invoke a “ministerial exception” even when their employees don’t have religious training or titles.

Both conservative and liberal justices seemed skeptical about the schools’ argument on Monday.

Justice Clarence Thomas, one of the court’s conservatives, asked whether it could apply to a chemistry teacher who begins class with a Hail Mary or a lay teacher who teaches religion in a “straightforward, objective way.”

And Justice Sonia Sotomayor, a liberal justice, told one school’s lawyer: “You’re asking for something broader than giving the schools the power to hire or fire certain kinds of people because of how they teach the religion or don’t teach it, and you haven’t explained why it’s necessary.”

Monday’s arguments were the second before the court in as many weeks that deal with religion. Last Wednesday, the justices heard arguments in a case involving Trump administration rules that would allow employers who claim a religious or moral objection to opt out of providing free birth control in their health care plans.

Like it did last week, the court livestreamed audio of the arguments, and the justices participated by telephone conference because of social-distancing measures adopted amid the coronavirus outbreak.

Earlier in the day, the justices heard arguments in a case involving Native American lands.

Here’s a rundown of the cases so far this month and what’s coming up next.