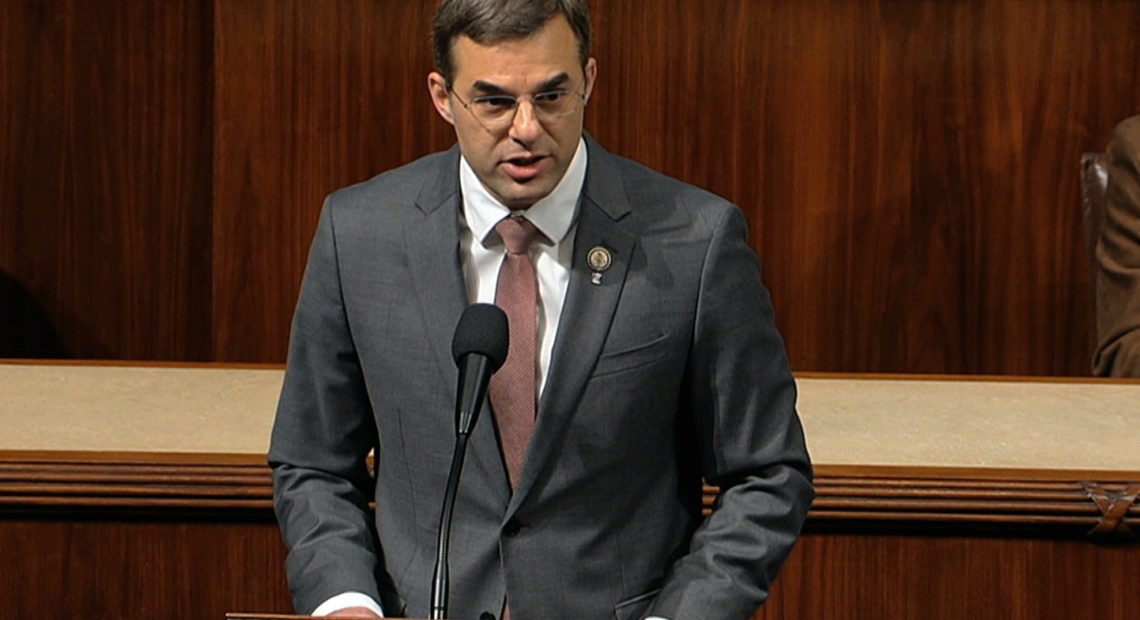 Justin Amash, the Michigan congressman who left the Republican Party last year and became an Independent, has announced he won’t be seeking the presidency as a third-party candidate.

Calling it a “difficult decision,” Amash tweeted Saturday that he was ending his effort to be the potential nominee for the Libertarian Party.

“After much reflection, I’ve concluded that circumstances don’t lend themselves to my success as a candidate for president this year, and therefore I will not be a candidate, ” Amash said. 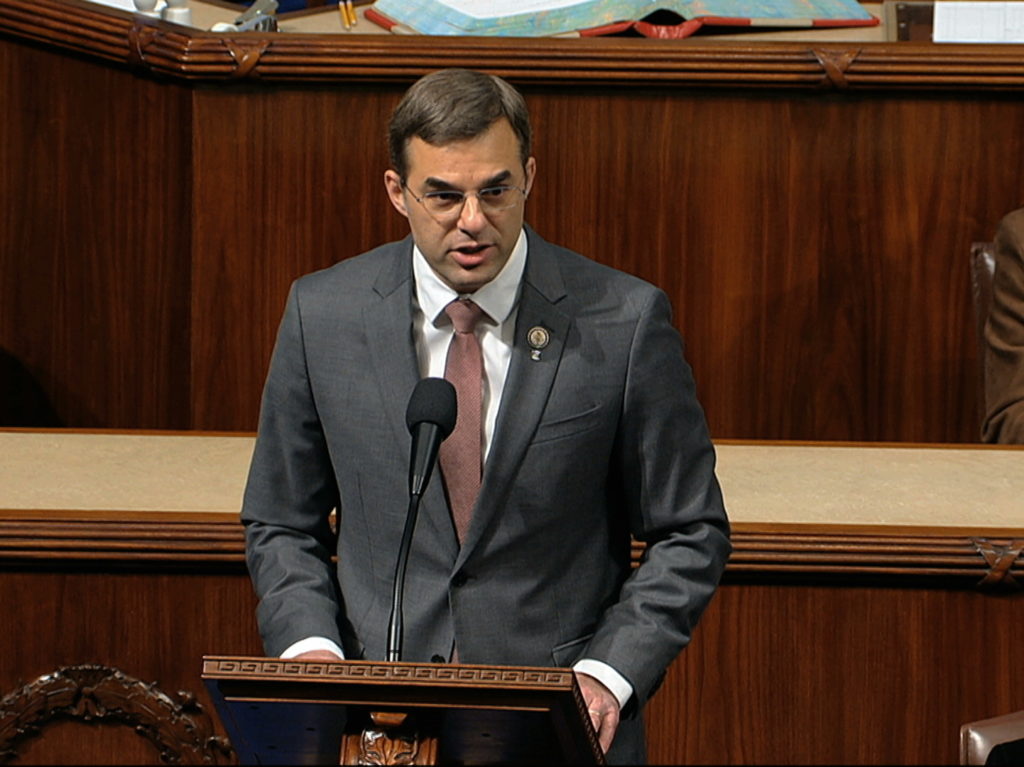 Rep. Justin Amash (I-Mich.) announced on Twitter Saturday that he would not seek out a run on the Libertarian Party ticket. The independent left the Republican party last summer. CREDIT: AP

The five-term congressman had announced late last month the he had assembled an exploratory committee to weigh a potential bid for the presidency.

But in announcing his decision against a presidential run, Amash said these were “extraordinary times,” with polarization “near an all-time high.”

“Electoral success requires an audience willing to consider alternatives, but both social media and traditional media are dominated by voices strongly averse to the political risks posed by a viable third candidate,” wrote Amash.

He said the coronavirus pandemic would also make it harder for lesser-known candidates to gain media attention.

“I continue to believe that a candidate from outside the old parties, offering a vision of government grounded in liberty and equality, can break through in the right environment. But this environment presents extraordinary challenges,” Amash said.

Amash, once a star of the Tea Party, left the Republican Party last summer. In an op-ed published by the Washington Post at the time, he avoided any mention of President Trump, instead citing a disenchantment “with party politics” as the reason for his leaving the party.

“Instead of acting as an independent branch of government and serving as a check on the executive branch, congressional leaders of both parties expect the House and Senate to act in obedience or opposition to the president and their colleagues on a partisan basis,” Amash explained.

Amash also quit the House Freedom Caucus, of which he was a founding member, that same summer.

In the months since, he has emerged as a vocal critic of the president. In December, he became the only non-Democrat in the House to vote in favor of impeaching the president.