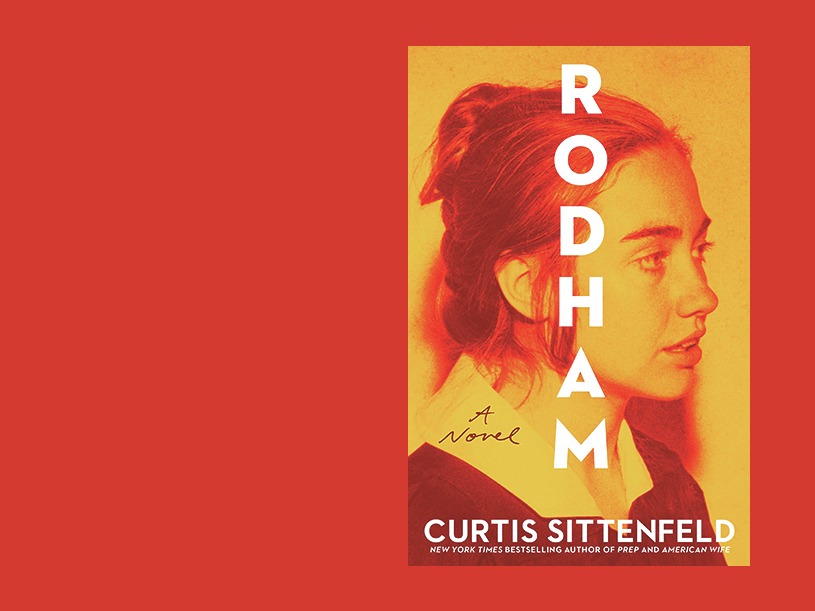 Hillary Without Bill? ‘Rodham’ Imagines What Could Have Been

A young Hillary Rodham, madly in love with the man she met at Yale Law School, abandons her own path and heads to Arkansas. Slowly she starts to uncover Bill Clinton’s many infidelities and makes a choice.

What would have happened if Hillary Rodham had never married Bill Clinton?

“So in real life, Bill Clinton proposed to Hillary Rodham twice and she said no. Both times. And then he proposed a third time and she said yes,” says author Curtis Sittenfeld. “And in my version, she says no. The third time, too. And she goes her own way.” Sittenfeld’s new book Rodham follows Hillary as she goes on to become a law professor, and then a politician. 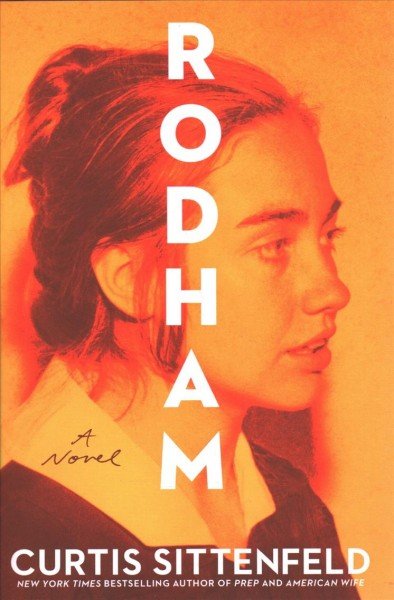 Well, doesn’t everyone? Isn’t it a totally natural impulse? So actually, it’s funny because I agree with you that so much has been written about Hillary. And it was sort of in reaction to that that I think I wrote this book. So in the lead-up to the 2016 election, I was invited to write essays about Hillary, and I would decline because I felt like every possible thing there was to say about Hillary had been said. She had been analyzed from every angle.

And then an editor at Esquire magazine invited me to write a short story from Hillary’s perspective. And I accepted, and writing that story was this kind of strange exercise where I realized that the question was not, what do the American people think of Hillary Clinton, but what does Hillary Clinton think of the American people? And it turned out that that I had 400 pages worth of thoughts to say on that. So it was actually trying to sort of flip the narrative, and instead of making her the one who’s scrutinized, like giving her a voice — which, of course, is a totally fictionalized voice, like she did not write this book. I wrote this book.

On whether it was inevitable that Hillary would become a politician

I think that in real life, if she had not married Bill Clinton, I’m not sure she would have led the life that I create for her in the novel. And I think with a novel like this, you know that the reader is bringing some opinions or expectations. And I as the writer, I’m kind of toying with those expectations, and sometimes fulfilling them and sometimes defying them. And I felt like it was the most interesting version, to have her enter politics but, you know, have no public association with Bill Clinton.

Well, so one of the reasons that I love fiction is that I feel like it acknowledges that people are very complex, and that the same person can have very appealing qualities and very troubling qualities. And I think that Bill Clinton is the embodiment of that, where I would never pretend that I can’t understand his his appeal. I would never, you know, sort of say that I can look at him with admiration, without feeling any sense of discomfort. And so I think that a novel allows for acknowledging that, like, this isn’t an essay that’s trying to either celebrate him or take him down.

Yes. So actually, I think that one of the reasons I wrote this book is that around the time, and even after the 2016 election, I had this realization that schoolchildren who knew Hillary was running for president often literally didn’t know that Bill Clinton existed. And that kind of blew my mind, where I thought, you know, what if adults saw Hillary as completely separate from Bill the way that kids do?

I’m not saying that it would solve all the problems of sexism, but I think it would make her have an identity much more like that of Elizabeth Warren or Amy Klobuchar.

So I was already an admirer of Hillary before I began working on the book. If anything, I definitely have more admiration for her in terms of her toughness, her perseverance, her hard work. And there’s all these stories — I think they are sort of in the public, but they don’t get that much attention — about what a loyal, thoughtful friend she is, often over many decades, or just how, you know, she’s very funny, which is not really part of her public image. So I am fully pro-Hillary.

This story was edited for radio by Samantha Balaban and adapted for the Web by Petra Mayer.