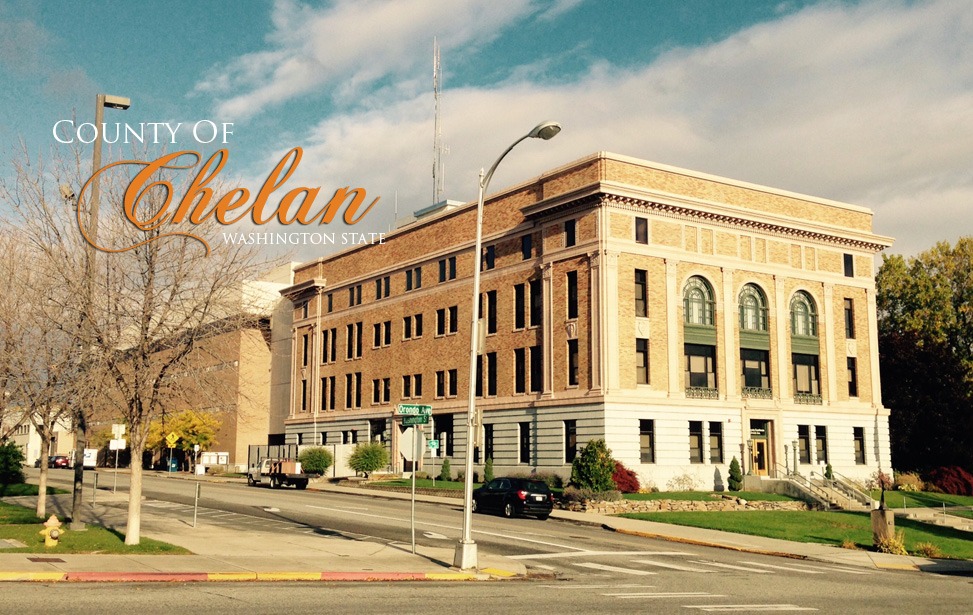 RCW 70.26 is the Washington statute that directs local health agencies to develop response plans to an influenza pandemic. Joel Ard, the plaintiffs’ lawyer in both the Douglas and Chelan suits, argues that the 2006 law gives authority to the Chelan-Douglas Health District to respond to this flu-like pandemic going forward, not the governor.

But the local health district isn’t suing the governor. Rather, members of its Board of Health are as private citizens, just like other elected officials who are plaintiffs in the case.

Ard told the court Friday that he’ll check with the health board and report back June 1, so it’s unclear if the Chelan-Douglas Health District joins the suit.

Presiding Judge Henry Rawson said that could make a difference in how he rules on the state’s request to move the case to Thurston County. State attorneys argue this and a similar Chelan County suit should be heard where the signing of the governor’s emergency order took place.

Rawson said that if private citizens are suing, he’s inclined to move the case to Thurston County. But if the local health district joins the lawsuit, it might make sense to keep the case local.

Residents of Chelan and Douglas counties have filed lawsuits against Gov. Jay Inslee, demanding an injunction on his emergency measures to address coronavirus in Washington.

Both suits mirror each other, but Thursday in Wenatchee was the first chance attorneys had to argue the necessity of the order.

Attorneys argued for about an hour in a virtual Chelan County Superior Court room over whether the case against the governor’s order should be moved to Thurston County, where it was enacted.

Today is Chelan’s turn for a hearing. Residents there also filed a lawsuit against @GovInslee over the emergency order enacted at the start of the coronavirus pandemic. Stay tuned for details. https://t.co/md9JBIUuzB

But then the court moved to the central question: Does Inslee’s order have merit now?

Plaintiff’s counsel Joel Ard argued that although the risk of hospitals being overwhelmed by the pandemic was real, the state is long past that. Plus, Washington law directs local health officials to plan for influenza pandemics, so they’re ready for the governor to reinstate local authority over public health measures.

Assistant Attorney General Jeffrey Even argued this isn’t influenza; it’s a new coronavirus, and hospital capacity isn’t the only metric that matters. He argued that the virus is highly contagious and the emergency is far from over. Despite responsibilities given to local health authorities, the state has the authority to coordinate a statewide response to the global pandemic, he said.

Also arguing for the state, Assistant Attorney General Zach Jones told the court both these lawsuits and other similar cases are attempts to look for courts that will rule in plaintiffs’ favor.

“This is not just forum shopping, your honor,” he said. “This is a forum shopping spree. And we have a venue statute that clearly channels this case into Thurston County where the cause of action arose. Because that’s where the Governor’s decision-making act was made.”

State attorney Zach Jones makes an interesting point: Chelan and Douglas share a health district, so what happens if courts in those cases rule differently? Thurston court should take both and consolidate, it can be trusted to fairly adjudicate despite residents not being local.

Plaintiff’s attorney Ard represents those people wanting to overturn measures in Chelan, Douglas, Whitman and Lewis counties. He argued the harm of the order is felt where plaintiffs live and work and therefore that is the proper venue.

“No one is going to have a job”

Ruth Esparza is one plaintiff. She’s a lawyer in her own small firm and a member of the Wenatchee City Council since 2014. Esparza hasn’t been able to charge clients full retainers and has had to lay off a legal assistant.

“If this continues, no one is going to have a job,” Esparza told NWPB in an interview. “Our community is dying slowly and surely. We’re going down in flames. And if we don’t do something about it now, I will not have a law firm to sustain because people will not be able to pay attorneys.”

The plaintiffs in both cases include dozens of community leaders, including business owners, church leaders, and elected officials from the Wenatchee City Council and the Douglas County Board of Commissioners.

The Chelan suit was originally scheduled for a hearing late Tuesday afternoon but was suddenly rescheduled after the court received a disqualification notice from the state against judge Travis C. Brandt, who disclosed close connections to some plaintiffs.

The next hearing in the Chelan County case is scheduled for Monday, June 1 at 2 p.m. An hour later at 3 p.m., the Chelan-Douglas Board of Health is holding a special meeting to discuss a possible application to move on to Phase 2 of reopening. The state Department of Health previous denied the district’s application to move to what the county health district called “Phase 1.5.”