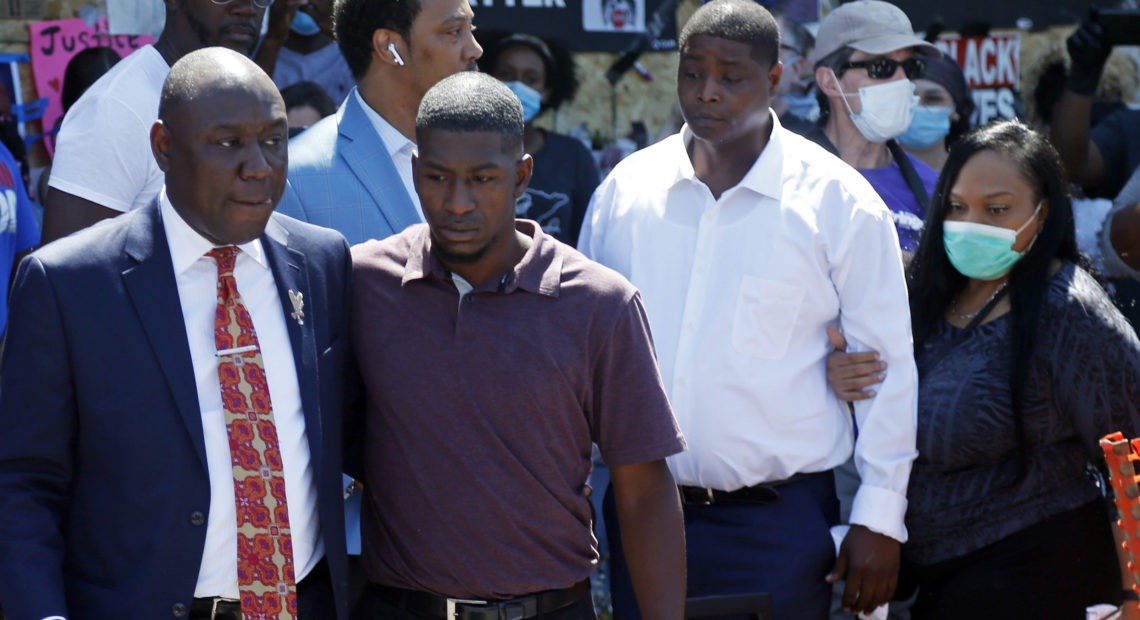 Derek Chauvin now faces a charge of second-degree murder in addition to earlier charges, and three other former Minneapolis police officers who were involved in George Floyd’s death face charges of aiding and abetting murder, according to new court documents. 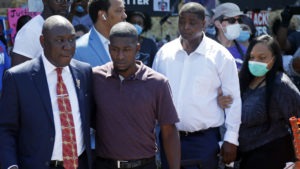 In addition to Chauvin, the three other officers named in criminal complaints are Tou Thao, J Alexander Kueng and Thomas K. Lane. All four police officers were fired one day after Floyd died on Memorial Day.

“About nine days ago, the world watched Floyd utter his very last words: ‘I can’t breathe,’ as he pled for his life,” Minnesota Attorney General Keith Ellison said at a news conference Wednesday. “The world heard Floyd call out for his mama, and cried out, ‘Don’t kill me.’ ”

Chauvin, who is white, was initially charged with third-degree murder and manslaughter in Hennepin County last week, after a video showed he kept his knee on the black man’s neck for nearly nine minutes. But the higher charge has now been added, days after Minnesota Gov. Tim Walz asked Ellison to lead the prosecution.

The second-degree murder charge carries a maximum penalty of up to 40 years in prison; the third-degree charge has a 25-year maximum sentence.

Ben Crump, the Floyd family’s attorney, issued a statement saying, “This is a bittersweet moment. We are deeply gratified that @AGEllison took decisive action, arresting & charging ALL the officers involved.”

The Hennepin County medical examiner has ruled Floyd’s death was a homicide, saying on Monday that the 46-year-old’s heart and lungs had ceased functioning “while being restrained” by law enforcement officers.

Floyd died shortly after his encounter with Chauvin and the other officers. Video of the incident showed several officers did not intervene while Chauvin pressed his knee on Floyd’s neck, despite the stricken man’s pleas of “I can’t breathe.”

On Tuesday, Walz said the state is also investigating any potential civil rights violations by the Minneapolis Police Department – an inquiry that is expected to “probe the last 10 years of Minneapolis police practices,” as member station Minnesota Public Radio reported.

Floyd’s death, coming after the high-profile killings of Breonna Taylor and Ahmaud Arbery, has triggered huge protests in cities across the U.S. — demonstrations that are continuing despite the widespread use of curfews.

A memorial service for Floyd is set to take place Thursday afternoon at North Central University in Minneapolis.