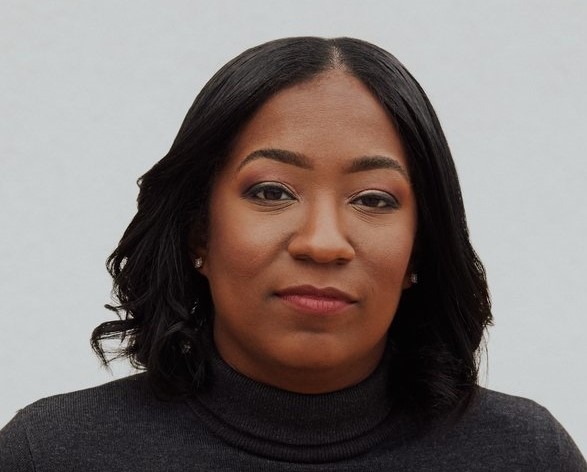 Brit Bennett’s latest novel is set in the late 1960s and ’70s and — in the five years she was working on it — she never anticipated that when it came out it would be framed as “timely.”

The Vanishing Half is about identical, African American, twins. One sister lives as a black woman, while the other passes as white. Both are haunted by personal and collective traumas of the past, and the book explores whether it’s possible to erase the past, in the name of a better future.

For protesters in cities across the country, the past is the present. Racism, brutality and inequality still infect America, 400 years after the first enslaved Africans were brought here. 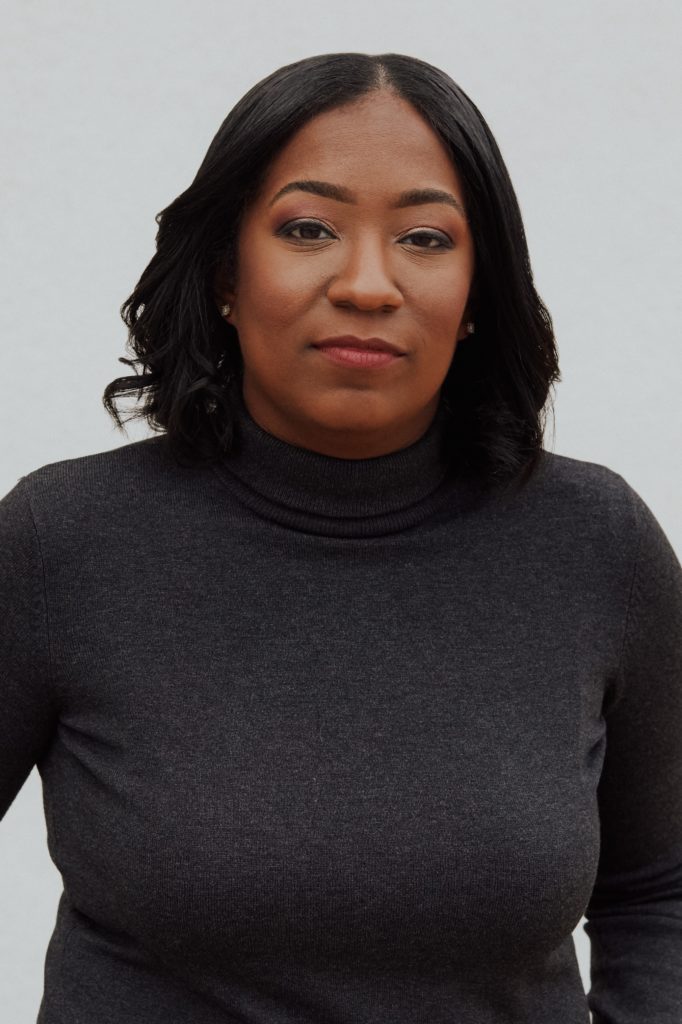 Brit Bennett says it has been “surreal” to publish her post-civil rights era book this week. She is also the author of The Mothers. CREDIT: Emma Trim/Riverhead Books

“1968 is a year that’s on everybody’s mind right now,” Bennett says, because of parallels between the 1968 protests, and the protests happening today.

Bennett says that narratives of “passing” often include a lot of moralizing, but she wasn’t interested in telling that sort of story. Passing is “both an act of self-creation and also an act of self-destruction,” she explains. There’s something “deeply American” about defining your identity, and yet the twin who decides to live as a white woman loses her connection to her past and her family.

“I found that complexity a lot more interesting than the possibility of condemning her for this choice,” Bennett says.

I got the idea for the book from a conversation I had with my mother, who told me very offhandedly one day about a town she remembered from her Louisiana childhood, where everyone sort of intermarried so that their children would get lighter with each generation. I wanted to kind of explore the idea of a place like this. And I was able to draw on some research from similar Creole communities that were similarly sort of insular and organized around people having light skin. …

That was a time in which it was a binary. There were white spaces and there were colored spaces. And you had to kind of shoehorn yourself into one of those spaces. So what does it mean to not exist in either?

On race as a construct

I was interested in … the idea of race as something that is both fictional and also something that is real. … The idea that these twins are identical and one essentially becomes white because she declares herself to be white and one is black because she does not do that. There is an aspect of that that reveals how flimsy those categories are. If you can transgress them through performance, if you can perform whiteness and become white through that performance, then what does it actually mean to be white or black or anything?

But at the same time, these decisions that they make and how they identify themselves materially affect their lives — whether it’s the job that they have, or who they marry, or what happens to their kids and the opportunities their kids are afforded. It really affects so much of their material lives, even though the idea of race and these categories are so flimsy. 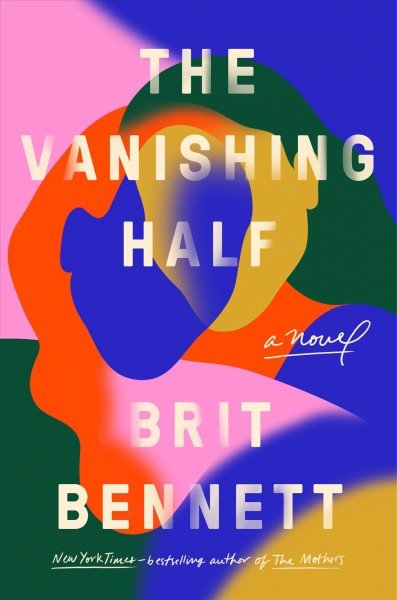 The Vanishing Half
by Brit Bennett

On how Stella, the twin who lives as a white woman, must keep changing her performance of whiteness

In that post-civil rights movement era, Stella is learning how to perform whiteness at a time in which whiteness itself is also changing. And the scripts that she has learned within her Jim Crow upbringing in Louisiana are not applicable to when she becomes this sort of wealthy white woman in California. And she has to perform whiteness in a different way. So, you know, I think for Stella, I was interested in the way that she is constantly running from her past and also the way in which she is constantly having to learn how to perform race in a different way — in a way that is often unacceptable to the other white people around her.

On people making discoveries about their own ancestry

You can read stories now about people who have had … [DNA] tests and they’ve discovered that, you know, their racial breakdown is different than what they always thought it to be. … Does that cause some type of crisis of identity in you?… Does it change you dramatically, or is it something that you just kind of can push past and continue thinking of yourself in the same way that you have always thought of yourself?

On resisting the question of “is it good or bad to pass?”

Elena Burnett and Jolie Myers produced and edited this interview for broadcast. Beth Novey adapted it for the Web.