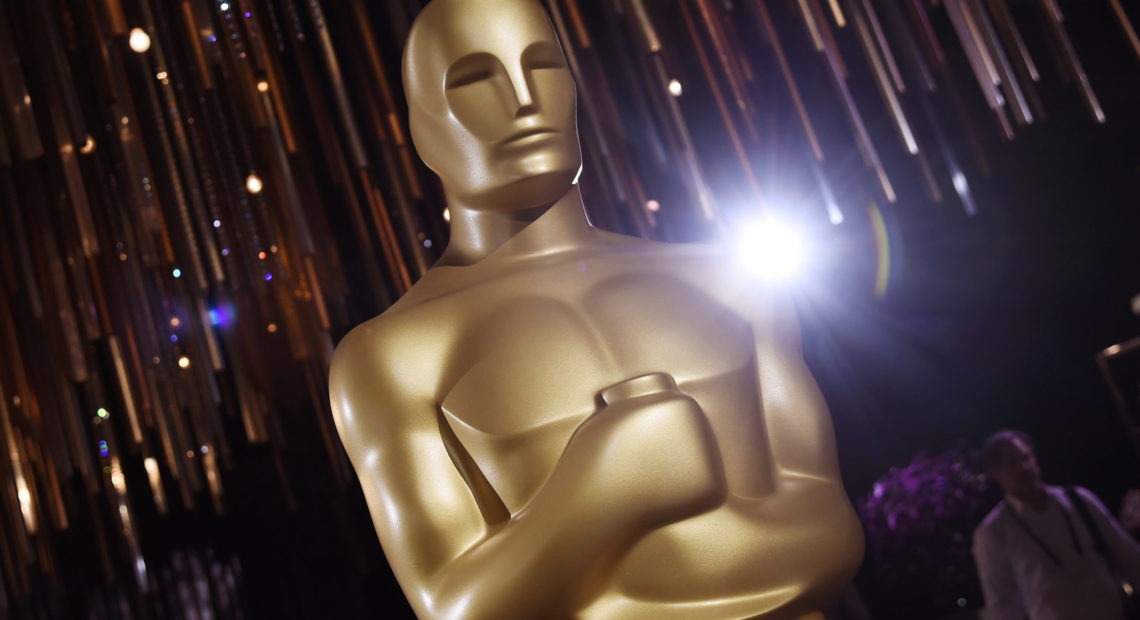 The Academy of Motion Picture Arts and Sciences on Friday announced a new initiative to expand diversity and inclusion within the filmmaking industry, as it faces renewed criticism over a lack of diverse representation on screen and behind the scenes. 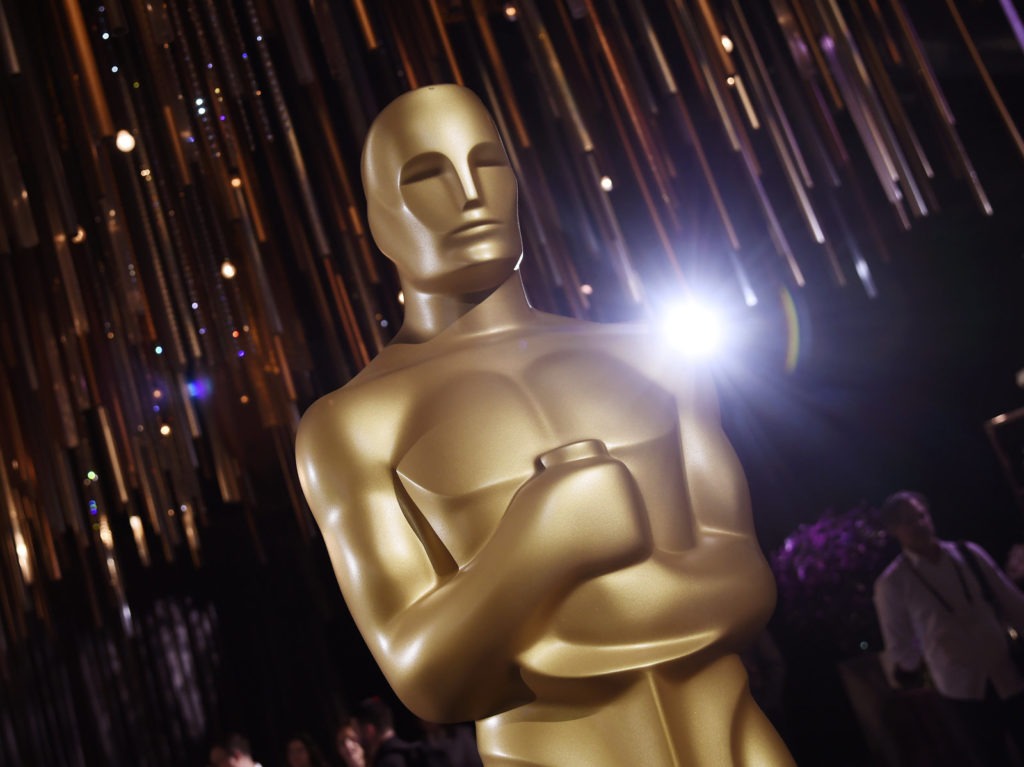 “While the Academy has made strides, we know there is much more work to be done in order to ensure equitable opportunities across the board,” Academy CEO Dawn Hudson said in a statement Friday. “The need to address this issue is urgent. To that end, we will amend — and continue to examine — our rules and procedures to ensure that all voices are heard and celebrated.”

Although it was light on details, the Academy said it is creating a task force of film industry leaders “to develop and implement new representation and inclusion standards for Oscars eligibility by July 31.”

The new rules are expected to “encourage equitable hiring practices and representation on and off screen,” according to the statement.

Additionally, the pool of Best Picture nominees will be permanently set at 10 beginning with the 94th Oscars in 2022. In recent years the number of films in the category has fluctuated between five and 10.

The new measures come on the heels of a sweep of protests against institutional racism that were sparked by the killing of George Floyd, a black man who was killed by a white police officer on Memorial Day.

But the changes also follow years of conflict between filmmakers of color and the Academy, which they accuse of decades of exclusion of non-white directors, writers and actors in the competition for film’s most prestigious prizes. In 2014, a complete shut-out of any non-white Academy Award nominees in the more prominent categories prompted the Oscars So White hashtag.

As a result, the following year the Academy tried to broaden its voting membership, inviting over 300 new members. It also launched A2020, a plan designed to promote inclusion within the organization.

“In the more than 90 years of the Oscars, no Black director has ever won the Best Director award, no Black women have been nominated in that category, and only two films by Black directors have been awarded Best Picture: Steve McQueen’s 12 Years a Slave and Barry Jenkins’ Moonlight.”

Earlier this week, a record number of women and people of color were elected to the board of governors, including Whoopi Goldberg and Ava DuVernay.

“To truly meet this moment, we must recognize how much more needs to be done, and we must listen, learn, embrace the challenge, and hold ourselves and our community accountable,” said Academy President David Rubin.