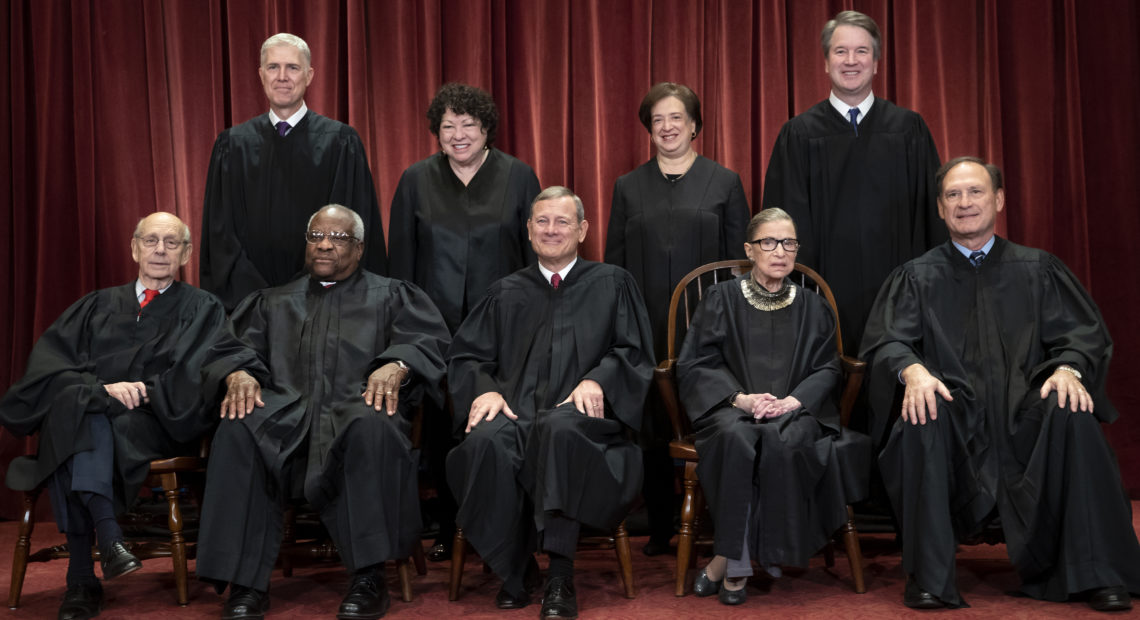 The U.S. Supreme Court handed President Trump a big loss Thursday, ruling that he is not “categorically immune” from having his pre-presidential financial records released to a New York grand jury. But in a second decision on the House’s request for similar information, the court appeared to question the breadth of congressional authority.

Both cases were sent back to lower courts, and above all, Americans will not see the president’s taxes before Election Day.

In the first case, Trump had sought to block the grand jury subpoena of his documents. The vote was 7 to 2 with Chief Justice John Roberts writing the opinion for the majority that Trump could not do so. 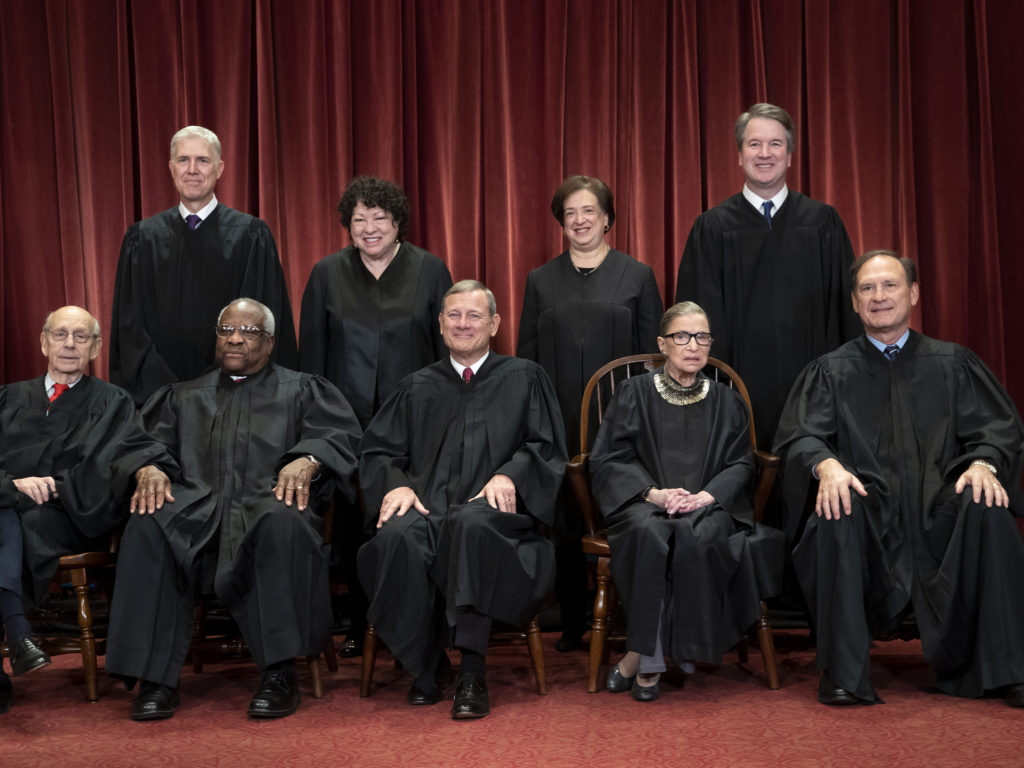 In the second case, the Supreme Court ruled that the lower court needs to consider separation of power issues related to the congressional subpoenas, suggesting that Congress did not have unlimited powers to investigate the president. That ruling was also 7-2, with Roberts writing the opinion.

The president swiftly responded to the rulings on Twitter saying the legal battle, which has not been put to rest, is “not fair to this Presidency or Administration!”

Trump’s personal attorney Jay Sekulow took a more optimistic tone in his response to the Supreme Court rulings on the president’s financial information.

“We are pleased that in the decisions issued today, the Supreme Court has temporarily blocked both Congress and New York prosecutors from obtaining the President’s financial records. We will now proceed to raise additional Constitutional and legal issues in the lower courts,” Sekulow said in a statement.

House Speaker Nancy Pelosi argued that a “careful reading” of the rulings “is not good news for President Trump.”

The subpoenas in the two cases involve financial records largely from before Trump became president. The subpoenas were issued not to Trump, but directly to Deutsche Bank, Capital One and Mazars USA, the banks and accounting firm that Trump and his family did and continue to do much of their business with.

The House Financial Services, Intelligence and Government Oversight committees said the subpoenas were in the exercise of their oversight and legislative responsibilities.

The committees said they were seeking the Trump records to inform the need for new international money laundering restrictions, as well as for other purposes, such as to see whether ethics laws should be tightened to prevent a president with huge business interests from using his office to enrich himself.

No ordinary citizen would be able to block such subpoenas for business records or tax returns, but Trump took the position that the president is not like any ordinary citizen. Rather, his argument is that he is essentially immune to law enforcement while he is in office and similarly immune to congressional subpoenas.

“Deutsche Bank is sitting on a trove of records … Trump’s innermost financial secrets,” said David Enrich, business investigations editor at The New York Times and author of Dark Towers, a book about Trump and Deutsche Bank.

“It’s basically a black box,” Enrich observed. “And Deutsche Bank is one of the few institutions in the world that has the keys to unlock it.”

He said that among the documents are not only Trump’s tax returns but also “balance sheet information, income statements … who his business partners are … which he has spent years trying to keep hidden from public view.”

Trump has taken out multibillion-dollar loans from Deutsche Bank, but the relationship extends beyond that, according to Enrich. The bank also managed his assets and “provided matchmaking services that connected Trump with wealthy individuals, including some very wealthy, well-connected Russians who were looking to invest in American real estate,” Enrich says.

Mazars and Deutsche Bank did not object to complying with the subpoenas. But Trump stepped in to ask the courts to block them from doing so.