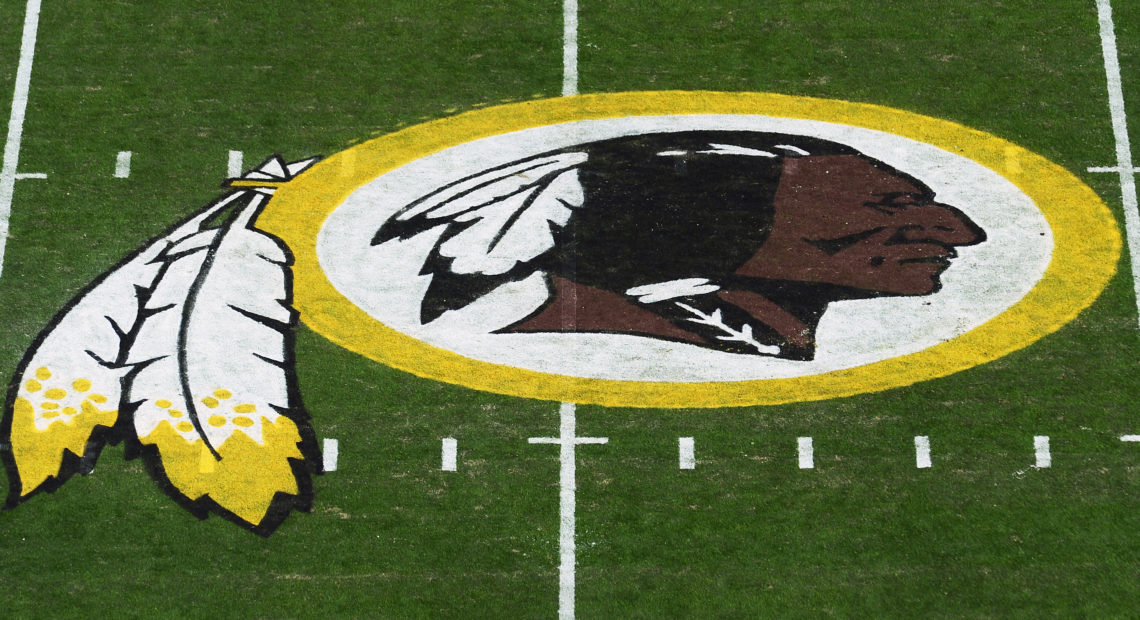 The NFL’s Washington, D.C.-based franchise says it is officially retiring the moniker it has had for the past 87 years, which is widely viewed as a slur against Native Americans.

“Today, we are announcing we will be retiring the Redskins name and logo upon completion of this review,” the team said in a statement Monday.

“That review has begun in earnest,” it said. “As part of this process, we want to keep our sponsors, fans and community apprised of our thinking as we go forward.” 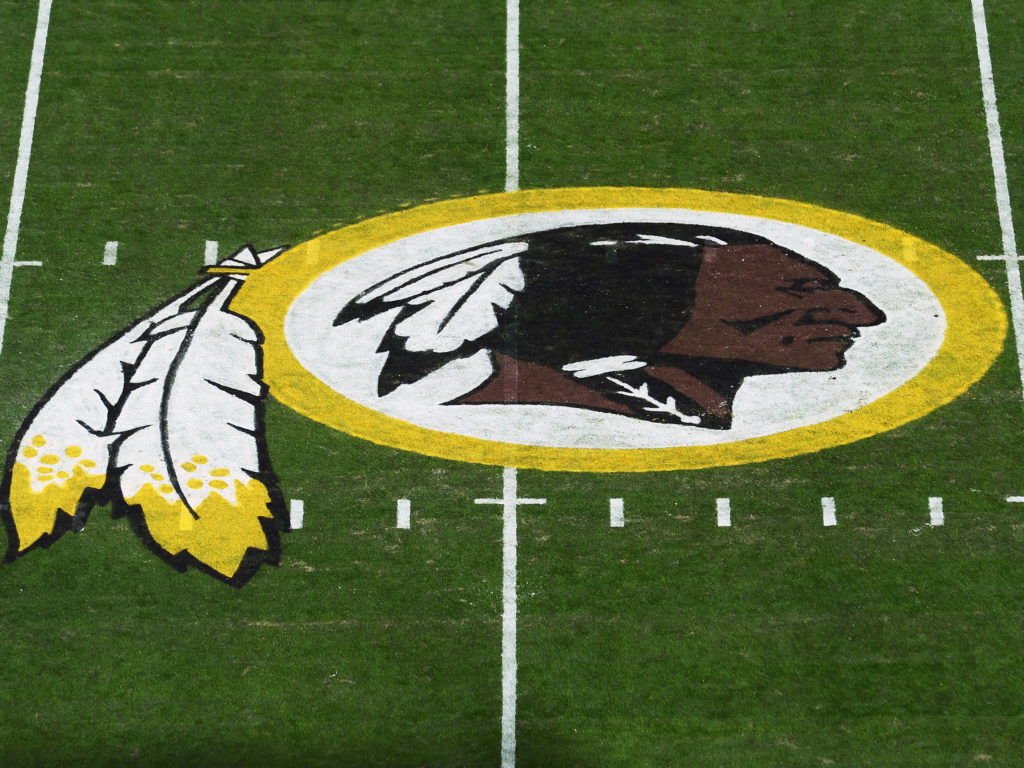 A view of the Washington NFL team’s logo at center field before a game between the Detroit Lions at FedExField on November 2019 in Landover, Maryland. Patrick CREDIT: McDermott/Getty Images

The team did not announce what the new name would be. It said team owner Dan Snyder and head coach Ron Rivera are working together to develop a new name.

Several news outlets, including Sports Business Journal and The Washington Post, have reported that the team is working out trademark issues surrounding its preferred new name.

The name change, while widely expected, gained momentum following the franchise’s announcement on July 3 it would “undergo a thorough review” of the team’s name.

“This review formalizes the internal discussions the team has been having with the league in recent weeks,” the statement read.

Rivera said in an interview published July 4 that he and Snyder have been brainstorming replacement names.

“We came up with a couple of names — two of them I really like,” Rivera told the Post.

Rivera is the son of an Army veteran and grew up on military bases around the world. He said that he wants the new name to be both respectful to the culture of Native Americans and also pay homage to the U.S. military.