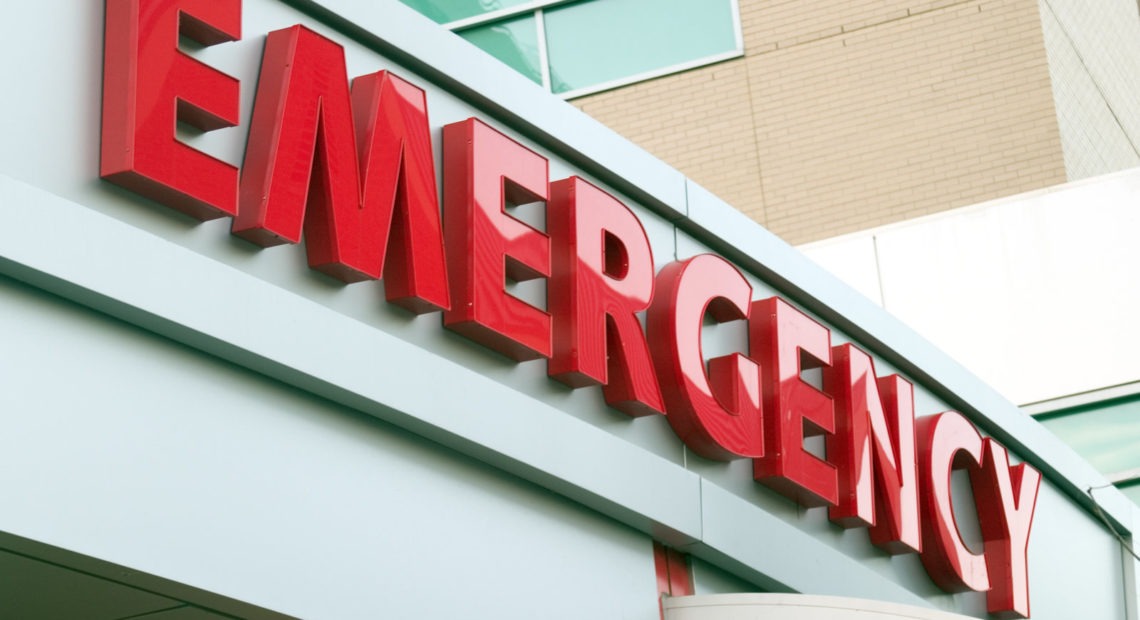 Another Problem On The Health Horizon: Medicare Is Running Out Of Money

Everyone involved even tangentially in health care today is consumed by the coronavirus pandemic, as they should be. But the pandemic is accelerating a problem that used to be front and center in health circles: the impending insolvency of Medicare.

With record numbers of Americans out of work, fewer payroll taxes are rolling in to fund Medicare spending, the number of beneficiaries is rising, and Congress dipped into Medicare’s reserves to help fund the COVID-19 relief efforts this spring.

“I think we have a real, impending health care crisis,” said Dr. David Shulkin, who was undersecretary for health at the Department of Veterans Affairs under President Barack Obama for two years and led the VA for a year under Donald Trump. 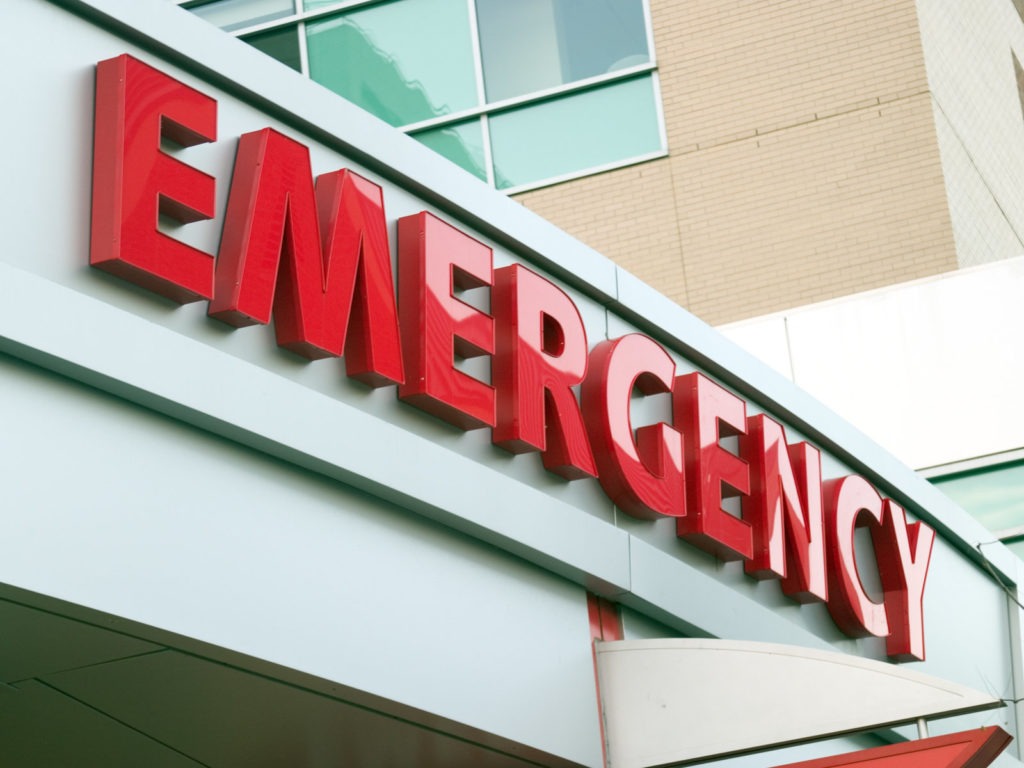 Funding is shrinking for Medicare’s Part A trust fund, which pays for hospitalization and in-patient care. The funding largely comes from a 1.45% payroll tax paid by employees and employers. CREDIT: pablohart/Getty Images

In April, Medicare’s trustees reported that the Part A trust fund, which pays for hospital and other inpatient care, would start to run out of money in 2026. That is the same as the projection in 2019. But the trustees cautioned at the time that their projections did not include the impact of COVID-19 on the trust fund.

“Given the uncertainty associated with these impacts, the Trustees believe that it is not possible to adjust the estimates accurately at this time,” said the report.

So Shulkin, now a senior fellow at the Leonard Davis Institute of Health Economics at the University of Pennsylvania, did his own projections in early July. Given even a conservative estimate of how many workers and businesses would not be contributing payroll taxes that finance Part A spending, he said, the trust fund could become insolvent as early as 2022 or 2023.

“I think this is something that needs more immediate attention,” he said.

Others who make projections agree the insolvency date is getting closer, maybe not as close as 2022.

The Committee for a Responsible Federal Budget, a nonpartisan group of budget experts focused on fiscal policy, estimates that the pandemic will cause the Part A trust fund to be unable to pay all of its bills starting in late 2023 or early 2024. “But we’re still very close,” said Marc Goldwein, the group’s senior vice president.

There are two ways the trust fund can get into trouble: Either the money flowing in is too little, or the payments going out for care are too much.

Most of those who watch Medicare finances agree that the larger problem right now is how much money is being collected for the trust fund. That money largely comes from the 1.45% payroll tax paid by employees and employers. With so many people out of work because of pandemic-related shutdowns, cash flowing in has dropped dramatically.

It’s far less clear what is happening on the spending side of Medicare Part A. (Medicare Part B, which pays physicians and other outpatient costs, is funded by beneficiary premiums and general tax funding, so it cannot technically become insolvent.)

While coronavirus-related hospital expenses for those on Medicare are expected to be substantial, Medicare hasn’t been reimbursing as much care of other sorts. In some cases, that’s because hospitals in COVID hot spots temporarily stopped doing elective procedures like joint replacements. In other cases, patients with non-COVID-19 ailments have been afraid to go to hospitals for fear of catching the virus.

Also, said Goldwein, health care use tends to fall in recessions, even for Medicare, whose beneficiaries are largely retired.

In the end, he said, “we basically threw our hands up and said we don’t have the information” to estimate how health costs will affect the trust fund’s financing.

There is one other coronavirus-related policy that could hasten the depletion of the trust fund. At least $60 billion of the funding provided as part of the CARES Act to help hospitals weather the pandemic came not from the general treasury, but from the Trust Fund itself.

That money in “accelerated and advance payments” is supposed to be paid back, via a reduction in future payments. But there is a push in some quarters for that funding to be forgiven, which would make the trust fund’s hole even bigger.

It is not exactly clear what would happen if the trust fund were to become insolvent because it has never happened before. It is important to remember that the fund becoming “insolvent” is not the same as being “bankrupt.” Insolvent means the Trust Fund would still have money flowing in, but not enough to pay for all the care Medicare patients will consume.

Most budget experts think that Medicare would reimburse hospitals and other Part A providers 100% of their claims until the fund literally runs out of money, and then would pay claims only as more money flows in.

Others think Medicare might reimburse only a percentage of those claims, but that might require congressional action.

Meanwhile, one would expect the hospital industry to be ringing the alarm bells as potential insolvency approaches. But that’s not happening.

“They’re more concerned with next month than with 2023 at this point,” said Goldwein.

Chip Kahn, president and CEO of the Federation of American Hospitals, agreed. “I’m not going to worry about this right this minute,” he said. “At this point, my focus is completely on COVID.”

KHN (Kaiser Health News) is a nonprofit news service covering health issues. It is an editorially independent program of KFF (Kaiser Family Foundation) that is not affiliated with Kaiser Permanente.