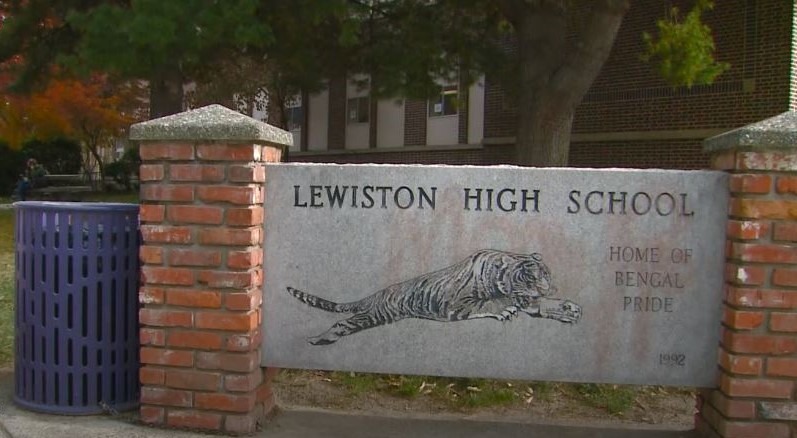 Parents raised concerns about racism with the Lewiston School District board of directors last October, citing personal experiences and reports that students made a Nazi-salute before a football game, TV station KREM reported. Parents Christine Jorgens and Sarah Graham told the board that their children have experienced harassment, physical aggression and heard racial slurs. Jorgens’ children are of Hawaiian-Japanese heritage, and Graham’s children were born in North Africa.

The district created a Cultural Competency and Inclusion work-group to help address the parent’s concerns, and held a staff diversity-training last year.

Last Monday, a group of parents and community members called the “Know Better Do Better” campaign presented six requests to the school board, asking the district to release an anti-racism statement, ban hate symbols such as swastikas and the confederate flag, require anti-racism training and more.

View this document on Scribd

At least 60 community members rallied in front of Lewiston High School before the Monday meeting, carrying signs and chalking the words “know better do better” on the sidewalk, the Lewiston Tribune reported.

“It’s time for action — not simply talk and paper pushing,’” Graham told the school board on Monday night, according to a copy of her speech given to EdNews. “…We expect you to do better to protect the emotional and physical safety of all children.”

Superintendent Robert Donaldson told Idaho EdNews that the district plans to address all six requests in some fashion.

“I think it’s important to look at what we’re doing and how could it be improved,” Donaldson said.

He said the district had been working toward changes prior to Monday’s meeting, but plans had been disrupted by the coronavirus this spring.

Donaldson provided EdNews with a draft policy change that he plans to ask the school board to approve at an upcoming meeting.

The change adds a section on equity to the district’s policy on discrimination, codifying that Lewiston schools will use inclusive language, “incorporate culturally relevant curriculum,” and include anti-racism, implicit bias and inclusion training in professional development for all district employees.

“The District recognizes the importance of diversity within the educational system, and will incorporate best practices which lead to reducing disparities in order to enhance a culture of equity among all its academic community members,” the draft policy says.

The policy also incorporates a ban on the use of hate speech or symbols into a section on harassment, though does not explicitly ban swastikas, Nazi symbols and the confederate flag, which parents have asked for.

Donaldson said he trusts his staff to use their professional judgement to ascertain what constitutes as hate-speech and did not want to restrict district employees by listing specific symbols.

“If you say ‘well you can’t do this,’ kids with their creativity will say ‘okay, it’s not exactly that, it’s this.’” Donaldson said. “That’s why we keep it open-ended.”

The school board is also discussing adopting a resolution in support of equity and inclusion, Donaldson said, and the district is going to assign a staff member to oversee matters of racial and cultural responsiveness.

Graham said she was “shocked” when Donaldson brought these changes to the work-group last week.  She described the momentum as a change of course from what she considered hesitancy and pushback at previous meetings.

“This is a really good start,” Graham said. “…they’ve listened to us and we appreciate that.”

“I hope that future students are not afraid to report instances of racism and they feel safe to come forward with their stories,”  Kyei said. “And I hope those students who do have racial prejudice  look at the punishment for their possible behaviors and think better of it.”

Originally posted on IdahoEdNews.org on July 21, 2020