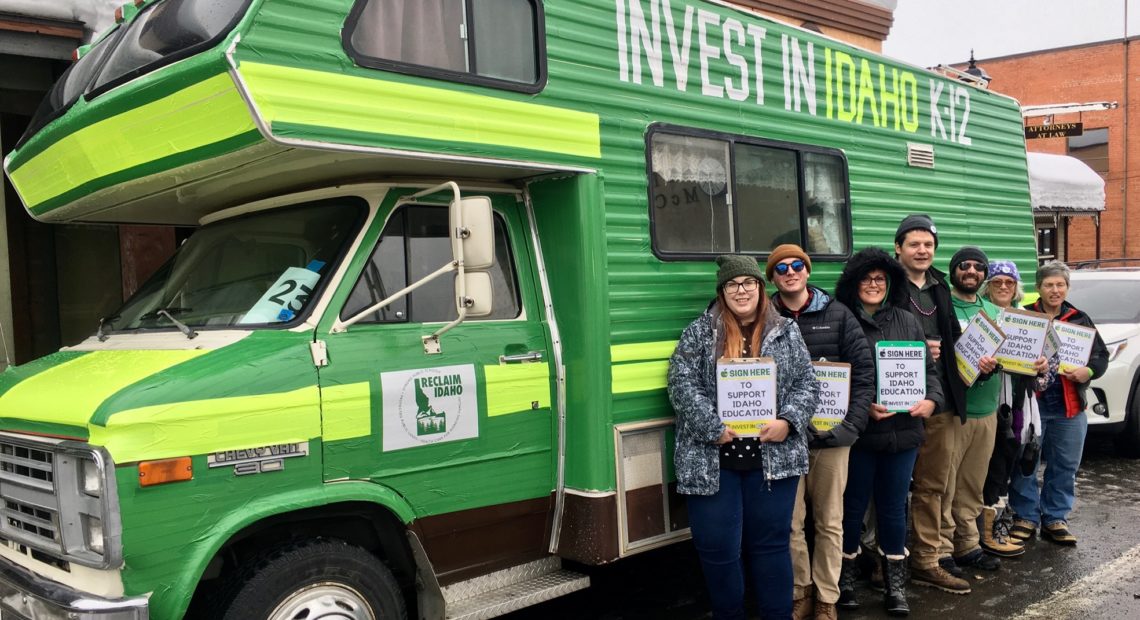 The U.S. Supreme Court has put a halt to the Reclaim Idaho K-12 initiative drive.

Thursday’s ruling represents a legal victory for Gov. Brad Little and Secretary of State Lawerence Denney, who requested a stay of a lower court ruling allowing Reclaim Idaho to gather online signatures for its “Invest in Idaho” initiative. The Supreme Court’s ruling remains in place until the 9th U.S. Circuit Court of Appeals hears oral arguments on Aug. 13 and decides on the Reclaim Idaho lawsuit.

“I am pleased that the Supreme Court upheld Idaho’s sovereignty over its election and initiative processes,” Little said in a statement Thursday. “It is important that initiatives follow the laws set by the Idaho Legislature so we can ensure those initiatives that get on the ballot are legitimate and have significant support throughout Idaho.” 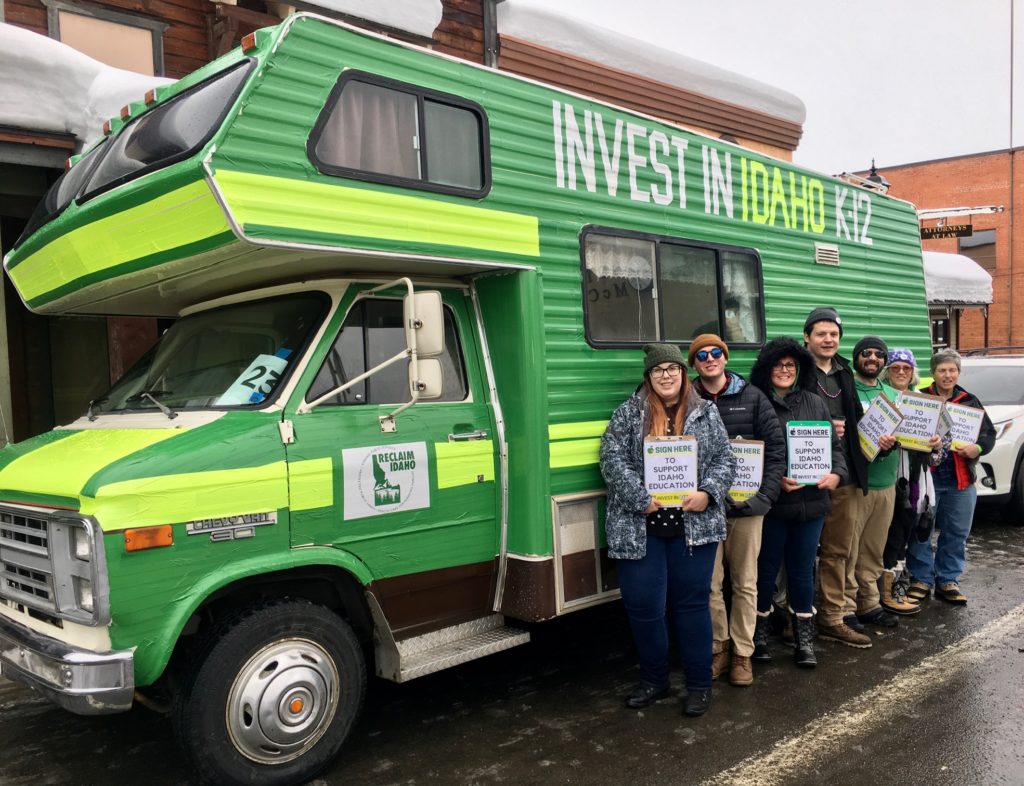 In-person signature gathering efforts from Reclaim Idaho were put on ice during the coronavirus pandemic. CREDIT: Reclaim Idaho via Facebook

Thursday’s decision comes after two federal courts gave Reclaim Idaho the green light to gather signatures online. Reclaim Idaho’s initiative would generate $170 million to $200 million per year, by increasing corporate taxes and income taxes for Idahoans making more than $250,000 or couples making more than $500,000 annually. The money would go into a dedicated fund for K-12.

“The decision only means that county clerks will not be required to verify signatures during the next two weeks,” Mayville said. “The 9th Circuit Court will decide our case on Aug. 13, and we are confident they will rule in our favor.”

Thursday’s ruling marks the latest in a courtroom battle that has reached three levels of the federal judiciary:

Originally posted on IdahoEdNews.org on July 30, 2020