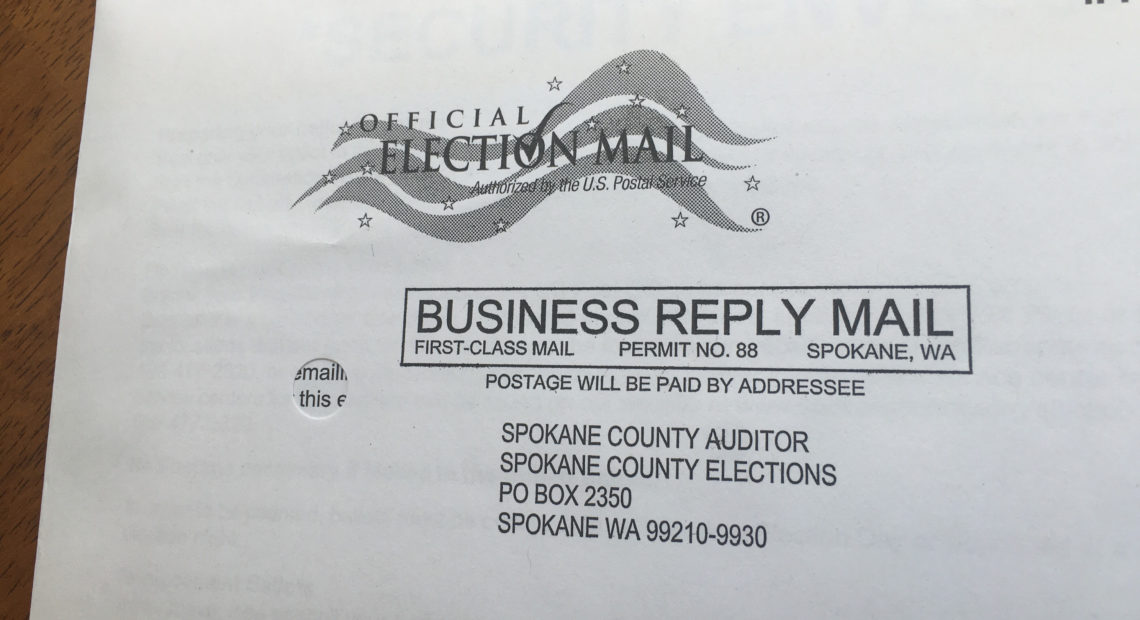 Ballots are due by 8 p.m. Tuesday, Aug. 4 for Washington’s top-two primary.

In the governor’s race, Washington voters are choosing among three dozen candidates. Incumbent Democrat Jay Inslee is seeking a rare third term. A group of about a half dozen Republican challengers are vying to claim the number two spot.

LISTEN: NWPB’S “How We Ended Up Here” Podcast Breaks Down Washington’s Top-Two Primary

While turnout in November could easily top 80%, Washington’s August primary typically draws 40 percent or less of the electorate.

ALSO SEE: A Dog Days Of Summer Primary And A Voter’s Guide To Washington’s Statewide Races