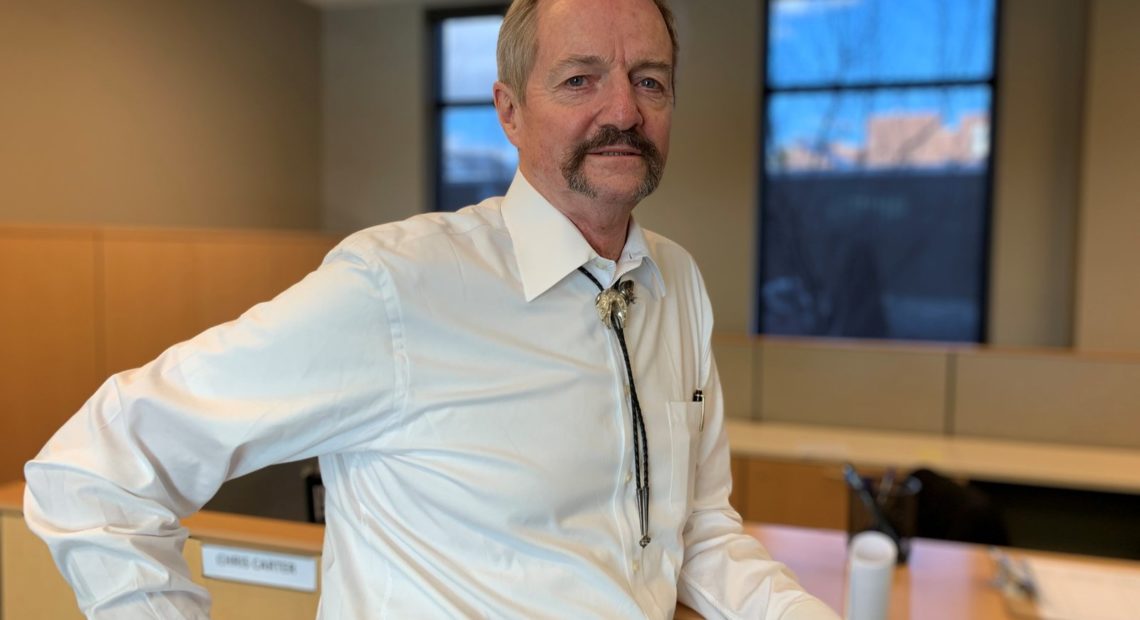 Amid pressure from Democrats and some Republicans, the Trump administration is planning to withdraw its controversial nominee to head the federal Bureau of Land Management.

The sprawling public lands agency, which manages roughly a tenth of the landmass of the United States, has not had a permanent, Senate-confirmed director for the entire Trump era.

The nominee, William Perry Pendley, has been leading the agency since last August through a series of controversial continued appointment extensions. Prior to coming to Washington D.C., the Wyoming native had spent much of his career at the conservative Mountain States Legal Foundation challenging the very agency he now leads. 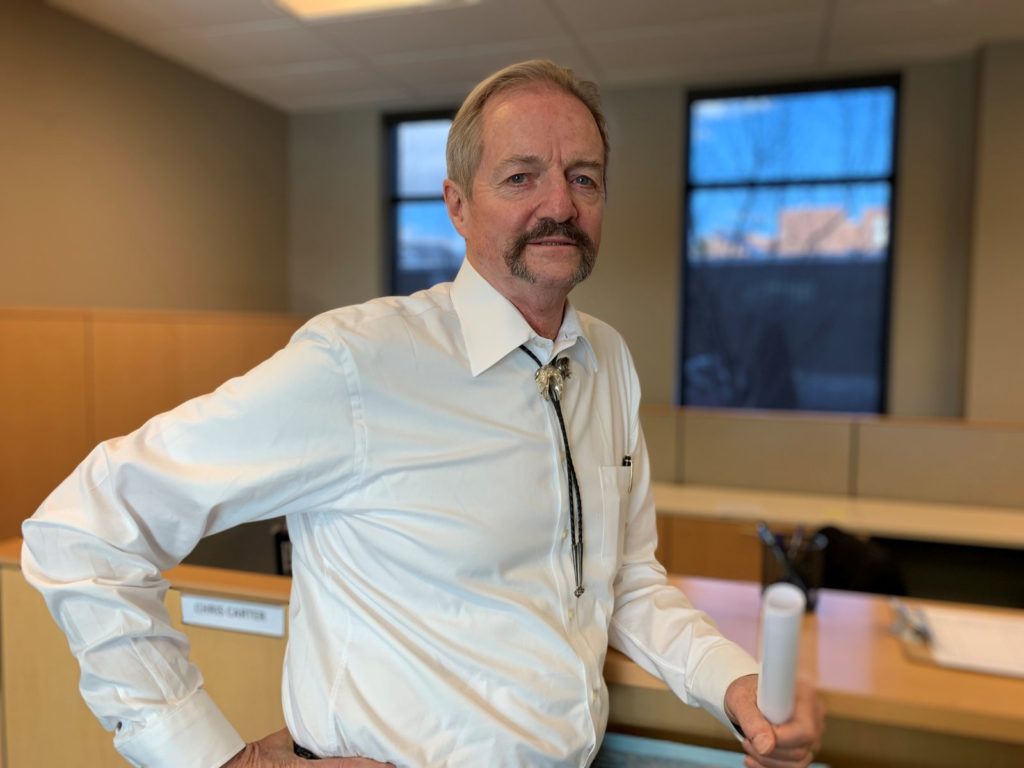 President Trump formally nominated Pendley to lead the bureau in June, though it has never been clear whether even the current Republican-controlled Senate would confirm him. An administration official confirmed to NPR that his nomination was being withdrawn.

Democrats and environmentalists have been actively pushing for Pendley to step down, pointing to his previous statements in support of selling off federal public land. Pendley has also drawn criticism for his past support for the rancher Cliven Bundy, who in 2014 led the largest armed standoff against the federal government in a generation over the use of public land.

“Unfortunately, the ignominious end of Pendley’s nomination is more of a cynical nod to political realities than a retreat from the nihilist ideology he championed,” said Collin O’Mara, president of the National Wildlife Federation, in a statement.

That Pendley will no longer appear before lawmakers for a confirmation hearing is seen as a relief to at least three western Republican senators in tight re-election races: Martha McSally of Arizona, Cory Gardner of Colorado and Steve Daines of Montana.

Democrats had been eager to get those Senators, all of whom sit on the committee responsible for sending a nominee to the full Senate, on the record with an up or down vote.

Political analysts say the lawmakers had been in a tough bind: no mainstream candidate in the West can afford to be portrayed as against public lands, but a vote against Pendley would have risked the scorn of President Trump on Twitter.

Polls have consistently shown bipartisan support for federal ownership of public lands, long cherished for their environmental and recreational values, as well as their natural resources.

“You do see most politicians, Democrat and Republican in the West position themselves as champions of public land,” said Rob Saldin, a political scientist at the University of Montana in Missoula.

Pendley, who has maintained he has no plans to transfer or sell off public lands, will continue to lead the agency as its deputy director for programs and policy. But his long-term future at the agency remains uncertain. Two federal lawsuits have been filed accusing the administration of keeping him installed as acting director at the BLM far longer than what’s legal under federal law. One of those suits was filed recently by Montana Governor Steve Bullock, a Democrat who’s challenging Sen. Daines this fall.