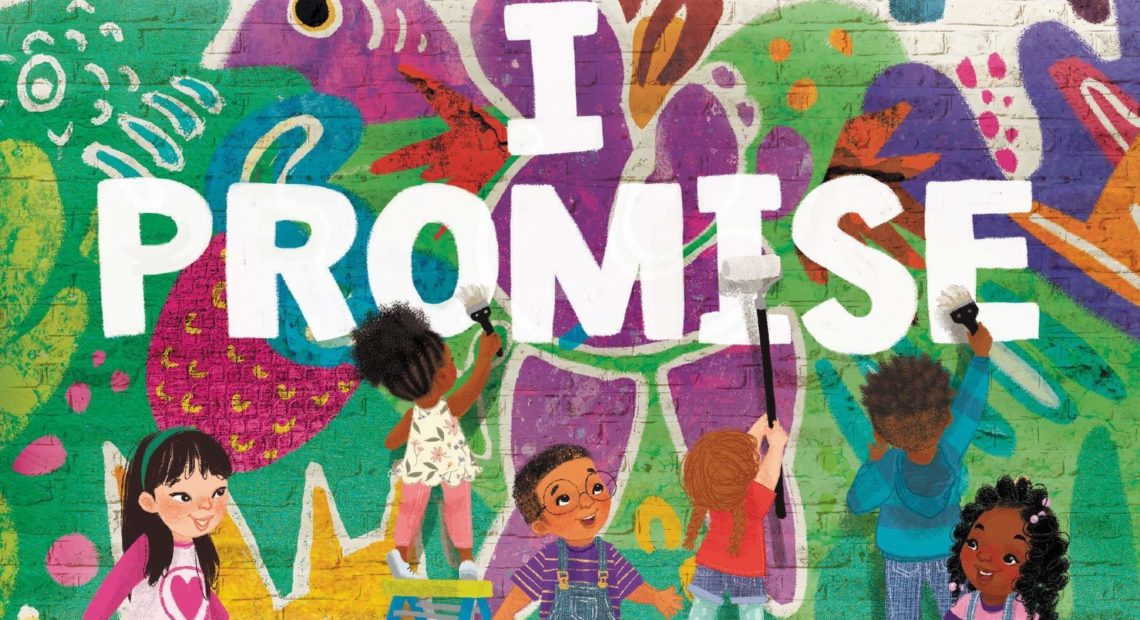 ‘I Promise’ This Is A Message Book Your Kids Will Love

What I refer to as “message books” don’t normally make a big splash in my house. You know the ones you REALLY want your kids to take to heart but end up being cast aside for The Babysitters Club or Judy Moody or Wings of Fire? The ones you start reading aloud, hoping your kids will learn to be nice, or be themselves, or control their temper, but instead of listening, your kid starts acting EXACTLY the opposite of the book’s message? The ones you keep on the shelf in the vain hope that your kids will one day say, “Aha! Of course, THAT’S how it’s supposed to be!” Yes, I thought you might. Do you still buy them? Of course you do. 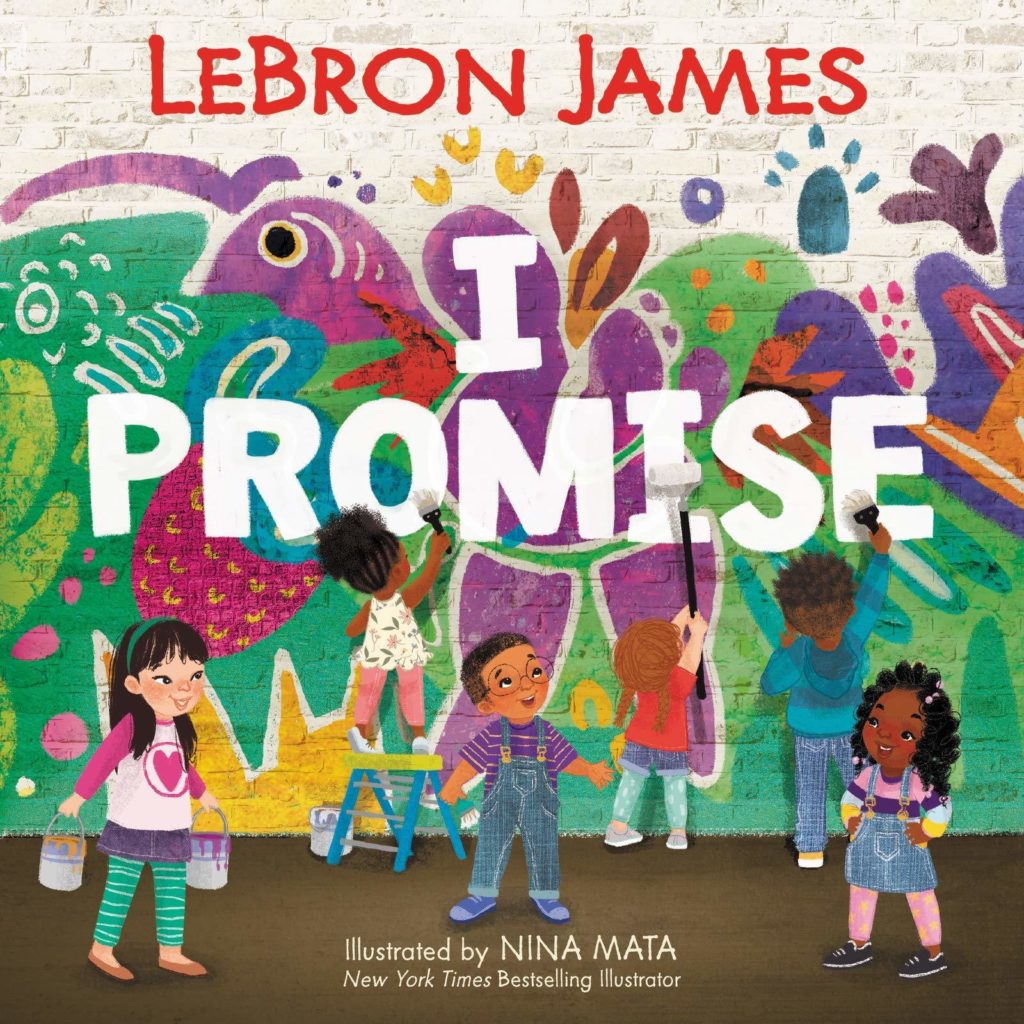 I Promise by LeBron James. Courtesy of HarperCollins

I’m going to be straight-up honest: When it comes to basketball, I only watch college ball. Okay, I will be more honest: I only watch University of Virginia basketball. (Okay, I also watch Longwood University basketball, but they play in my hometown, and the wife of the men’s coach is my best friend, and the coach of the women’s team is a very good friend, so I have no choice.) I never played basketball, and I have won one game of HORSE in my entire life, but I am a huge fan of the pivot foot, won an NCAA bracket pool in 2012, and have seen Hoosiers at least five times.

But LeBron James is a man on a mission, and you don’t have to be an expert on basketball to get it. (Thank you, Mr. James.) In 2018, James opened the I Promise school in his hometown of Akron, Ohio for at-risk kids and kids who were deemed “the worst performers in the Akron public schools.” What began as a community service program continues to grow, and James’ new children’s book, I Promise, is his latest attempt to reach out to kids. The result is a message book on par with brussels sprouts and bacon, as far as my kids are concerned.

I Promise is a beautiful book. Illustrator Nina Mata’s colors are bright and her children diverse, which James has said was his definite vision, but what really drew my kids in were the little moments she created, the little things that end up being big things: slamming down on your hand when you trip over a jump rope, or being the only one who is scared to get on the school bus.

While there isn’t a main character in I Promise, there is one little girl who appears several times. The image of her sitting on a bench, so small that her feet don’t even touch the ground, leaning her head on her brother’s shoulder after she fails to sink a basketball, brought me and my kids very near tears (my kids started hugging all over each other; it was nice while it lasted), and they immediately started talking about the challenges in their own lives, hard moments may seem small to grown-ups but are huge for kids.

And LeBron James’ promises are huge too. “I promise to use kindness when I speak” is no small thing to kids who sass with almost every breath, and “I promise to remain strong and humble with every win and defeat” seems almost insurmountable to a six-year-old who cries when she loses at Sleeping Queens (not to mention a ten-year-old who rubs it in when he wins at Sleeping Queens).

“When I was growing up in Akron, I always had big dreams,” he writes. “Because of the situation we were in, I didn’t always know if those dreams would be possible. The purpose of these promises we make to ourselves and to each other, and that we’re sharing with kids across the world in this book, is to tell them they can do anything they put their minds to if they commit to doing the hard work.”

Yes, it’s easier to set a message book aside in favor of re-reading Are You My Mother? It can be difficult to take the time to stop and talk through the lessons when there is no story, and it doesn’t always work. But LeBron James and Nina Mata have made it work, for both my kids and for me. And I didn’t even have to know anything about basketball.