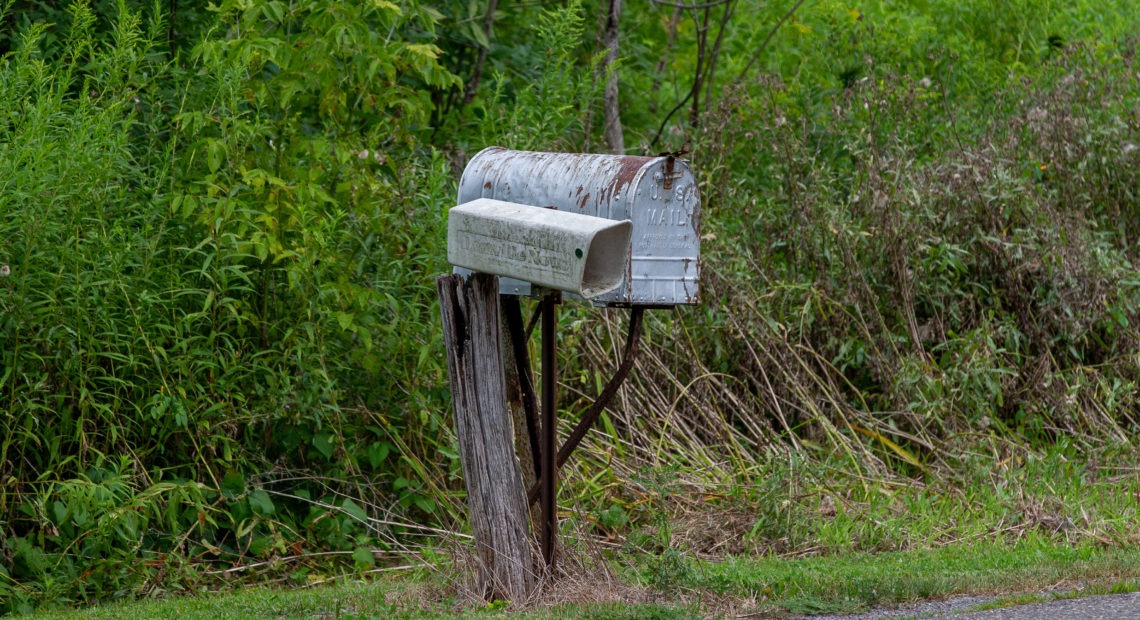 Why Rural America Is Pushing Back Against Post Office Cuts

Todd Troyer retired as an ironworker in Milwaukee and moved to rural Wisconsin 15 years ago. The Vietnam veteran has diabetes and heart conditions and gets his prescriptions and insulin through the mail.

When his supply runs low, Troyer, 69, phones in an order to the pharmacy at the nearest VA hospital, in Madison more than an hour’s drive away. He depends on the mail especially now during the pandemic, as cases in his region are continuing to rise.

“That’s the thing I’m worried about: Is it going to make it here or isn’t it? I don’t know,” Troyer says.

As if things weren’t already stressful enough, he says, now mail deliveries could be further delayed amid a standoff over the Postal Service’s future. 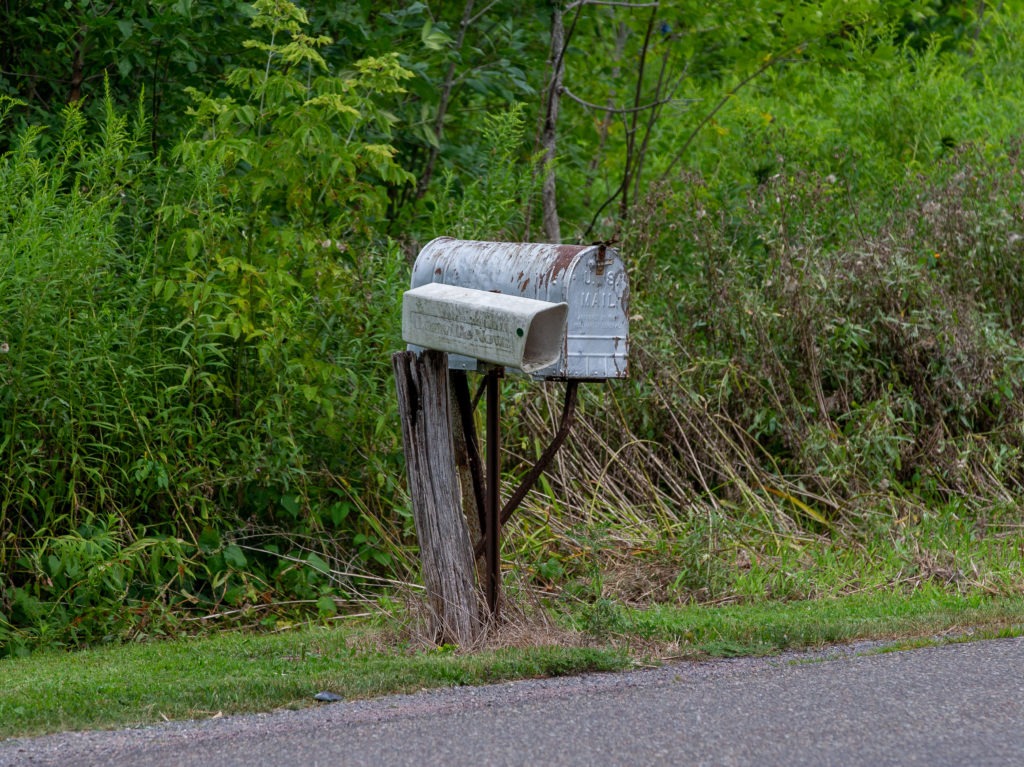 The U.S. Postal Service warned states in late July that it might not be able to deliver mail-in ballots in time to be counted. Amid a growing outcry from rural leaders, the agency’s director has backed down from planned broad cuts and changes. CREDIT: aul Weaver/Pacific Press/LightRocket via Getty Images

“What’s the deal with screwing over the mail?” Troyer says. “I mean, mail has been running since we had horse riders bringing it.”

In fact, you can trace the agency’s roots back some 245 years, when Benjamin Franklin became the country’s first postmaster general.

A lot of people in rural areas, who were key to electing President Trump, are angry and organizing to save the Postal Service. The agency overseen by the president is mandated to deliver to all of America, especially remote ZIP codes where private carriers won’t go because it’s not profitable.

Amid a growing outcry from rural leaders, the Postal Service director recently backed down from planned broad cuts to overtime for mail carriers and office hours and vowed not to shut down anymore facilities.

In many small towns, the post office isn’t just a lifeline, it’s also a community hub, where folks meet their neighbors and catch up on local news and gossip.

“More importantly for many folks who live in rural areas, their only daily contact may be the mail carrier,” says Lois Davis, senior policy researcher at the Rand Corporation.

A recent study she led at the California-based security think tank showed that the Postal Service ranks high in terms of federal institutions that the public has trust in. In an era when, generally, faith in institutions seems to be eroding, this doesn’t go unnoticed.

The post office’s revenue comes from all of us mailing stuff, which was on the decline even before the lockdown. But Davis says the government has put a lot of restrictions on its ability to raise new funds.

“We’ve hamstrung their ability to turn a profit, but at the same time, we require them to do this universal service obligation that no other carrier has that requirement of,” Davis says.

There was a push by some conservative lawmakers to privatize all mail deliveries long before the recent political battle over mail-in voting. But there has been a bipartisan backlash to the Trump administration’s recent cuts, even in red states that the president carried easily.

“If our mail isn’t right, what other connections are we going to lose?” says Rich Judge, an organizer with the newly formed left-leaning group Rural America 2020.

His group is fighting everything from the recent tariffs facing farmers to threatened shutdowns of post offices and routes in Iowa, Michigan, Minnesota and Wisconsin.

Judge runs a small communications business from his home in rural Sauk County, Wis., where, he says, small businesses and family dairy farmers are getting squeezed, working longer hours while also seeing their profits and savings decline.

“You’re telling people who already have to work harder than they did 20 years ago, ‘By the way, we’re going to impede your progress even more by hamstringing the Postal Service,’ ” Judge says.

Judge sees the fight over the post office not unlike what is going on with the lack of high-speed Internet here and says rural America stands to keep falling further behind.