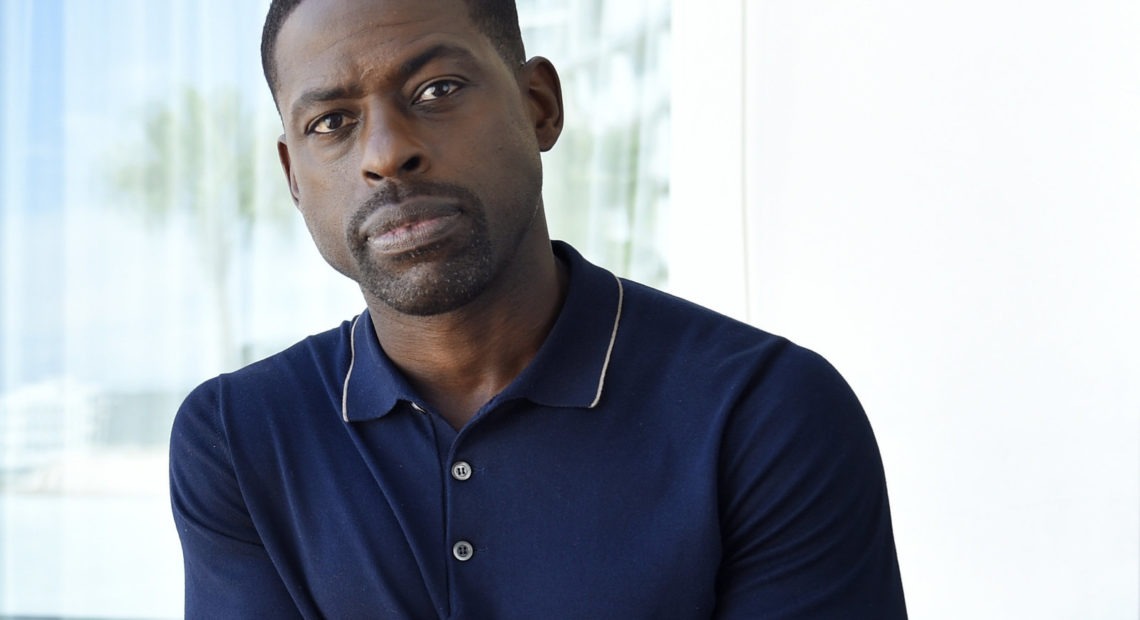 Watch actor Sterling K. Brown, and one of the first things you may notice is his eyes.

In a scene from the last season of The Marvelous Mrs. Maisel, Brown plays Reggie, a hard-nosed manager who fires comic Midge Maisel from the opening spot of a major tour.

As Reggie explains his reasons in an emotional speech, tears well up in his eyes. His language is rough, but his eyes reveal something more: He’s feeling guilty and defensive. 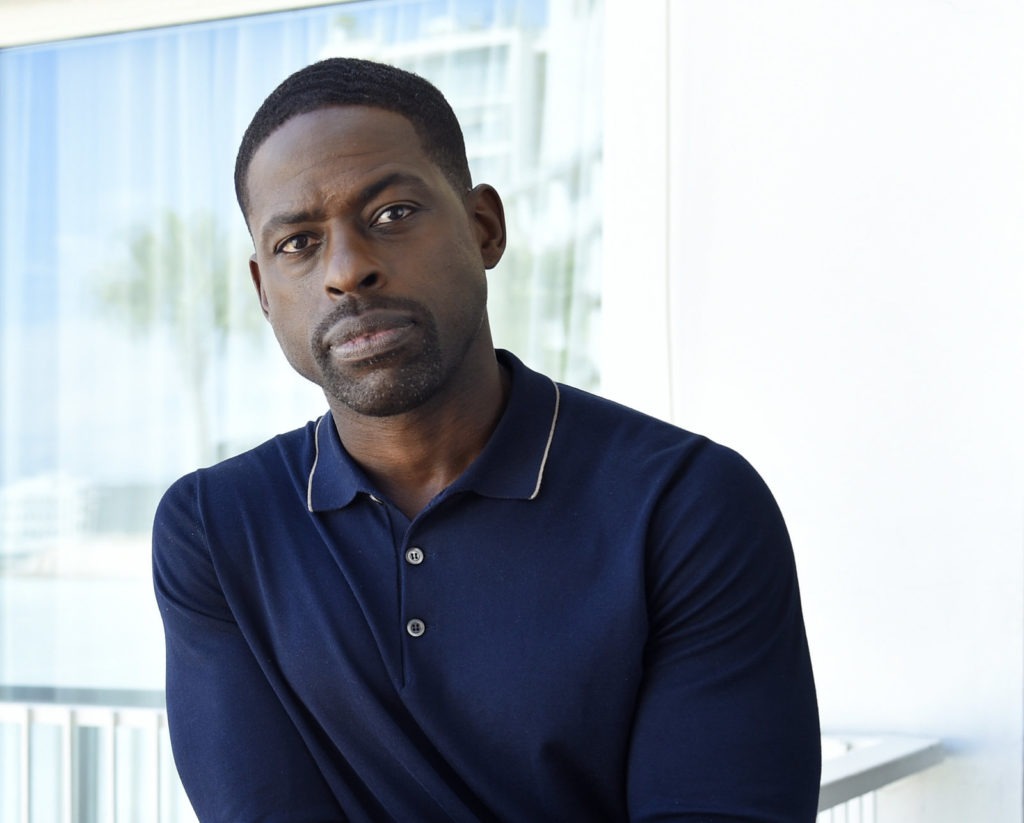 Sterling K. Brown has been nominated as best lead actor in a drama series for This Is Us and best supporting actor in a comedy series for The Marvelous Mrs. Maisel on Amazon’s Prime Video. He’s pictured above in Beverly Hills, Calif., in August 2017. CREDIT: Chris Pizzello/Invision/AP

Or look at his work on NBC’s hit drama This Is Us, where Brown plays tightly wound Randall Pearson, a Black man adopted by a white family. In a scene with his adoptive mother that Brown says was one of his most challenging this past season, Randall uses his status as a good son – and the fact that he forgave her for hiding the identity of his biological father – to pressure her into enrolling in an Alzheimer’s clinical trial she has resisted joining.

Again, Brown’s eyes reveal a lot: the reluctance to manipulate someone he loves — and the resolve to push her into doing something that might save her life. A tear rolled down his face as punctuation.

“I love eye actors, and Sterling is one,” says Dan Fogelman, the creator and executive producer of This Is Us. “Just watching him hold [everyone’s attention] with his face and what he delivers and what he’s feeling and believing. … You can’t really put your finger on what that thing is. You just know it when you’re seeing it.”

Brown says that even as he realized Randall was crossing a line with his mother, he understood why the character was doing it: “He just couldn’t lose her. I knew that was going to land on people in a really painful and uncomfortable way. So I had to release whatever judgment that I have for Randall’s actions and just be like, ‘Hey … there’s a need here.’ ”

Those two performances have allowed Brown to make Emmy history this year; nominated as best lead actor in a drama series for This Is Us and best supporting actor in a comedy series for The Marvelous Mrs. Maisel on Amazon’s Prime Video.

Grateful as he is for his nominations, Brown also sees the record number of Black performers nominated for Emmys — about 34% of acting nominees this year — as a welcome reaction to the civil rights reckoning and Black Lives Matter protests of the summer.

“We cannot detach the Emmys themselves from everything else that’s happening in the country,” Brown says. “Black Lives Matter … it’s nice to feel like there are considerable allies saying, ‘Yes, they do.’ And they showed it in their vote.”

The actor says it’s also part of a long march toward recognition for Black performers, held back by oppression in Hollywood stretching back to the early 1900s, when white people wore blackface to play Black characters in films.

“The history that Black folks have as performers in the industry is a very specific one … dating back to [the 1915 film] Birth of a Nation where we’re not even allowed to play ourselves … [and] grossly mischaracterized and made to look buffoonish by white people,” he adds. “It’s taken a long time to be fully recognized as human in front of the camera and in life.”

Brown has made history at awards shows before; in 2018, he became the first Black man to win best actor in a drama at both the Golden Globes and the Screen Actors Guild awards.

And even though some fans may have just discovered Brown relatively recently — perhaps in 2016 when he played Christopher Darden on FX’s People v. O.J. Simpson: American Crime Story — his success was years in the making.

With degrees from Stanford University and New York University’s Tisch School of the Arts, Brown has spent about two decades appearing on TV shows like Lifetime’s Army Wives and his first series regular role, playing a cop with bulimia on FX’s short-lived 2005 drama Starved.

“I would pull over delivery guys on trumped up traffic charges, then steal their food as compensation for not giving them a ticket,” he says, laughing. “It [debuted] the same year they launched It’s Always Sunny in Philadelphia. Sunny stuck around and we did not.”

“This isn’t an overnight success story,” Fogelman adds. “One of the things that makes this moment so earned and so special is … this is a guy who put in the work and learned his craft and he’s an explosive actor because of it.”

These days, both Fogelman and Brown are excited about the new season of This Is Us, which will begin with two episodes addressing both the coronavirus pandemic and the Black Lives Matter protests.

“I felt like, considering everything that’s going on in our country, we have an opportunity and almost a responsibility — without getting into the politics of it all — to capture what this is … a very unusual, landmark moment in time,” says Fogelman, who still isn’t sure when the show will resume filming.

And Brown has also started his own production company devoted to film and TV projects championing diversity called Indian Meadows, named for an area of his native St. Louis.

Ask how he’s coping amid all the discussions on race kicked off by the killing by police of Black people like George Floyd and Breonna Taylor and Brown hesitates — repeating the question a few times while recalling an emotional discussion he had on the Tulsa race massacre with his 9-year-old son.

“How do I feel? I feel like it’s 2020 and a lot of the conversations that we’ve had historically are still as present,” he says.

“I think people are [realizing] the system has never been broken,” Brown adds. “The system has functioned exactly the way it was intended to, and the time for full integration is now. … Because I don’t want my kid to have the same conversation with his kids.”