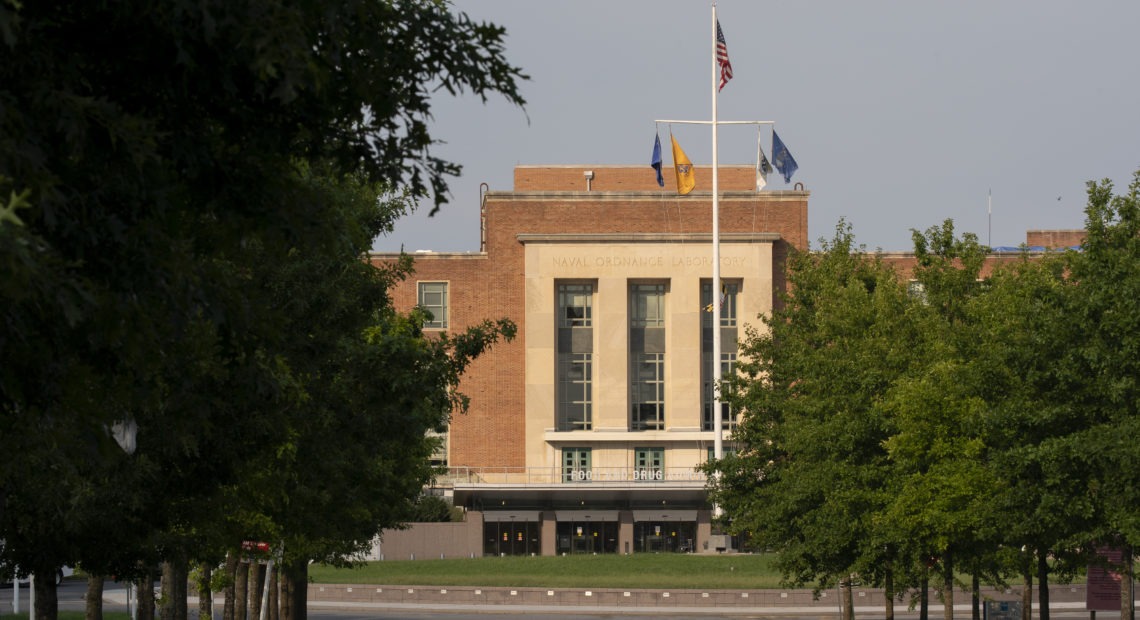 The Food and Drug Administration has removed a top communications official at the agency in the wake of misleading claims the agency made about a treatment for COVID-19.

Emily Miller was central in defending the FDA commissioner, Dr. Stephen Hahn, this week after he falsely said that blood plasma could lower the death rate from COVID-19 by more than a third. Hahn later apologized on Twitter. He remains on the job.

A statement from the FDA late Friday said only that Miller “remains an appointee at the FDA.” The ouster was first reported by The New York Times earlier Friday. 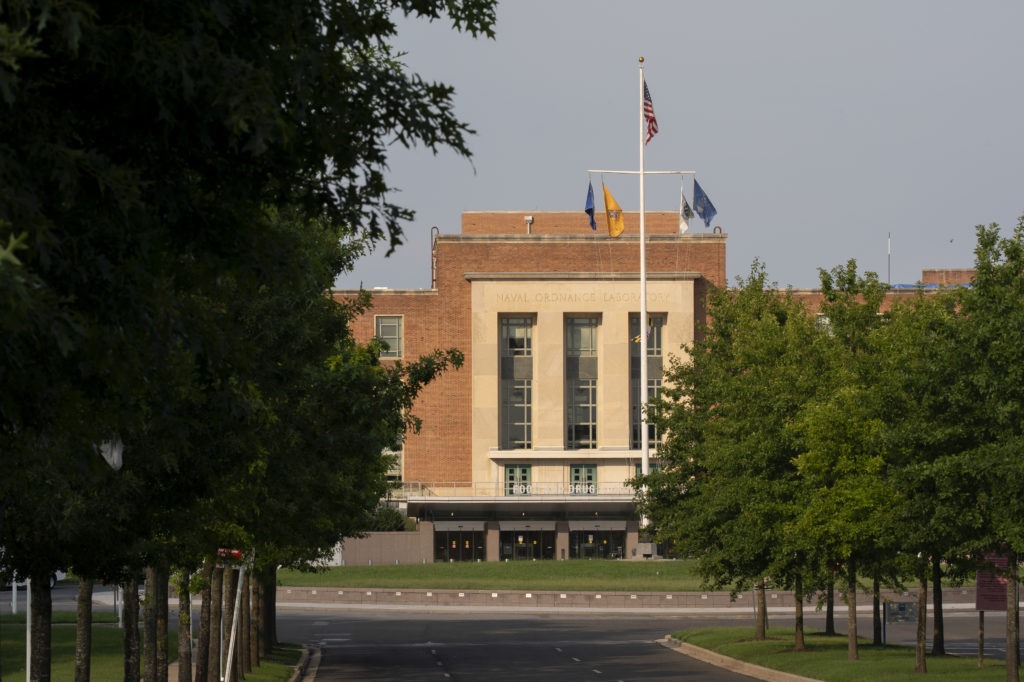 The U.S. Food and Drug Administration headquarters in White Oak, Md. The agency this week has removed a top communications official in the wake of misleading claims it made about a treatment for COVID-19.
CREDIT: Stefani Reynolds/Bloomberg via Getty Images

Miller had been in the position only 11 days. Her appointment was viewed in public health circles as further politicization of the agency at a crucial time in the COVID-19 pandemic. Miller’s past writings and experience at several conservative media organizations were seen as putting the agency’s credibility on the line as public skepticism about vaccines and treatments is growing.

The FDA will ultimately approve one or more vaccines for the disease, as well as new treatments.

The blood plasma treatment was authorized for wider emergency use by the FDA on Sunday, and announced with fanfare by President Trump at a White House briefing that day with Hahn and other health officials present.

On Monday, Hahn then retracted his claim that 35 out of 100 people were saved through the treatment. The study on which that was based, which has not undergone independent scientific scrutiny, found a survival benefit more in the range of 3 to 5%.

In addition to Hahn’s overplaying the survival benefits of plasma, the agency’s press release was overtly political, including the phrase, “Another Achievement in Administration’s Fight Against Pandemic.” Such releases are normally nonpartisan and technical in nature.

Miller was not the only departure from the FDA this week. The agency also severed ties with a communications consultant, Wayne Pines, a former FDA official. He had reportedly recommended Hahn reverse his misleading claim on blood plasma. HHS denied there was any connection between cancelling Pines’ contract and this week’s communications blunders.

“This cancellation was routine and done by the Department at the advice of the General Counsel, pursuant to HHS policies,” HHS chief of staff Brian Harrison said in a statement Friday. “The timing was 100% coincidence.”

The FDA has come under fire since the early days of the pandemic for controversial authorizations of tests and treatments for COVID-19, including hydroxychloroquine. That authorization was later withdrawn when scientific evidence showed no benefit, and possible harm from the treatment.

CDC under fire, too

Also this week, the CDC has been on the defensive after it quietly changed guidelines on coronavirus testing. CDC director Dr. Robert Redfield issued a “clarification” to media outlets Thursday saying that anybody who’s been exposed to a person who has COVID-19 “may be considered” for testing.

Earlier in the week, the CDC issued guidance that was widely interpreted as downplaying the need for testing after a close contact with COVID-19: “You do not necessarily need a test unless you are a vulnerable individual or your health care provider or State or local public health officials recommend you take one.”

After a flood of criticism, Redfield issued his modification, but the language on the CDC’s website remained unchanged as of this writing. He stressed that the new guidance would help target testing where it is most needed.

“Testing is meant to drive actions and achieve specific public health objectives,” Redfield said in a statement. “Everyone who needs a COVID-19 test, can get a test.”

But he added that “everyone who wants a test does not necessarily need a test; the key is to engage the needed public health community in the decision with the appropriate follow-up action.”

Redfield said the CDC’s emphasis is on testing individuals with symptomatic illness, individuals with a significant exposure, vulnerable populations including nursing homes or long term care facilities, critical infrastructure workers, healthcare workers and first responders, or those individuals who may be asymptomatic when prioritized by medical and public health officials.

But his clarification did not mollify a growing chorus of critics. On Friday, groups representing nearly every public health department in the country sent a letter to Redfield urging him to reverse the testing guideline changes.

The fear in the public health community is that even though Redfield has updated his guidance to the media, people will hear or read the original message that they don’t necessarily need testing and then won’t get it, perpetuating the epidemic and costing more lives.

“Not testing all possible close contacts impacts the ability of local health departments to engage in effective case investigation and contact tracing, the primary tools we have right now to slow the spread of this disease,” the groups wrote to Redfield.

Separately, the American Academy of Pediatrics on Friday joined the call for a reversal: “The inexplicable decision by the U.S. Centers for Disease Control and Prevention to advise against testing individuals who have been exposed to the virus but who are asymptomatic is a dangerous step backward in our efforts to control this deadly virus.”