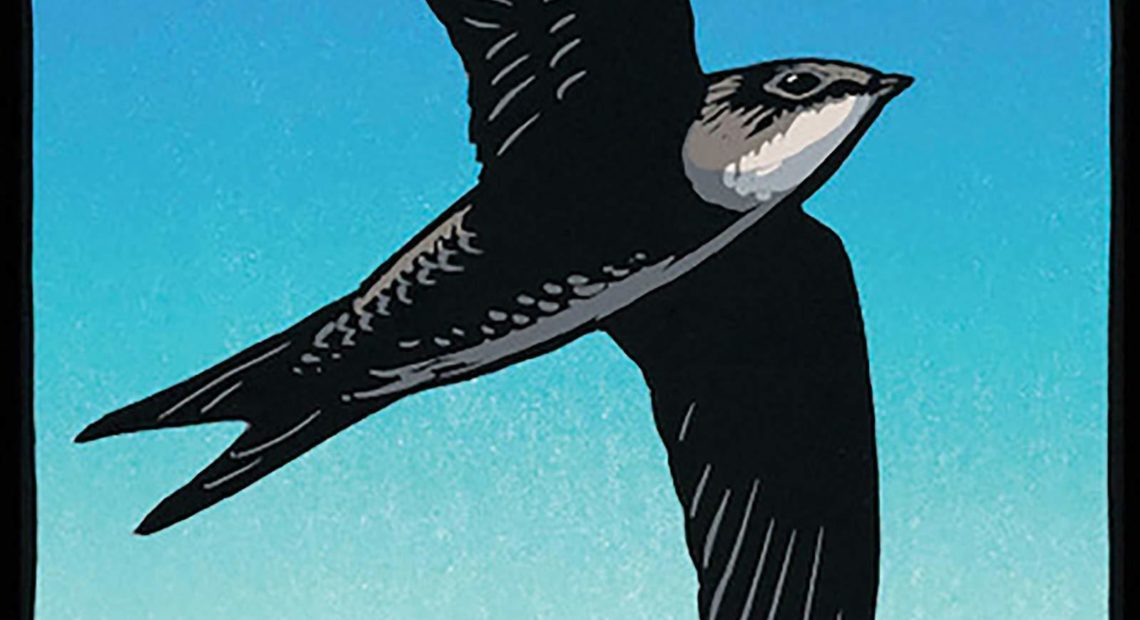 BOOK REVIEW: ‘Vesper Flights’ Offers Hope To A World In Desperate Need Of It

The pandemics of coronavirus and hate show no signs of abating, and it’s becoming increasingly obvious that we’ll be unable to repair the damage we’ve done to our environment. For many of us, 2020 is the ultimate year of despair.

Helen Macdonald, though, says: Not so fast. In her new essay collection, Vesper Flights, her first book since her critically acclaimed memoir H Is for Hawk, cautions us to avoid hopelessness. It’s a stunning book that urges us to reconsider our relationship with the natural world, and fight to preserve it.

Macdonald describes her book as a “Wunderkammer,” or “Cabinet of Curiosities,” writing, “It is full of strange things and it is concerned with the quality of wonder.” It’s an apt characterization — the 41 essays in Vesper Flights cover a variety of topics, mostly dealing with animals and the environment. 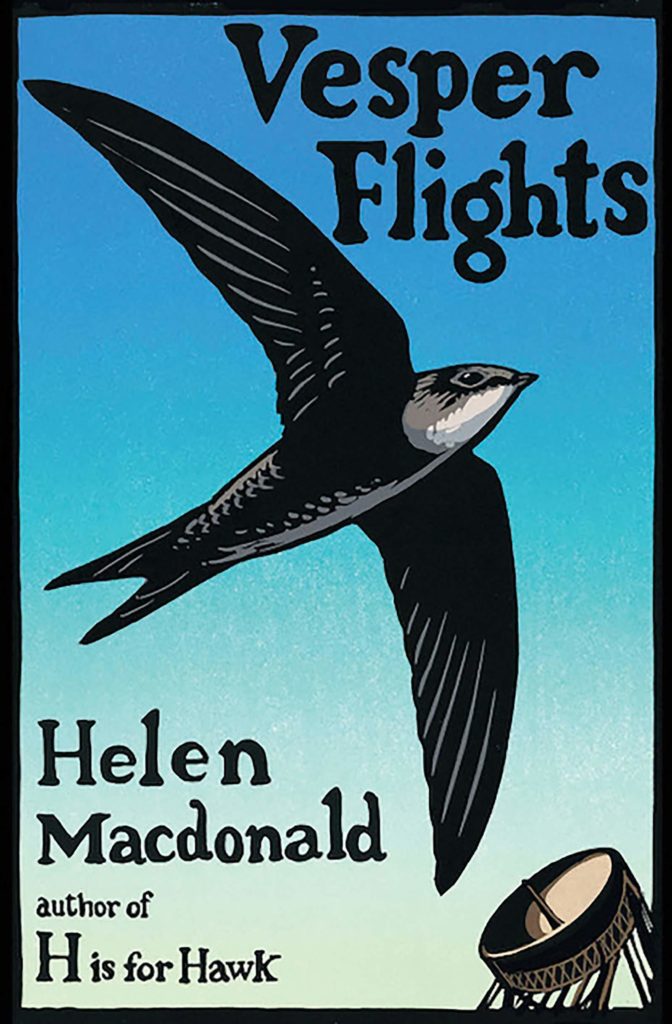 In the book’s second essay, “Nothing Like a Pig,” Macdonald writes about her first encounter with a boar. She compares the meeting to the first time she saw Jurassic Park: “It was miraculous: a thing I’d seen representations of since I was a child had come alive.” She details her own fascination with the creatures, once considered extinct in Great Britain but recently reintroduced, and how her encounter wasn’t quite what she expected:

“When we meet animals for the first time, we expect them to conform to the stories we’ve heard about them. But there is always, always a gap. The boar was still a surprise. Animals are.”

Macdonald makes a fascinating connection between migraines and the environment in “Symptomatic,” writing that migraine sufferers sometimes react to their disorder with fatalism, similar to the way many think ecological damage is a fait accompli. She writes:

“[W]e are already inside the apocalypse, and forest fires and category five hurricanes are as much signs of it as the rising of the beast from the pit … We can exert pressure, we can speak up, we can march and cry and mourn and sing and hope and fight for the world, standing with others, even if we don’t believe it. Even if change seems an impossibility. For even if we don’t believe in miracles, they are there, and they are waiting for us to find them.”

The experience of reading Vesper Flights is almost dizzying, in the best possible way. Macdonald has many fascinations, and her enthusiasm for her subjects is infectious. She takes her essays to unexpected places, but it never feels forced. In an essay about summer storms, she writes that the weather phenomena conjure “the things that come towards us over which we have no control.” She continues:

“[T]his is the weather we are all now made of. All of us waiting. Waiting for news. Waiting for Brexit to hit us. Waiting for the next revelation about the Trump administration. Waiting for hope, stranded in that strange light that stills our hearts before the storm of history.”

Macdonald is endlessly thoughtful, but she’s also a brilliant writer — Vesper Flights is full of sentences that reward re-reading because of how exquisitely crafted they are. In “Tekel Park,” she reflects on a meadow she used to spend time in as a child, and which has since been bought by a developer. “[W]hen I drive past the fence these days,” she writes, “staring out at 50 mph, I know that what I am looking for, beyond the fence, is a place that draws me because it exists neither wholly in the past, nor in the present, but is caught in a space in between, and that space is a place which gestures towards the future and whose little hurts are hope.”

What sets Vesper Flights apart from other nature writing is the sense of adoration Macdonald brings to her subjects. She writes with an almost breathless enthusiasm that can’t be faked; she’s a deeply sincere author in an age when ironic detachment seems de rigueur. “I choose to think that my subject is love, and most specifically love for the glittering world of non-human life around us,” she writes in the book’s introduction. And that love is obvious throughout the book.

Vesper Flights is a beautiful and generous book, one that offers hope to a world in desperate need of it. “Literature can teach us the qualitative texture of the world. And we need it to. We need to communicate the value of things, so that more of us might fight to save them,” Macdonald writes. And that’s exactly what she’s done in this essential collection.