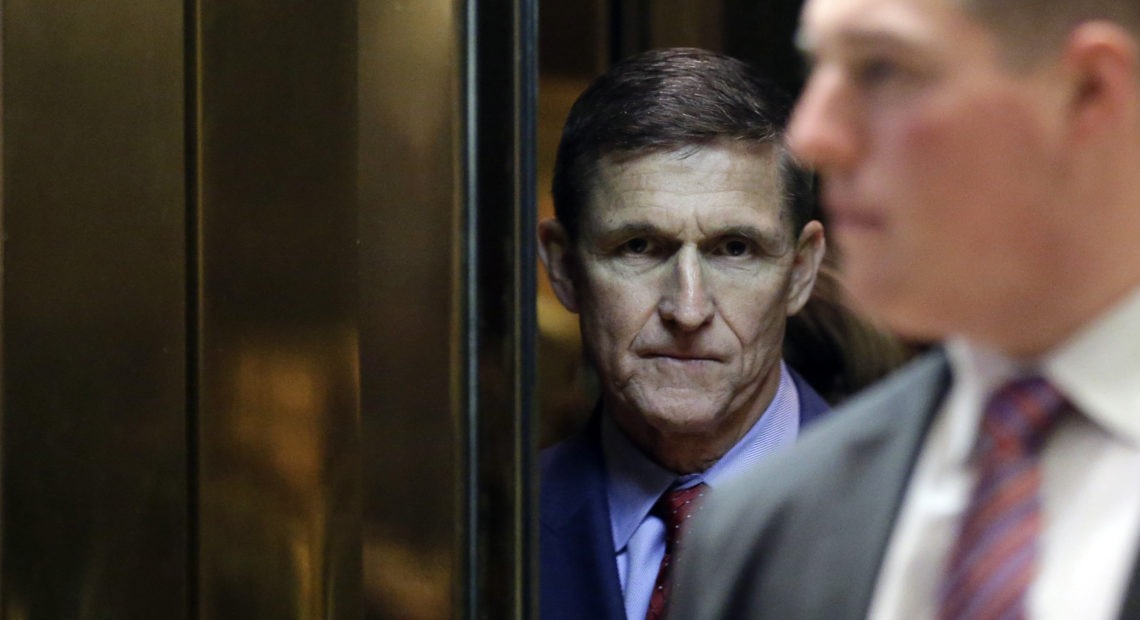 A federal appeals court has declined to order a criminal case against Michael Flynn dismissed. Instead, it ruled Monday that a judge can hear arguments about the Justice Department’s motivations for dropping the case against President Trump’s former national security adviser.

The 8-2 decision by the U.S. Court of Appeals for the District of Columbia Circuit, keeps alive a Department of Justice case that Attorney General William Barr had ordered dropped in May. The court also refused to remove U.S. District Judge Emmet Sullivan, who has been overseeing the case.

In response to Barr’s move this spring, Sullivan had appointed a retired federal judge to look into whether political motives had any bearing on the Justice Department’s decision and to argue those findings in court. 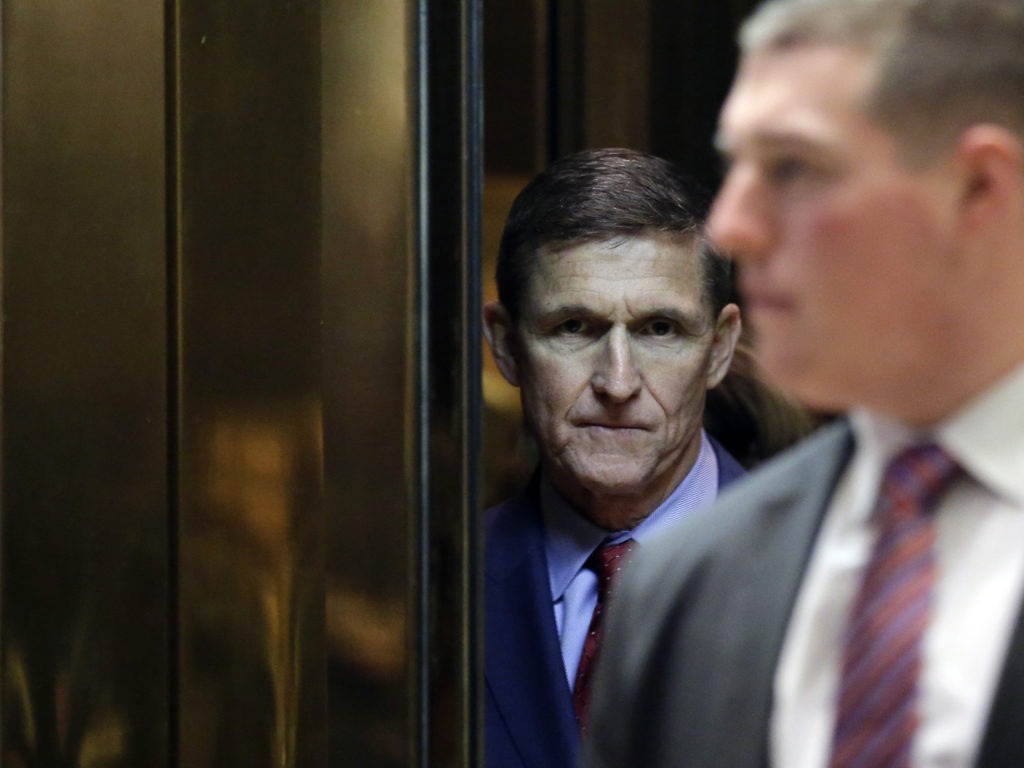 In June, a three-judge appellate panel sided with the Justice Department in a 2-1 ruling. But Sullivan asked for a rehearing by the full bench, resulting in Monday’s decision, which effectively voids the earlier ruling.

The dissenters in Monday’s ruling are the same two Republican appointees — Karen Henderson, appointed by President George H.W. Bush, and Trump appointee Neomi Rao — who sided with the Justice Department in June.

Flynn admitted he lied to the FBI in 2016 about contacts with Russia’s then-U.S. ambassador, Sergey Kislyak. However, after twice pleading guilty, Flynn suddenly withdrew his plea just weeks before his scheduled sentencing. He is the only former Trump administration official to face criminal charges in connection with special counsel Robert Mueller’s probe into Russian election meddling.

Flynn, who was forced to resign in February 2017, spent less than a month in the role of national security adviser. At the time, White House advisers said he had lied to Vice President Pence and others about his contacts with Kislyak during the transition.

Among other things, transcripts show, Flynn and Kislyak discussed Russia’s reaction to sanctions imposed in the waning days of the Obama administration in retaliation for election meddling.

According to the charging document, Flynn asked Kislyak to “refrain from escalating the situation in response” to U.S. sanctions and that Kislyak acknowledged that the Kremlin “had chosen to moderate its response … as a result of [Flynn’s] request.”