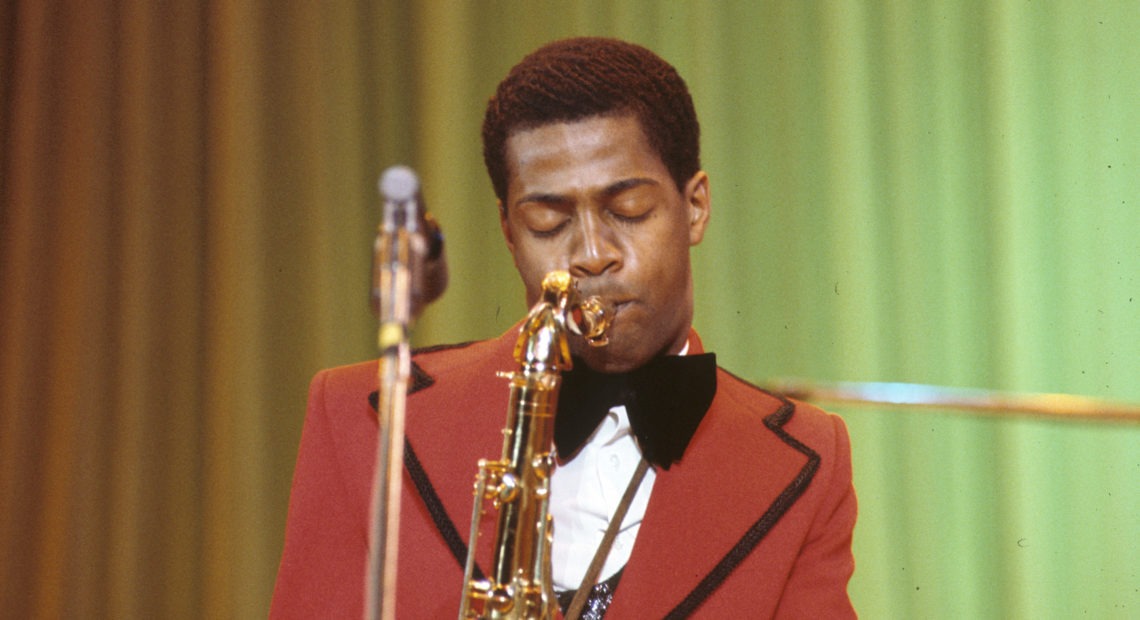 Ronald Bell, Co-Founder, Songwriter And Producer Of Kool & The Gang, Dies At 68

Ronald “Khalis” Bell, a co-founder, songwriter, saxophonist, vocalist and producer of the chart-topping group Kool & The Gang, died Wednesday morning at his home in the U.S. Virgin Islands. He was 68.

Bell’s death was confirmed by a Universal Music publicist, though no cause was provided.

Kool & The Gang landed, for good, on its name (after trying out The New Dimensions, The Jazziacs and others) in 1969. From that point on, the group released eight Top 40 albums, 12 Top 10 singles (including “Jungle Boogie,” “Ladies Night,” “Too Hot,” “Celebration”), 12 Gold and five Platinum records, a Grammy for Album of the Year (for the soundtrack to Saturday Night Fever), and induction into the Songwriters’ Hall of Fame, among a long list of other achievements. 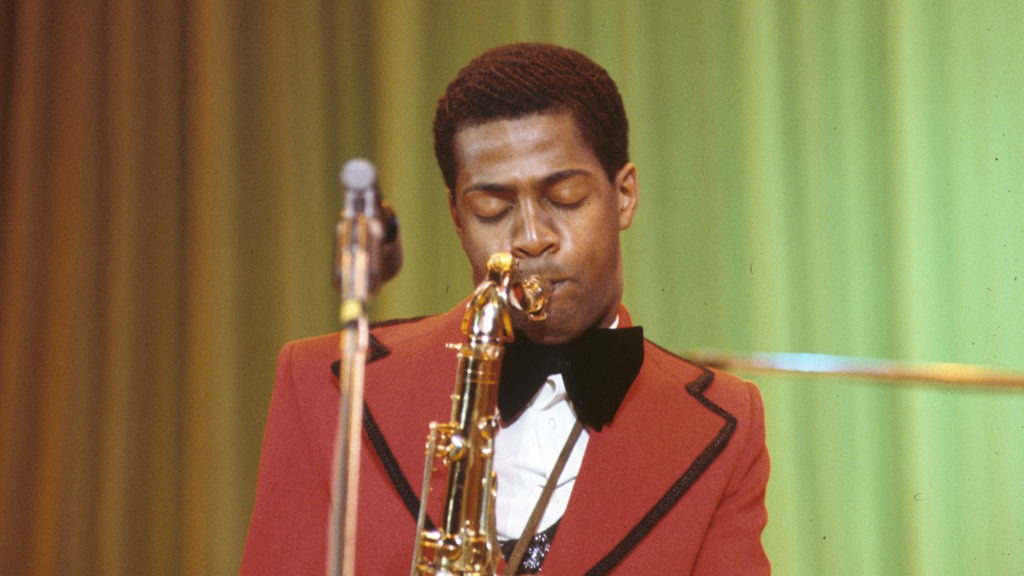 Five years prior to settling on a name, in 1964, Ronald Bell and his brother, Robert “Kool” Bell, began playing with some Jersey City friends — guitarist Charles Smith, keyboardist Ricky West (or Westfield), trumpet player Robert “Spike” Mickens, drummer George Brown and alto saxophonist Dennis “Dee Tee” Thomas. The seven were all jazz heads, and sought to play like it.

“We were brought up in jazz,” Ronald Bell told writer Vernon Gibbs, of the British publication Black Music, in 1974. “All the fellows were.” On the group’s second album, Bell is credited for the song “I Remember John W. Coltrane.”

After their formation, Ronald, Kool and the rest of the gang spent the next five years performing around New York, gaining experience as a regularly gigging jazz collective, iterating and finding its sound. In 1969, the seven, along with producer Gene Redd and guitarist Woody Sparrow, recorded their debut for De-Lite Records, a self-titled instrumentals album that squared the circle of brassy big-band jazz, funk and the fertile, always-evolving sound of New York jazz.

After two live albums, the Gang began moving further toward funk — the wah-wah guitar, the heavy-in-the-mix bassline, the group shout-alongs — on Good Times (its title track famously sampled by Cypress Hill) and Music Is the Message, both released in 1972.

Wild and Peaceful, from 1973, and the high-tensioned fade-in to “Jungle Boogie” (“Get down, get down…”) marked Kool & The Gang’s introduction to commercial success and the group’s first cultural landmark. In retrospect, the group’s sound — from that point and forward through the ’70s — was definitional to the decade, as inextricable from it as Star Wars.

Unlike many, Kool & The Gang carried their ’70s success into the 1980s and expanded on it, by adapting its sound to the contours of the current.

“We came out geared for one thing and like at our first show at the Apollo, we had to change our thing to play something that the people would understand,” Ronald Bell told Vernon Gibbs. “It’s the demands of the people that’s pulling us on the path we are going.” 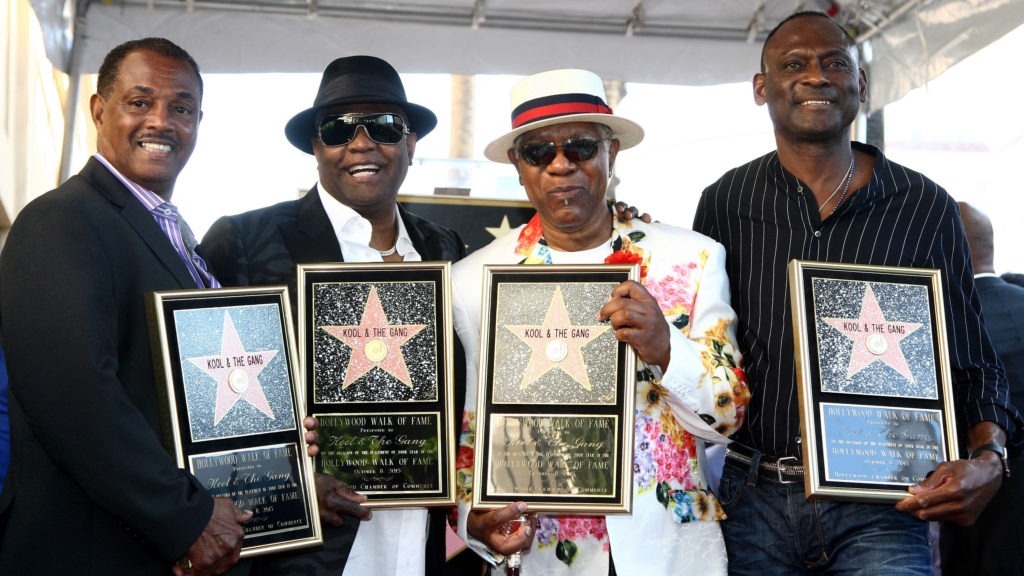 The shift in sound was clear before the ’80s had begun, with the addition of singer J.T. Taylor and the release of Ladies’ Night in 1979; the album was certified platinum the following year on the strength of singles like its title track and “Too Hot.” The band’s two subsequent albums, Celebrate! and Something Special, were also certified platinum.

Kool & The Gang’s prolific output and the imperturbable quality of that work continued in 1983, with Emergency standing as its commercial, double-platinum-certified high-water mark. But upon the release of Sweat in 1989, recorded without Ronald Bell, J.T. Taylor or Robert “Spike” Mickens, the Gang’s magic in the studio had begun to wane.

As it waned, however, a generation of hip-hop producers began to breathe new life into the Gang’s music; to date, it’s been sampled at least 1,714 times.

Bell later returned to tour with Kool & The Gang in the ’90s and 2000s. Vernon Gibbs, writing in that 1974 article about the sepia-toned photo from the cover of their first album, may have laid a charm on the group: “I stood in the afternoon and wondered if they would make it. Six albums later, I don’t have to wonder anymore.”