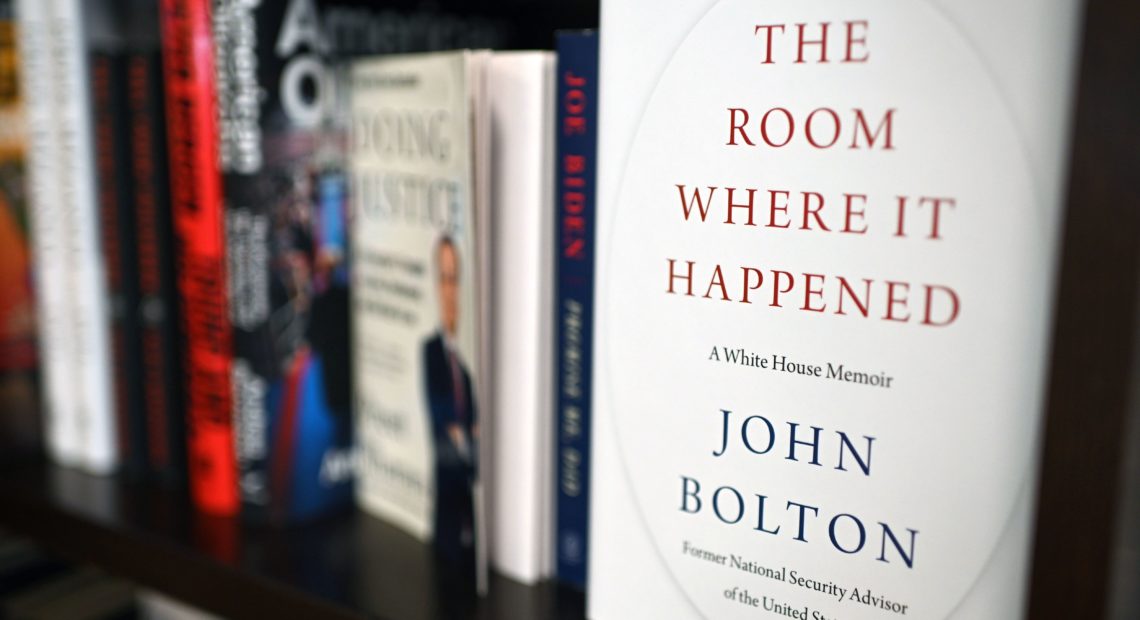 A federal grand jury has issued criminal subpoenas to a publishing company and a literary agency in connection with a book by former Trump national security adviser John Bolton, NPR has confirmed.

The move signals the Justice Department has launched a criminal investigation surrounding the publication of Bolton’s book The Room Where It Happened after an unsuccessful effort to block it from being published in June.

Hundreds of thousands of copies of the book had already been distributed, and Judge Royce Lamberth concluded at the time that the emergency request from the Trump administration had come too late. 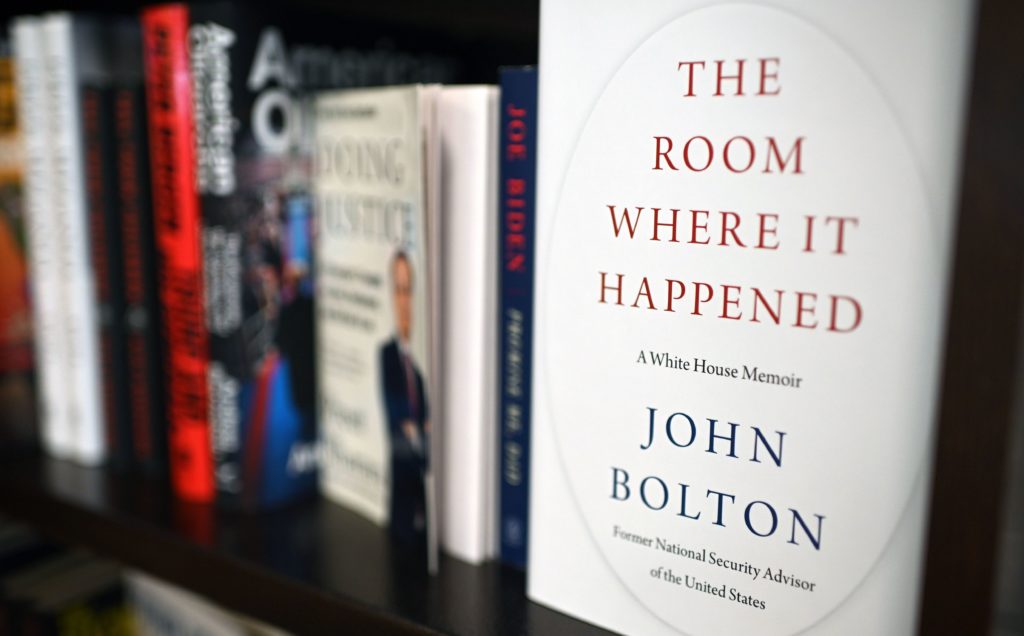 Copies of The Room Where it Happened, a memoir by former national security adviser John Bolton, are seen at a Barnes & Noble bookstore in Glendale, Calif., in June. CREDIT: Robyn Beck/AFP via Getty Images

But in his 10-page ruling, Lamberth issued a warning to Bolton, writing that he “has gambled with the national security of the United States. He has exposed his country to harm and himself to civil (and potentially criminal) liability” for possibly disclosing national security secrets.

President Trump has criticized Bolton on Twitter: “He turned out to be grossly incompetent, and a liar. See judge’s opinion. CLASSIFIED INFORMATION!!!”

A source told NPR the subpoenas have been issued to Simon & Schuster, Bolton’s publisher, and Javelin, his literary agency. The criminal probe was first reported by The New York Times.

Bolton’s attorney, Charles Cooper, has accused the government of slow-walking the review of the book before it was published. In a statement to NPR on Tuesday, Cooper said Bolton denies any wrongdoing.

“We are aware of reports that grand jury subpoenas have been issued seeking information concerning the publication of Ambassador Bolton’s recent book. Ambassador Bolton emphatically rejects any claim that he acted improperly, let alone criminally, in connection with the publication of his book, and he will cooperate fully, as he has throughout, with any official inquiry into his conduct,” the statement said.

Word of the grand jury subpoenas comes as the administration reels from yet another book about the Trump White House. This time, it’s longtime Washington Post editor Bob Woodward, whose account of Trump’s handling of the coronavirus pandemic and a crisis with North Korea is garnering nonstop news coverage. Simon & Schuster also published Woodward’s book.