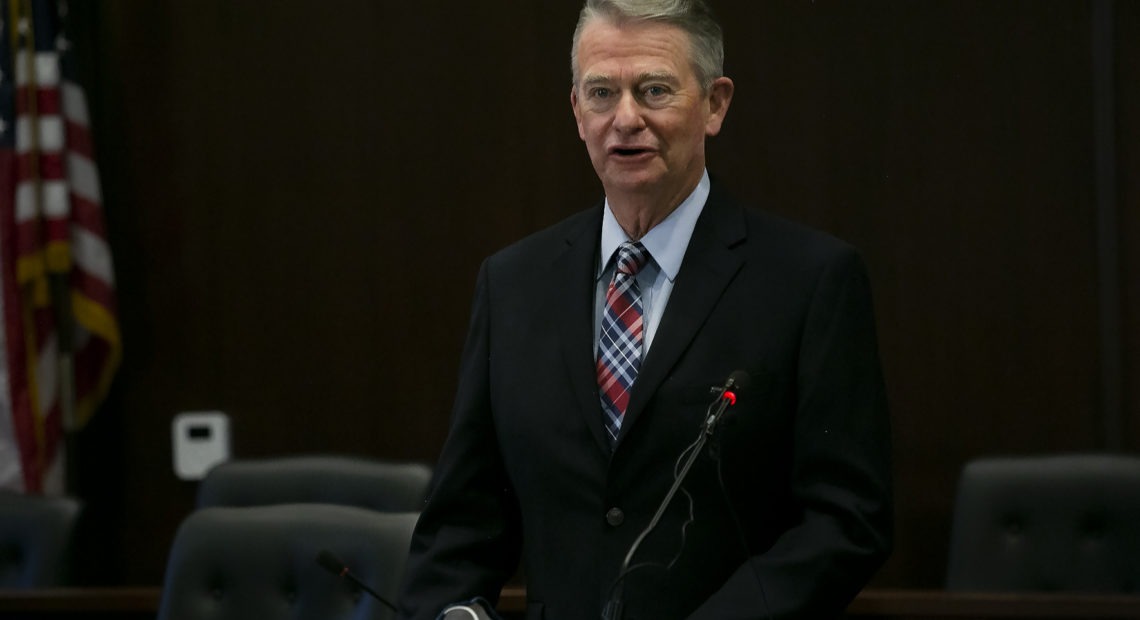 Idaho could spend more than $264 million in federal money to backfill its K-12 budget this year. 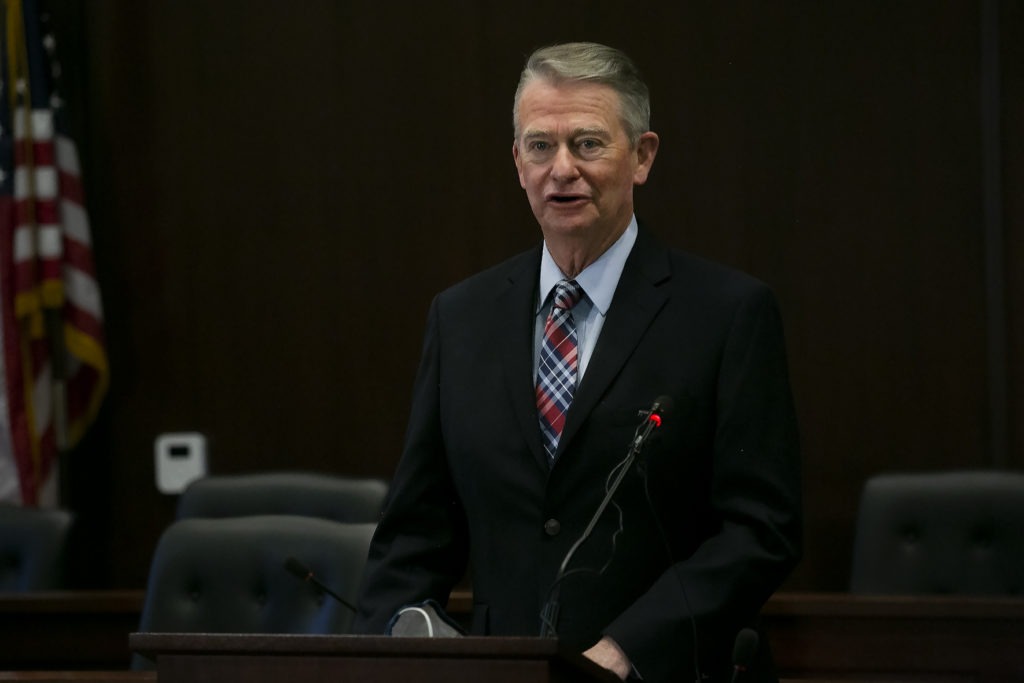 Gov. Brad Little announced a plan Friday to pump another $150 million of CARES Act money into supporting schools. If approved, that would push education-related CARES Act spending past the $300 million mark.

Here’s where the feds’ money is going, and some political context.

K-12 budget backfill: $99.3 million. This was the governor’s big announcement from Friday. The CARES Act money would replace, dollar-for-dollar, the state funding Little cut from the K-12 budget in July.

While the money would keep K-12 whole, it wouldn’t necessarily offset the money Little cut, line item by line item, from public schools.

Case in point: Little’s cuts placed $26.6 million in teacher pay raises on hold. School districts and charters will decide how to spend their share of the $99 million — so they might, or might not, put their money into pay raises.

The same goes for the other cuts Little spelled out: in technology, teacher training and other areas.

A gubernatorial committee — assigned to carve up Idaho’s $1.25 billion in CARES Act cash — will vote on this plan Tuesday.

Strong Families, Strong Students: $50 million. Also announced Friday, this proposal could provide grants to roughly 30,000 parents who are struggling with the cost of online education. The grants, up to $1,500 per student and $3,500 per family, could help pay for materials, devices and other services to support online learning.

Emergency relief: $47.9 million. Approved in the spring, this was some of the first federal aid to go out to schools. Some of this money offset the $19 million Little cut from the K-12 budget on March 27, two weeks after Idaho reported its first coronavirus case.

Digital divide grants: $30 million. This program provides grants to school districts and charter schools, to offset the costs of offering online education or a blend of online and in-person learning. Approved in June.

On top of all this, Little has about $5 million at his disposal, to spend by September 2022. He’s likely to spend that money on early literacy or programs to bridge student achievement gaps, spokeswoman Marissa Morrison Hyer said Monday.

Aid for schools and students: $45.4 million. The colleges and universities began receiving this money in the spring — based on a formula weighted heavily toward institutions with high numbers of students eligible for federal Pell grants. At least $19 million was earmarked for direct aid, to cover students’ coronavirus-related losses and expenses.

Idaho Online: $4 million. Approved in June, this line item will cover the rollout of Idaho Online, a digital higher education clearinghouse students can access statewide. The clearinghouse won’t launch until 2021.

“I would love to make everybody whole, but that’s not going to happen,” Little said Friday.

Little was in a celebratory mood Friday.

While the pandemic-driven downturn has forced other states to cut budgets by 20 to 40 percent — and cut education along the way — Little issued a news release touting a 10.5 percent increase in support for K-12.

The numbers do pencil out, if you add in every dime of the $264 million from the CARES Act. Without the feds’ money, Idaho’s K-12 funding support actually would be down by 1.1 percent.

And the $264 million in CARES Act money doesn’t all go into K-12 classrooms, in a traditional sense. It includes programs such as Strong Families, Strong Students and reimbursements for teachers’ coronavirus tests.

Originally posted on IdahoEdNews.org on September 15, 2020