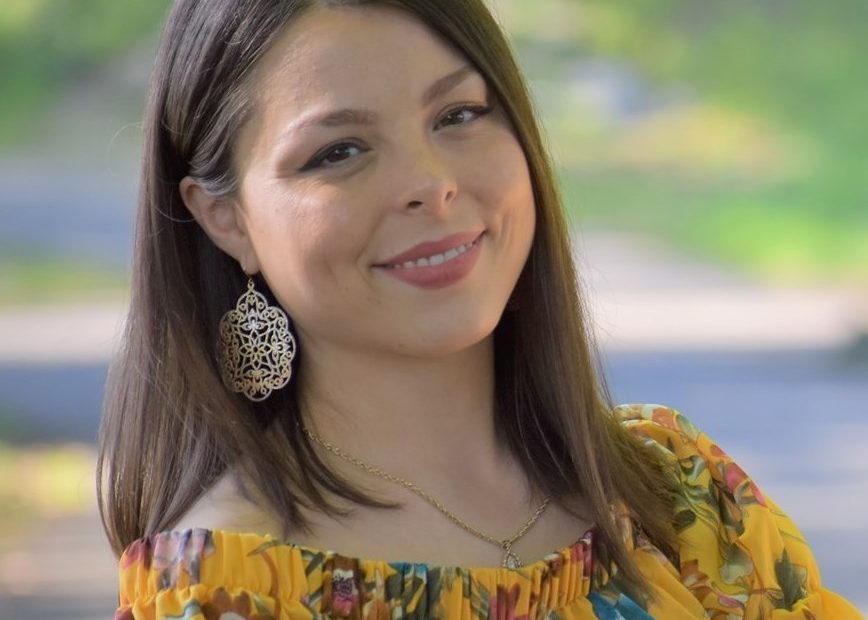 A candidate for education chief in Washington state who claimed to operate a nonprofit now says her organization does not actually have federal tax-exempt status.

Maia Espinoza, who is challenging incumbent Chris Reykdal in the November election to become the state superintendent of public instruction, made the clarification Wednesday after repeated inquiries from The Associated Press.

Espinoza is founder and executive director of the Center for Latino Leadership, which claims on its website it is “an incorporated, nonprofit organization in Washington State operating under section 501(c)3 of the Internal Revenue Code.”

The 501(c)3 tax-exemption is reserved for public charities that serve the public interest. It allows verified nonprofits to be exempted from paying federal income tax, and to collect tax-deductible contributions from donors. In exchange, 501(c)3 organizations are prohibited from making profits, participating in expressly political activities, among other limitations, and must adhere to strict reporting requirements, including having a 990 tax filing available for public review. 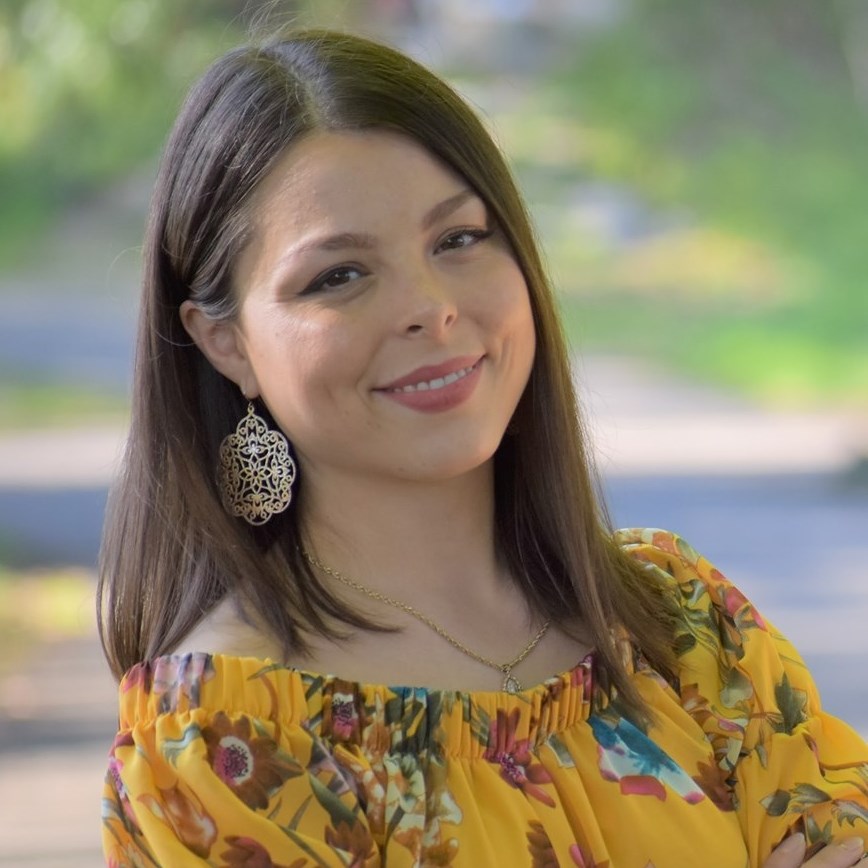 Maia Espinoza is running for the position of Washington State Superintendent of Public Instruction against incumbent Chris Reykdal. Courtesy of the Maia Espinoza campaign.

Espinoza declined to provide an equivalent tax filing for her organization and said she has never claimed donations are tax deductible in her fundraising efforts. She said the Center for Latino Leadership has been trying to apply for 501(c)3 status for years but ran into issues with its accounting firm.

“It’s been a process for sure but we’ve been diligent in operating as a C3,” Espinoza said in an email.

She said the group hopes to gain the tax exempt status in the future.

The Center for Latino Leadership was first incorporated as a nonprofit corporation with the Washington secretary of state’s office in 2015 but has been delinquent with the state as recently as July 1, after it missed its annual report filing deadline. It filed the paperwork and became active again on Sept. 21, two days after AP sought information from the campaign about the organization.

Alex Ybarra, a Republican legislator representing eastern Washington in the state House of Representatives, said he’s been on the board of the center since its inception. He initially confirmed the organization was a 501(c)3, but an hour later when informed of the discrepancy said he doesn’t know about its tax status and deferred to Espinoza.

Ybarra said his role is advisory and he has never reviewed the organization’s paperwork or approved its budget.

“It’s not something I ever looked at. I don’t know what a 501(c)3 tax status is,” Ybarra said. “I’m more a political sounding board for her.”

Espinoza’s voter guide statements have also been under scrutiny.

Espinoza noted a masters degree in “Curriculum and Instruction” from Western Governors University in the official voter guide statement for the primary election held Aug. 4, as well as the current pamphlet for the general election set for Nov. 3.

But Espinoza does not yet have the credential. Alana Dunagan, a spokeswoman with the online degree program, said Espinoza is enrolled but still has one course to complete in order to graduate.

Espinoza said in an interview she didn’t list her graduation date because there was a limit on the length of her statement, though she names her local high school as well as the fact that she “attended a dozen public schools nationwide.” She said she expects to finish her masters degree by October.

Her opponent sued Espinoza for defamation in June after she claimed in her official voter guide statement that Reykdal championed a policy that taught sex positions to fourth graders. A lower court initially sided with Reykdal, ruling that the statement was false and ordered it stricken.

Espinoza successfully appealed to the state Supreme Court to get the statement restored. The state’s highest court didn’t rule on whether the statement was false but said Reykdal didn’t prove it was defamatory, which requires proof of malice. Espinoza said Reykdal’s lawsuit was an act of intimidation.

Espinoza’s claim stems from a cartoon that is included on a list of approved supplemental resources that are optional for parents, which is not a part of the student material.