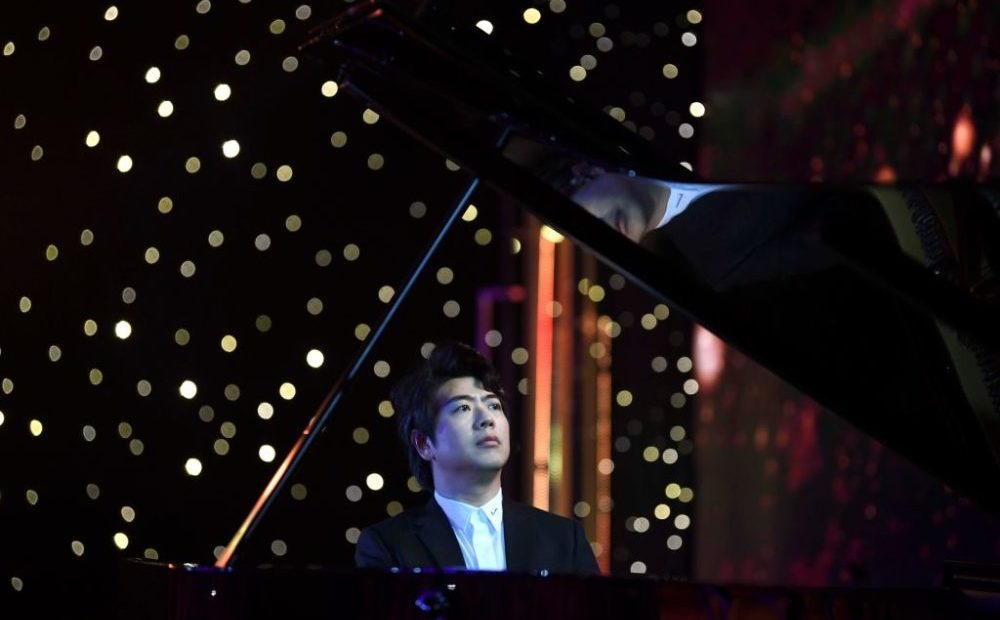 A career-threatening arm injury in 2017 put him on hiatus for a year. Now he’s out with his latest project, which was years in the making — two versions of Johann Sebastian Bach’s masterwork, “Goldberg Variations.” It contains both a studio recording of the work as well as a live performance at St. Thomas Church in Leipzig, Germany, where Bach is buried.

Many pianists have performed “Goldberg Variations” since Bach wrote them in 1741. But for many, including Lang Lang, Canadian classical pianist Glenn Gould was the standard-bearer. 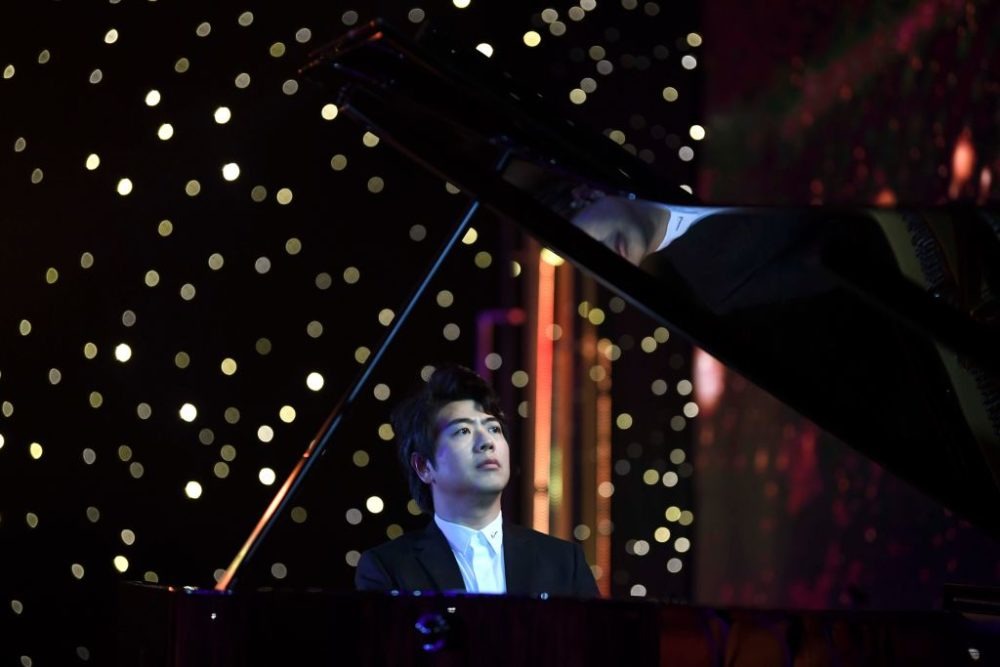 “I got deeply inspired by Glenn Gould’s version when I was 10 years old because I often felt as a kid, Bach is more academic, less peddle, less rubato, less emotion,” Lang Lang says. “But here comes this incredible Glenn Gould, and he totally led us to another world of Bach.”

In his version of “Goldberg Variations,” Gould adapted the sounds of ancient period instruments, harpsichord and organ, to modern piano playing. Lang Lang says this inspired him to learn how to play the harpsichord, studying with Andreas Staier in Cologne, Germany.

His goal was to represent the two sides of Bach — the human and the spiritual.

“I just don’t want to play like a very pretty, [Frédéric Chopin] nocturne,” he says.

Lang Lang plays many of these passages at a much slower pace than traditionally played. He says he played so slowly because he wanted to give the music the weight that he was feeling as he played it.

“I want to go as dark, as longing as possible … because that is something that I felt when I’m totally by myself,” Lang Lang says, adding that some of the more mature, fast-paced passages aren’t very difficult for Romantic style pianists.

“For me, the most important ones are older, slower ones,” he says. “I mean, this is why it took me such a long time to do. … The reason it’s so difficult is that all those passages, you have to have a very searching type of sound, searching for love or searching for the answers, searching for the right direction.”

In preparing to play “Goldberg Variations,” the 38-year-old says he listened to many different versions, noting that many performed by younger players were “too smooth.”

Lang Lang says he also read the German folk songs that the “Goldberg Variations” was based on. He became very emotionally attached to one in particular, a family reunion song, he says.

“It’s kind of like coming home, and he was talking about the cabbage soup that his mother’s making,” he says. “I remember when I was playing this piece at the St. Thomas Church next to Bach’s grave, I was looking into his grave and [I got] so emotional. I can’t control myself, you know, my emotion. Everything is just kind of a flashback of knowing his music.”

Emiko Tamagawa produced and edited this interview for broadcast with Peter O’Dowd. Samantha Raphelson adapted it for the web.