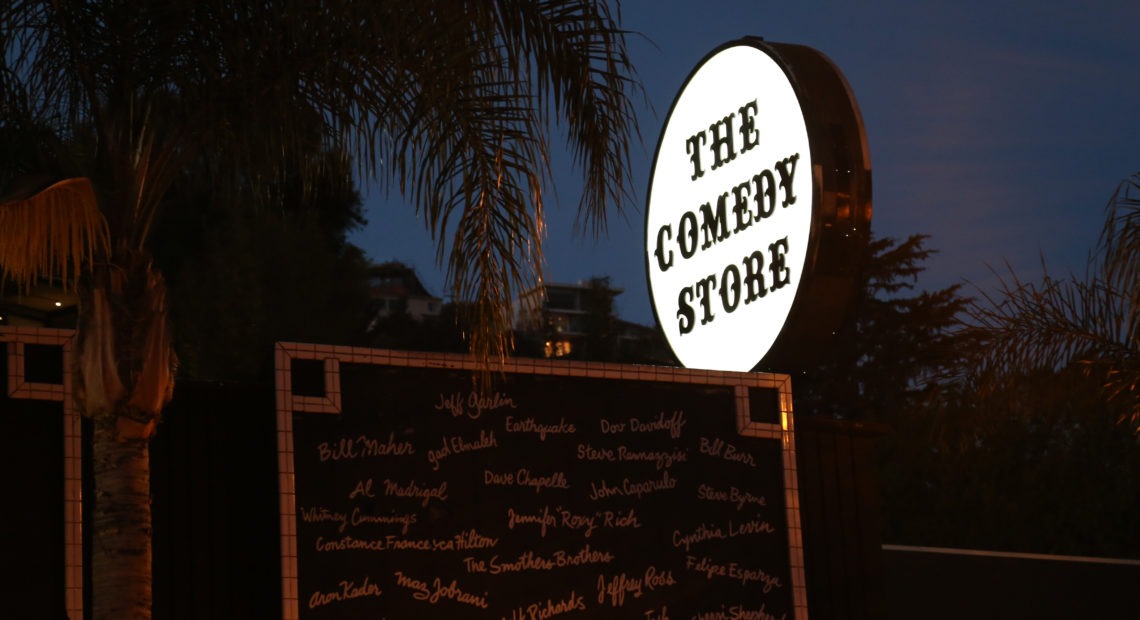 Mike Binder was 18 when he first took the stage at the Sunset Strip club. Binder’s biggest success would come much later, in 2001, when he wrote, directed and starred in the HBO comedy series The Mind of the Married Man. But now, in the five-part Showtime documentary, also called The Comedy Store, Binder serves as our tour guide through what is, essentially, the history of comedy since the 1970s.

If Binder and Showtime had waited two more years to release this series, it would mark the 50th anniversary of The Comedy Store, which Mitzi Shore co-founded in 1972. But why wait? The story, in Binder’s hands, is both timely and timeless. 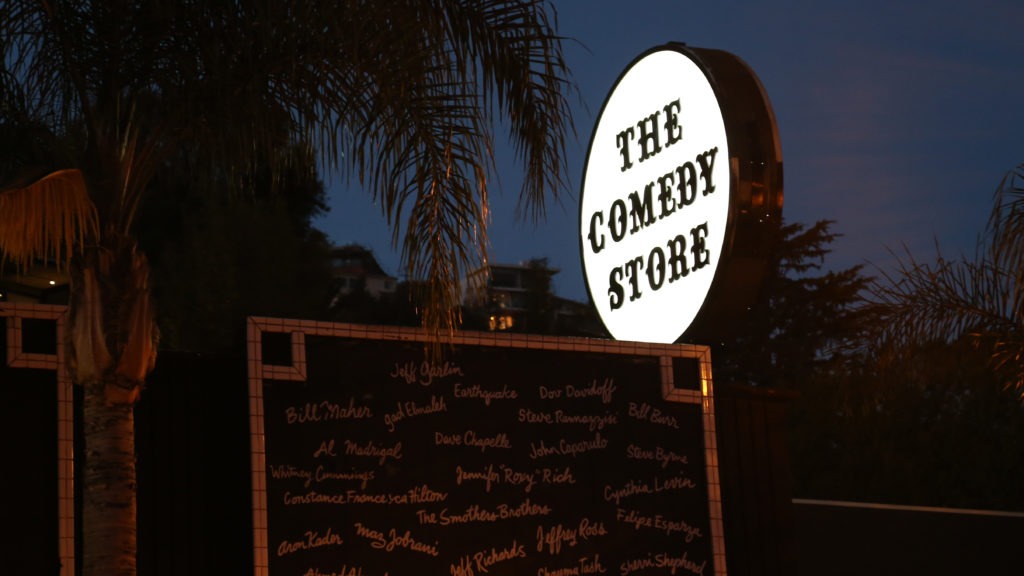 Showtime’s series, The Comedy Store, is more than just a history of the Sunset Strip club; it’s also a history of modern comedy.
CREDIT: Showtime

Many of the comics interviewed for this program liken The Comedy Store to a comedy college – but really, it seems more like a comedy high school. There are cliques and teacher’s pets, rebels and delinquents. And in a place where everyone is the class clown, Binder emerges as the veteran comic with an everyman perspective.

When Binder offers his own perspective, talking about “Richie Pryor” — or anybody else he saw working that room — it’s worth hearing. And when he reminisces with everyone from Letterman and Leno to Goldberg and Maron, they open up to him like they’re swapping tales at a high school reunion.

There’s lots of talk about — and vocal imitations of — Shore, who began running the club solo in 1974, and stayed involved until her death two years ago.

Not all the stories are happy ones. Even though this documentary has the cooperation of the Shore family, it’s honest and unblinking enough to tackle the darker times: The death of young comic Freddie Prinze; the time many of the comics, including Letterman, went on strike to demand they get paid for their appearances on stage. And the comics, talking openly with Binder, are very candid, telling stories about Mitzi that are anything but flattering.

But this Comedy Store series is more than just a history of the club. It’s also a history of modern comedy — how Johnny Carson and TV sitcoms changed the landscape, as did the advent of cable TV and comedy specials. And how acts like Pryor really pushed the envelope.

Best of all, this documentary is the story of the evolution of dozens of individual comics. There’s a lot of talk about process, and daring to fail. And what’s obvious from watching is that stand-up comics have a tendency to remember bits from other comics’ acts that even the people who performed them have long forgotten. But thanks to home movies and other archive footage, we get to witness those bits, too.

This documentary contains plenty of laughs to make it very entertaining. But it also says a lot about fame, about the drive to succeed, and about both competition and friendship. Such topics as sexism and racism are addressed frankly also. In putting this all together, Binder has access to a seemingly endless stack of candid photos taken at the club, and uses them very well. He also folds in some very specific music choices on the soundtrack, ending each episode on one emotional peak or another.

In its five installments, The Comedy Store shows that comedy is serious business. But as examined here, it’s also very inspirational and heartwarming — and very, very funny.