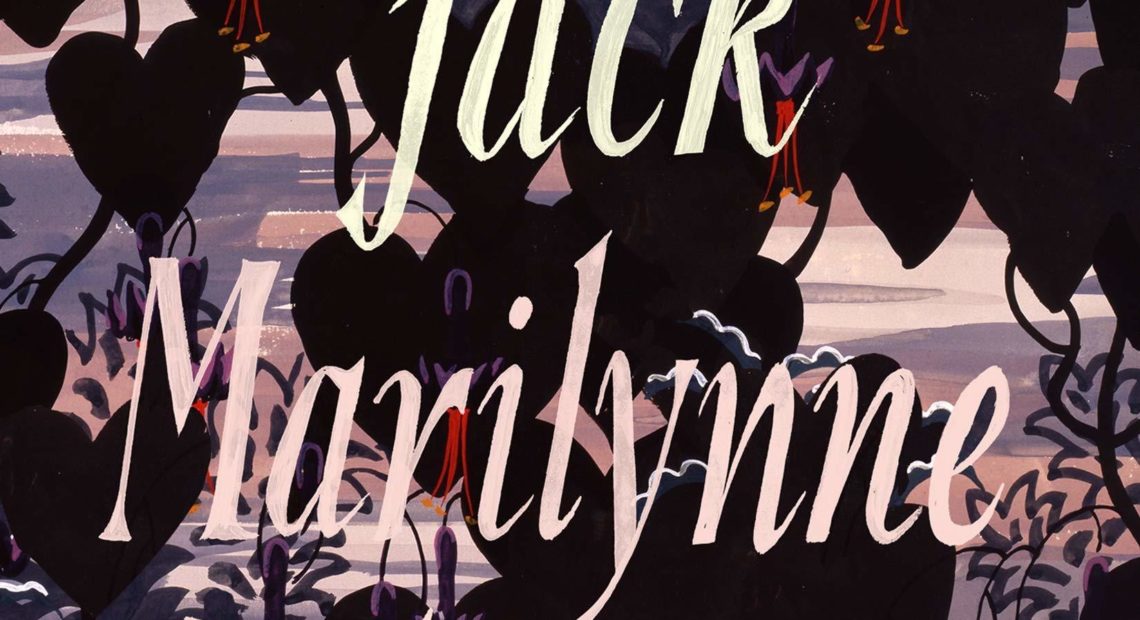 BOOK REVIEW: In ‘Jack,’ Marilynne Robinson Shows Grace Is For Everyone

Marilynne Robinson created the Boughton and Ames families of Gilead, Iowa in her 2004 Gilead, a lingeringly beautiful epistolary novel in which the aging Reverend John Ames reflects on his life in a letter to his son. Robinson’s three subsequent novels — Home, Lila, and, most recently, Jack, all as transcendently lovely as the first — return to Gilead‘s world, characters, and plot points, retelling and re-examining each one with lapidary care. Robinson describes herself as a liberal Protestant, and her deep investment in her characters reflects an immense preoccupation with the concept of grace, which, in Robinson’s theological estimation, seems to confer total, unearned preciousness on every human life.

Reverends Ames and Boughton believe in this preciousness, but are uncomfortable with its political implications. The Gilead books are set in the 1950s, with retrospect ranging back to the Civil War, in which Ames’s abolitionist grandfather served. Though Ames takes some pride in this heritage, neither he nor Boughton is fully able to extend their understanding of grace to Black Americans. Robinson uses their discomfort to set race up as a topic the inhabitants of Gilead orbit at a distance, fearing to touch — not unlike many white Americans today. But in Jack, Robinson meets racial inequality head-on. 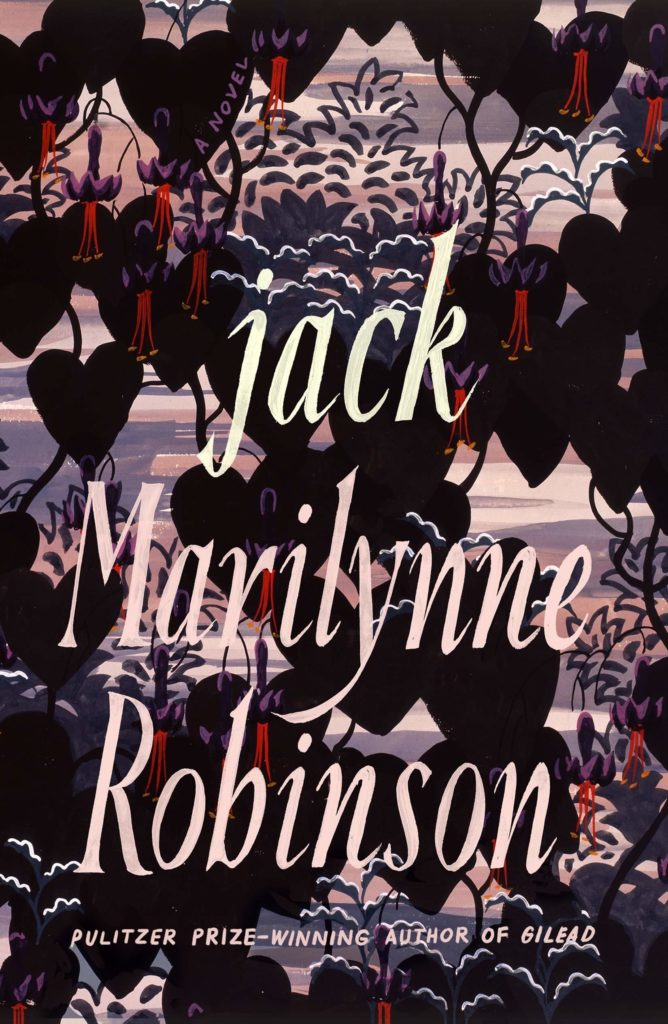 The novel’s eponymous protagonist is Jack Boughton, Reverend Boughton’s prodigal son. In Home, Lila, and Gilead, Jack appeared variously as a thief, unbeliever, drunk, cheat, liar, deadbeat dad, and crushing disappointment to both his family and himself. When Jack opens, he’s just been released from a stint in prison and is living in St. Louis, determined to withdraw from human contact. This, he thinks, is his only route to harmlessness. Robinson devotes a heartbreaking string of interior monologues to Jack’s painstaking efforts to insulate himself from the world, and the world from himself. These attempts are doomed for two reasons: first, beneath his atheism, Jack is steeped in Robinsonian theology, and cannot quite persuade himself that he is undeserving of or unable to receive grace. Second, he is in love with Della Miles, an altruistic, impeccably proper Black bishop’s daughter who is convinced, instinctively and unshakably, that Jack can and will be redeemed.

Della’s love for Jack is the great miracle of his life. It is also, in 1950s Missouri, against the law. Jack and Della can share no space; the “places he went and the things he saw,” Jack knows, “[are] nothing he had in common with her.” Their “poor, strange shred of a relationship” places Della in real social and legal danger — which Jack, thanks to his ingrained belief that he is a fundamentally harmful person, understands as both a broad societal failing and a moral failing on his part. He knows that Della is incurring great risks for him, and that he is putting her in harm’s way. The gaze of others will always “hover around them, a very real threat. To her.” This is a distinctly 1950s understanding of white privilege, available to Jack through personal experience rather than social analysis. Because Jack is accustomed to creating ethical problems for himself, he instinctively understands that the racism he and Della face is his ethical problem to deal with. It is his job to protect her from a “world [that] has made and kept this infernal compact, making transgression and crime” of their love.

This is crafty characterization on Robinson’s part. To create a white character able to reflect on his ability to do racial or racist harm in Jim Crow society is a tall order. Compounding the difficulty is the sky-high risk of presenting Della as implausibly perfect or innocent, a naïf for whom Jack is paternalistically responsible. Certainly, Jack idealizes her; at one point, he describes her as “a woman so lovely in his thoughts that he was afraid of her.” But smartly, Robinson complicates this dynamic with class differences significant enough to render paternalism difficult. Della is a high-school teacher, and a beloved daughter of “the most respectable family on this round earth.” Jack, though educated, is self-exiled from his family, lives on Skid Row, and, at times, needs Della to feed him. He never confuses his particular responsibility for protecting her with a protector role writ large.

Also smartly, Robinson allows readers to engage with Della ourselves, without narratorial meddling. The novel always occupies Jack’s consciousness, never Della’s. Della presents herself to readers in long swaths of dialogue, which Robinson writes beautifully and relies on to such an extent that sections of Jack look, on the page, less like a novel than the script of a play. Crucially, then, Della speaks for herself, but never — unlike Jack — has her thoughts unpacked or explained. The resulting experience is one of talking intimately to Della without truly knowing her mind — is, in other words, like creating closeness in real life.

Jack is not a novel that offers answers to the urgent moral question of American racism. Nor should it. Were Robinson to present a road map for overcoming racial inequality disguised as a love story, both the novel’s suggestions and its romance would almost certainly become suspect, at best. Instead, she traces a relationship from its complicated inception to its immensely troubled and moving maturity, and, in so doing, asks American readers to consider both the cruelties of our country’s racist recent history and the utter potential, for white Americans in particular, of accepting that we are intrinsically able to do harm. That acceptance brings Jack closer to both love and grace. For our country — who knows? — it could well do the same.