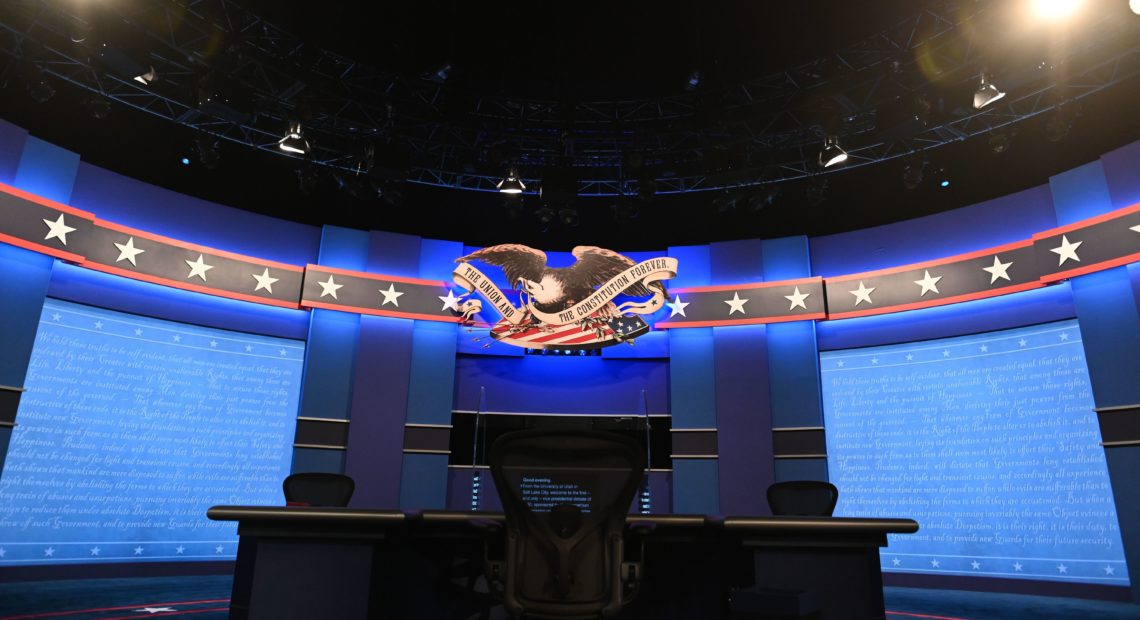 The second presidential debate has been canceled, organizers confirmed on Friday, following a disagreement between the campaigns and the Commission on Presidential Debates regarding safety protocols for the event.

“On October 8, CPD announced that for the health and safety of all involved, the second presidential debate, scheduled for October 15 in Miami, would be conducted virtually,” CPD said in a statement.

“Subsequently, the campaigns of the two candidates who qualified for participation in the debate made a series of statements concerning their respective positions regarding their willingness to participate in a virtual debate on October 15, and each now has announced alternate plans for that date.” 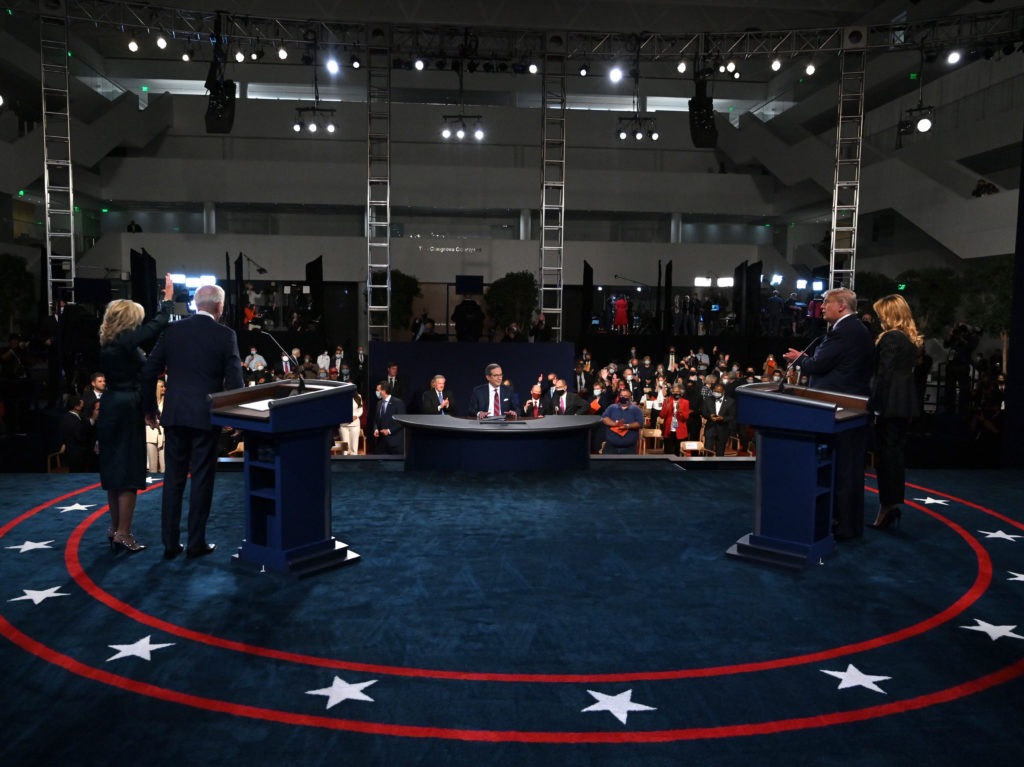 “It is now apparent there will be no debate on October 15,” the commission said.

Organizers says the final debate on Oct. 22 is still scheduled to take place at Belmont University in Nashville with testing, masking and social distancing protocols in place. It will be a one-on-one debate moderated by NBC News correspondent Kristen Welker.

The fracas surrounding debate safety regulations began following last week’s revelation that President Trump had tested positive for the coronavirus, days after having traveled to Cleveland for the first official debate against rival, Democrat Joe Biden.

Organizers on the commission moved quickly to attempt to schedule a virtual debate in lieu of the traditional in-person showing as a result of the president’s diagnosis, but Trump criticized the new format as “a waste of time.”

The Biden campaign on Thursday responded to Trump’s refusal to participate, saying that the president “clearly does not want to face questions from the voters about his failures on COVID and the economy.”

Biden will instead participate in a townhall hosted by ABC News at that date in Philadelphia.

The Trump campaign is expected to hold a rally in lieu of the debate.