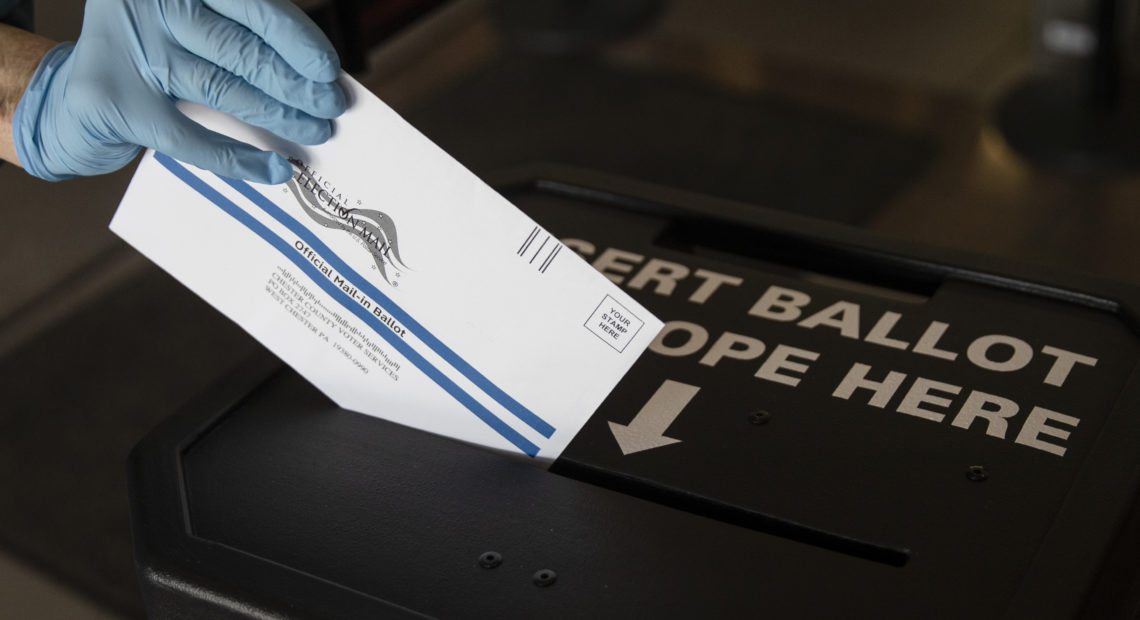 A federal judge in Pennsylvania has thrown out a lawsuit by the Trump campaign that tried to limit the battleground state’s use of drop boxes in the current presidential election.

The lawsuit also challenged the Pennsylvania secretary of state’s guidance that mail-in ballots shouldn’t be rejected if the voter’s signature doesn’t match the one on file, and a state restriction that poll watchers be residents of the county where they are assigned.

All of these claims turned on a common theme: the idea that without sufficient security measures, people might commit voter fraud. The campaign argued that that fraud would then “dilute” lawfully cast votes, in violation of the state and U.S. constitutions.

In reality, voter fraud is extremely rare, though Trump has repeated baseless claims about it being widespread.

U.S. District Court Judge J. Nicholas Ranjan, who wrote the opinion, was reluctant to second-guess the judgment of the state legislature and election officials. 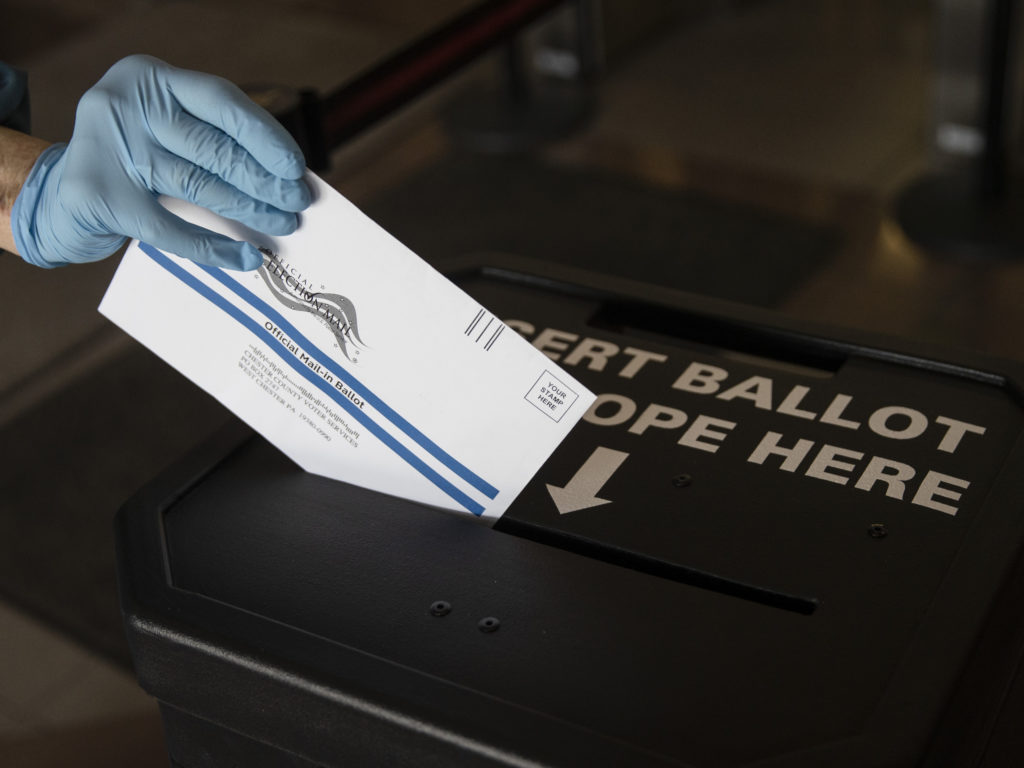 In this May 2020 photo, a voter casts her mail-in ballot at in a drop box in West Chester, Pa., prior to the primary election. On Saturday a federal judge blocked a Trump campaign lawsuit to limit the use of drop boxes in the state. CREDIT: Matt Rourke/AP

“Perhaps Plaintiffs are right that guards should be placed near drop boxes, signature-analysis experts should examine every mail-in ballot, poll watchers should be able to man any poll regardless of location, and other security improvements should be made,” Ranjan wrote. “But the job of an unelected federal judge isn’t to suggest election improvements, especially when those improvements contradict the reasoned judgment of democratically elected officials.”

Ultimately the court found that the election regulations furthered important state interests without significantly burdening any right to vote, and were therefore constitutional.

In his 138-page ruling, the judge — a Trump appointee — also noted that the Trump campaign had offered no hard evidence that voter fraud would actually occur. Instead, Ranjan wrote, the campaign had simply provided a series of “speculative” assumptions: They assume that “potential fraudsters” might try to fill drop boxes with forged ballots, and that the election security measures in place won’t work to prevent that fraud.

“All of these assumptions could end up being true and these events could theoretically happen,” Ranjan wrote. “But so could many things.” Speculation, Ranjan concluded, isn’t enough to let the plaintiffs bring their case.

“Today is another loss for Republicans’ effort to make voting more difficult and a victory for democracy and the millions of Pennsylvania voters who will vote by mail,” Marc Elias, a Democratic election lawyer, told The New York Times. “This court joins a chorus of other courts in rejecting the false claims of fraud Trump and the Republicans continue to advance for cynical political reasons.”

NPR member station WHYY explains that the drop boxes, first used in this year’s primary, were deployed to keep up with unprecedented demand for mail-in voting. The Trump campaign sued the state and each county board of elections over the drop boxes and other election rules in June.

The Trump campaign plans to appeal the decision.

“We’ve continued the fight against the Democrats’ completely unmonitored, unsecure drop boxes in the federal courts,” the campaign’s general counsel, Matthew Morgan, told the Times. “Clearly, we disagree with the Western District’s decision on unsecure drop boxes, and President Trump’s team will immediately file an appeal.”

The decision comes just a day after a federal judge in Texas blocked a plan to limit drop boxes to one per county. The Republican governor, Greg Abbott, said it was an election security measure to prevent fraud. Democrats accused him of trying to suppress the vote.