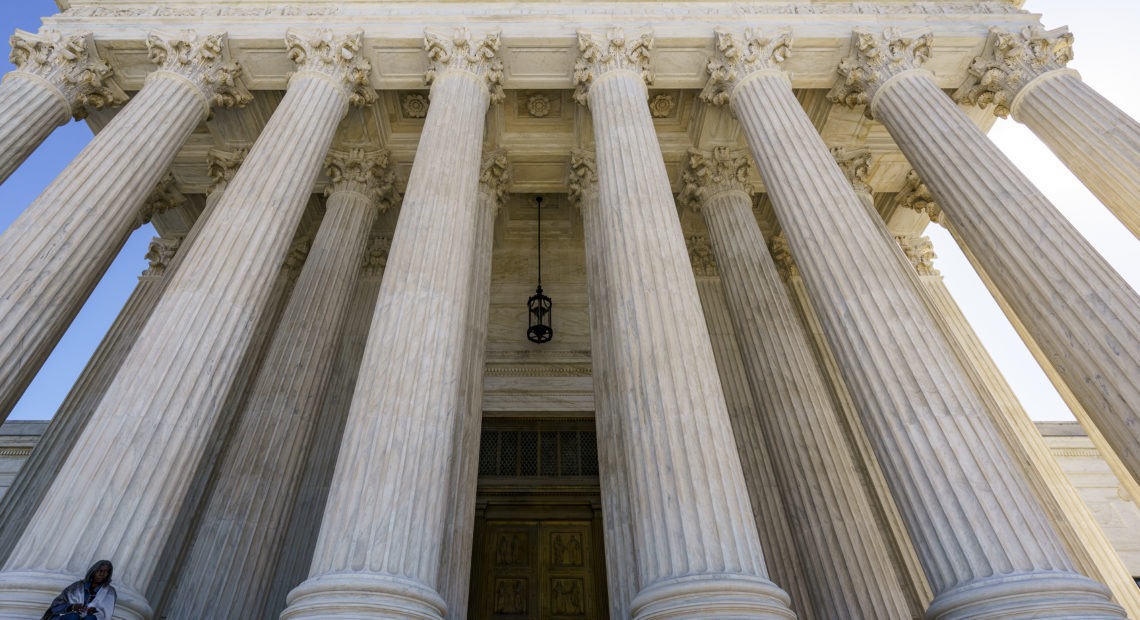 But most of the 218 judges Trump has so far appointed to the federal judiciary – with the steadfast collaboration of Senate Majority Leader Mitch McConnell – are not women or judges of color.

Our study on judicial diversity, which ended in July 2020, shows that Trump-appointed judges are 85% white and 76% men – the least diverse group of federal judges seen since Ronald Reagan.

This bucks a 30-year historical trend of increasing diversity on the bench, our research shows. Using data from the Federal Judicial Center, we collected demographic information on all lower court judges and their predecessors dating back to the Carter administration.

Trump’s appointments have made the federal judiciary less diverse. And our research as scholars of judicial politics suggests that could erode the legitimacy of the judicial system.

For our study, we created a simple tool that measures how American presidents from Jimmy Carter through Donald Trump have affected judicial diversity – that is, the presence of women and people of color on the federal bench. Our measure does not reflect the partisanship or ideology of these judges, just their self-identified gender, racial and/or ethnic background. 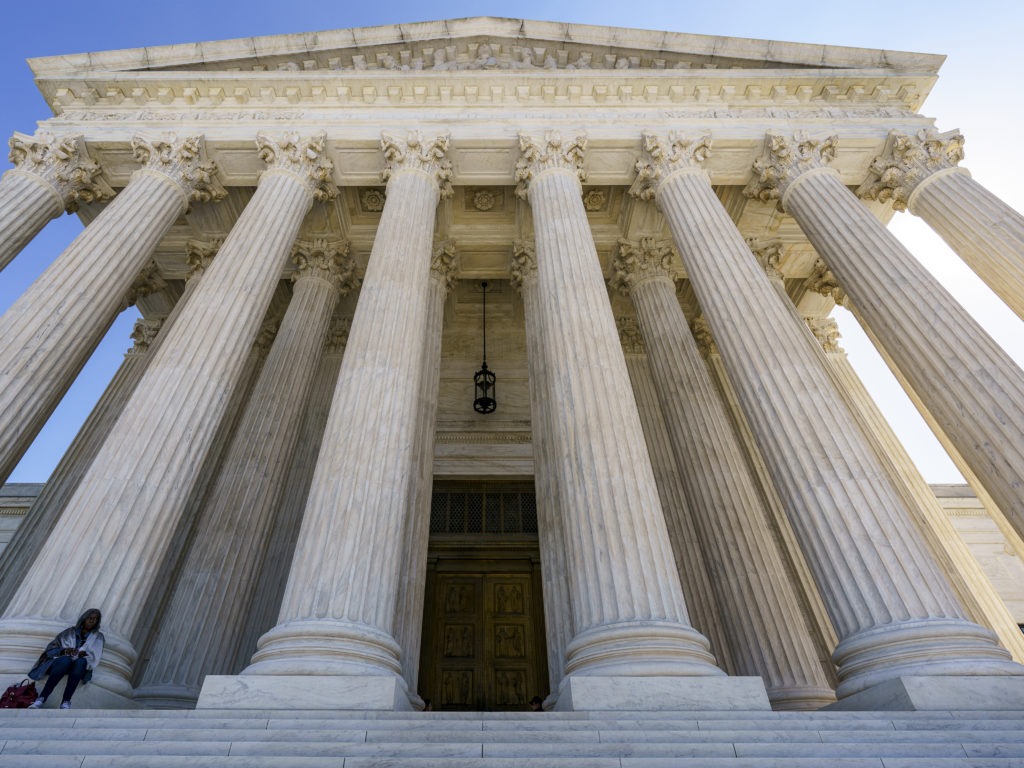 We then compared each new judge to their predecessor. If a white man who retired or died was replaced by either a white female or a man of color, diversity was increased by one. If a white man was replaced by a woman of color – as when Trump appointed Neomi Rao, an Asian American woman, to Brett Kavanaugh’s seat on the D.C. circuit – diversity was increased by two.

The math works the same way in reverse to measure decreasing judicial diversity.

Our data show that all six presidents before Trump made the federal judiciary more diverse, beginning with President Carter. The federal judiciary was almost entirely male and white when Carter came into office, with just 10 women judges and 30 men of color. Presidents Barack Obama and Bill Clinton both made the courts markedly more diverse by replacing white male judges with women of color.

Just 18% of Trump’s judges increased diversity in the federal judiciary, and just 3% of the total appointments increased it by two points. Meanwhile, 20% of Trump-appointed judges reduced the diversity of the courts in gender, race or both.

Why does the court’s makeup matter?

Trump’s judicial appointments make up about a quarter of the country’s federally appointed judges, visibly reducing the diversity of many courts across the nation. That could damage the court’s ability to serve its function as a neutral arbiter of the law in American politics and society.

The courts arbitrate when conflicts erupt between the government and its citizens, between different institutions of the government or between the citizens themselves. But they have no power to enforce their judgment. As Hamilton aptly noted in 1788, the judiciary has “neither Force nor Will, but merely judgment.”

Court rulings matter only if the government enforces them and the people comply. To remain consequential, then, the judiciary must be legitimate in the eyes of the public and of elected officials.

Yet because federal judges are presidential appointees and not elected officials – a setup that’s supposed to insulate them from partisan politics – legitimacy is an ongoing challenge. They have no direct connection with or accountability to the people. So how do they earn their legitimacy?

One way that public institutions gain and maintain legitimacy is by mirroring the diversity of society.

As political theorist Hanna Pitkin wrote in 1967, women and people of color are more likely to support institutions where they are represented because that suggests the institution is open to them. They also tend to believe that an institution is fairer when it is composed of a diverse set of decision-makers, according to several studies.

Trump’s judicial appointees do not mirror the diversity of society.

Research on the relationship between the diversity of institutions and their legitimacy suggests that if the composition of the courts gets too out of step with society, it could eventually erode trust in and respect for the courts. As expectations regarding diversity in government increase, judicial diversity will matter ever more.

Trust in the courts

Overall, public support for both state and federal courts remains high, at 65%. The courts are more trusted than Congress or the president. Among government institutions, only the military has higher approval.

The courts have maintained this legitimacy for much of their history without significant diversity on the bench in large part because they are closely associated with the Constitution, a venerated document. In recent years the Supreme Court has also shored up waning public approval by eschewing partisanship in its decisions.

But the United States’ deep political polarization is starting to hurt the courts, which are increasingly viewed as a partisan institution – not, as Hamilton intended, “the citadel of the public justice and the public security.”

[Deep knowledge, daily. Sign up for The Conversation’s newsletter.]

Many of Trump’s judges will sit on the bench for decades to come. By 2050, according to the Pew Research Center white people will no longer be the majority in the U.S. Whether the courts will still have legitimacy in that society is an open question.

This article is republished from The Conversation under a Creative Commons license. Read the original article.