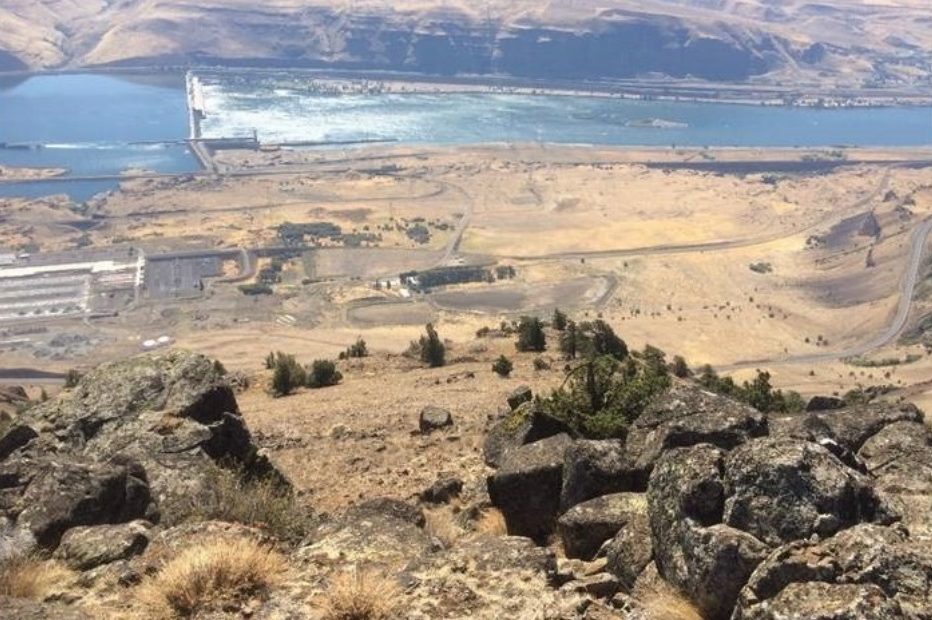 After more than two years of talking, environment and industry groups say they’ll work together to address climate change. To do that, they say they’ll promote hydropower and healthy rivers, according to a joint statement.

The groups, often at the opposite ends of the spectrum when it comes to dams and hydropower, say climate change has created a need to hear each other out. Even when it comes to tough issues.

While both groups want to promote hydropower as a baseload renewable energy, there are still contentious issues between the two groups. In the Northwest, conservation group American Rivers says this agreement won’t stop it from advocating for the removal of the four Lower Snake River dams and the four dams on the Klamath River.

“It is not peace in our times, we’re going to continue to fight battles with the hydropower industry, whether it’s on protecting the authority of states and tribes under the Clean Water Act or on particular dam projects, said American Rivers president and CEO Bob Irvin. “That said, what this agreement does, is to build trust – that we actually can find areas to work together.”

That trust took years – and a willingness to look at where the other guy was coming from, according to National Hydropower Association president and CEP Malcom Woolf.

For example, Woolf says, take the industry’s assertion that it needs regulatory certainty, Woolf said. Others heard: You need to know for sure that you will be licensed. He meant: How long will the licensing process take before there’s a decision? Two years or ten years? He said he never thought there was certainty about the outcome.

“Historically, each side did not trust each other and would view the comments in their worst possible light and would see shadows and concerns that, through the course of this dialogue, we’ve realized may not have been there,” Woolf said.

The groups got together through a series from Stanford’s Uncommon Dialogue series. Dan Reicher, with the Stanford Woods Institute for the Environment, helped lead the discussions, composed of six meetings.

“We’re all interested in advancing clean energy solutions to address the climate crisis. We also care about stewarding the waterways and natural landscapes that sustain us. My vision has been to bring people together from both of those worlds in a serious dialogue that could help us get beyond the decades-old battles over dams between the U.S. hydropower industry and the conservation community,” Reicher said in a Q&A posted by Stanford.

Those conversations led the 12 signed environment and industry groups to the conclusion that some dams are necessary to generate clean energy, especially as there’s more need to reduce greenhouse gas emissions.

But, they’ve also concluded, some dams are aging, unsafe or have adverse conservation impacts. They say those dams should be removed.

Others across the nation could be rehabilitated or retrofitted. Dams that don’t currently produce power could be modified to add hydropower turbines. Other dams could build in better fish passage or other conservation measures.

There are roughly 2,500 dams that provide power, out of around 90,000 existing dams nationwide. That means about 97 percent of dams don’t generate electricity, Woolf says.

“You could use the existing infrastructure and create a whole lot more clean, renewable power without having to build new impoundments,” Woolf said.

Woolf wasn’t sure which region of the country has the most dams to retrofit or rehabilitate.

Irvin, with American Rivers, says his group has remained strongly opposed to building new dams. But, where dams remain in place, it’s best to improve them.

“It’s better to figure out: how do you operate them in a way that minimizes their impact? And, if in the process, by looking at a larger watershed or river system, you can identify places where you can not only improve dam operations but places where you can actually take dams out, that is a win-win for everyone,” Irvin said.

The groups also see promise in several proposed pumped storage projects, like Swan Lake North outside Oregon’s Klamath Falls. Woolf says it would be the “first new pumped storage facility in over a generation.”

Pumped storage acts like a battery, pumping water to a reservoir high atop a hill, when there’s a lot of electricity available. When more electricity is needed, the water in the upper reservoir is released through turbines and back to a lower reservoir, which generates electricity.

“You can’t really get to deep decarbonization without the flexible, clean energy that hydropower provides. Pumped storage is a huge part of that,” Woolf said.

Rye Development, which has proposed several pumped storage projects in the Northwest, signed on to the new agreement.

Projects like Swan Lake North in Klamath County, Oregon, and the Goldendale Energy Storage Project in south-central Washington have been met with controversy. The Yakama Nation opposes the Goldendale project because it would impact important cultural resources.

“Just like any other dam, you have to make sure that (pumped storage) is in a place where it’s not going to harm a river, it’s not going to harm wildlife,” Irvin said. “or – particularly in the Northwest – there are important tribal, cultural resources – and you certainly don’t want to damage those in whatever development you’re doing.”

But Irvin hopes these conversations will lead to “fewer battles between the industry and conservationists.” 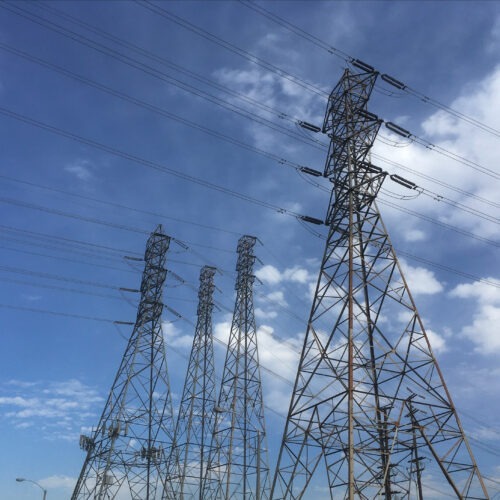